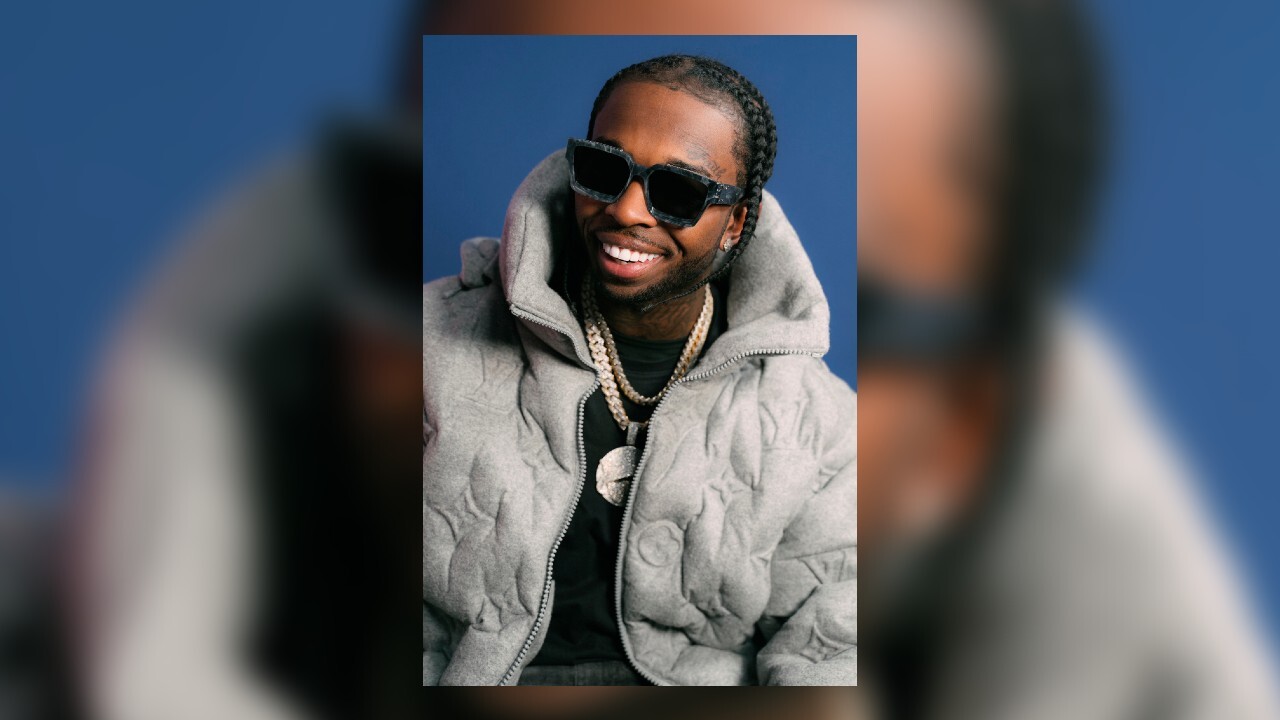 LOS ANGELES (AP) — Authorities believe rising rapper Pop Smoke was shot and killed during a Los Angeles home-invasion robbery in February after his social media posts led five suspects to the house he was renting.

Police had initially discounted a robbery theory in the days after the 20-year-old New York rapper's death Feb. 19 at a home in the Hollywood Hills.

Now, authorities say the group likely went to the home because they knew Pop Smoke was there from the social media posts.