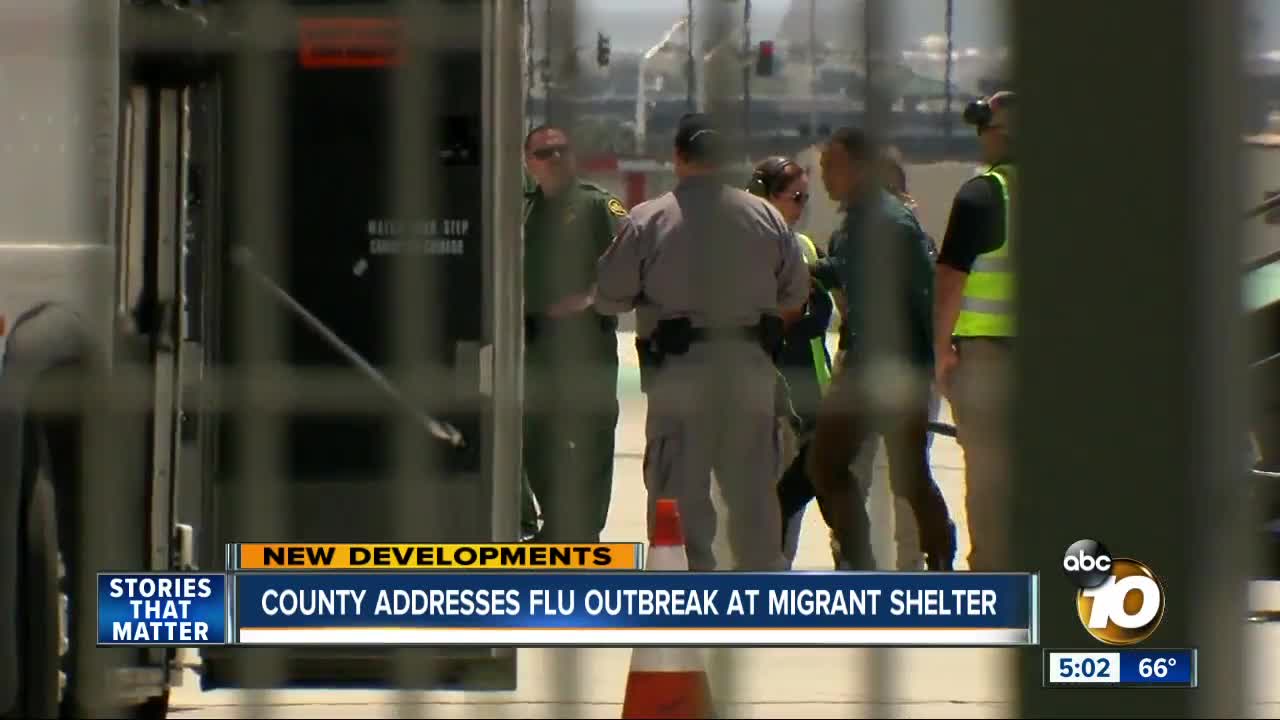 San Diego County leaders are taking action to address a flu outbreak at a downtown shelter. 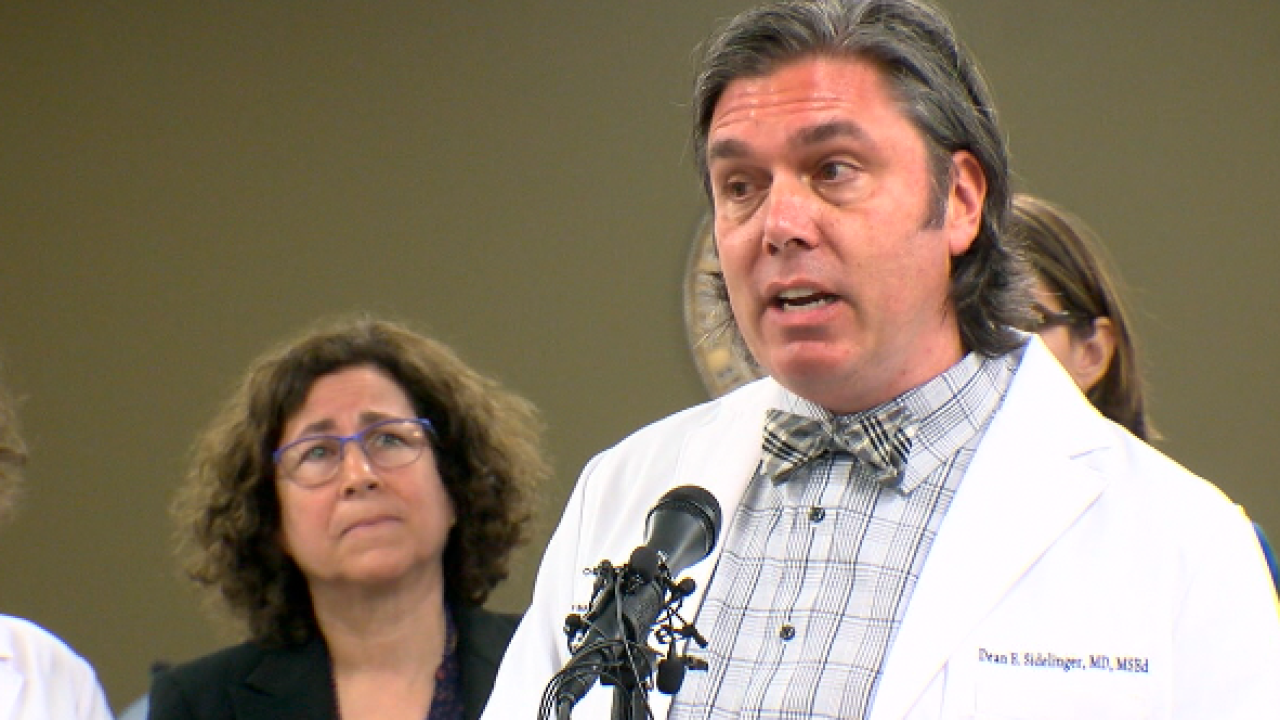 At least 16 migrants have shown flu-like symptoms; all were recently flown to San Diego from Texas by the U.S. Department of Homeland Security Immigration and Customs Enforcement.

"In order to take steps to prevent the spread of the disease we've become more aggressive in treating everyone with symptoms, regardless of when those symptoms started," said Dr. Dean Sidelinger, Deputy Public Health Officer for the County.

Before being admitted to the shelter, migrants undergo medical screenings.

Migrants with flu-like symptoms are being isolated off-site in hotel rooms, along with their family members who are receiving preventative medicine.

On Thursday, County Supervisors Dianne Jacob and Nathan Fletcher expressed their continued frustration with the federal government's handling of the migrant crisis.

"Had we not taken these steps these migrant families would have been released by ICE at bus stops or transit centers without the medical screenings, without the treatment, without the attention, and without the help and support that we have provided. This could have proved disastrous for our region," said Fletcher.

Fletcher says while they don't know how many people may develop flu-like symptoms in the days and weeks ahead, they are actively monitoring the population.