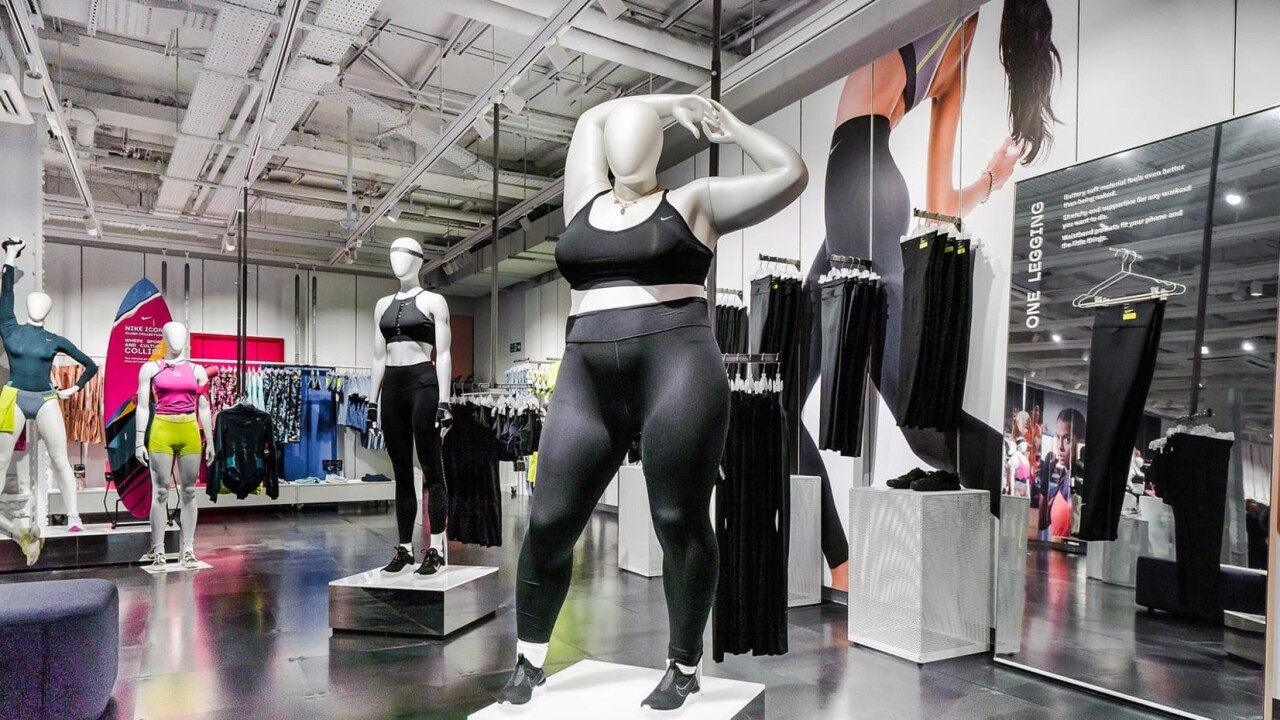 Nike's flagship London store has introduced plus-size and para-sport mannequins to its redeveloped women's floor, signaling a further step towards inclusivity for the sportswear brand.

"To celebrate the diversity and inclusivity of sport, the space will not just celebrate local elite and grassroot athletes through visual content, but also show Nike plus size and para-sport mannequins for the first time on a retail space," Nike said in a press release.

Sarah Hannah, Nike's general manager and vice president for women in Europe, the Middle East and Africa, said in a statement: "With the incredible momentum in women's sport right now, the redesigned space is just another demonstration of Nike's commitment to inspiring and serving the female athlete."

The brand subsequently launched a long term collaboration with Victory in 2018, who wrote on Twitter , "SO proud & looking forward to sharing a different narrative to exercise."

In November, Victory and Elliott were among the signatories of an open letter published in Cosmopolitan, noting that 45% of plus-size shoppers buy clothes online and asking retailers to expand the size range sold in store.

"We want the same clothes as everybody else, in bigger sizes, available in store," writer Laura Capon said.

Plus-size models including Tess Holliday, Lauren Nicole and Bella Golden addded their names to the letter.