Murder suspect was on the run after Oklahoma jail escape 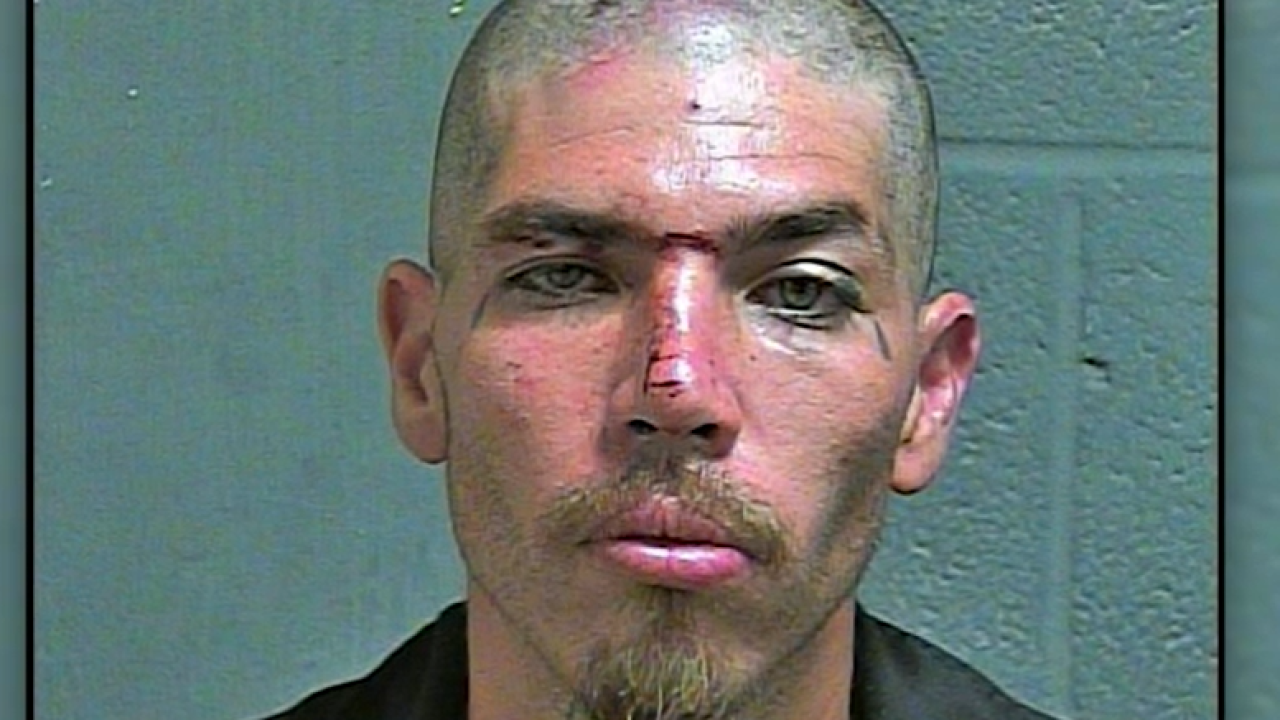 UPDATE: The murder suspect who broke out of a Oklahoma jail is back behind bars, according to CNN.

A murder suspect is on the run after escaping from a county jail in Oklahoma early friday.

Police are searching for Pablo Robledo.

Oklahoma City police say that Robledo and another inmate broke a window on the 12th floor of the detention center.

The pair then shimmied down the building with linens tied together.

Robledo was booked in June of last year on several charges, including first-degree murder, according to police.

The other man who escaped broke his leg and was caught shortly after.