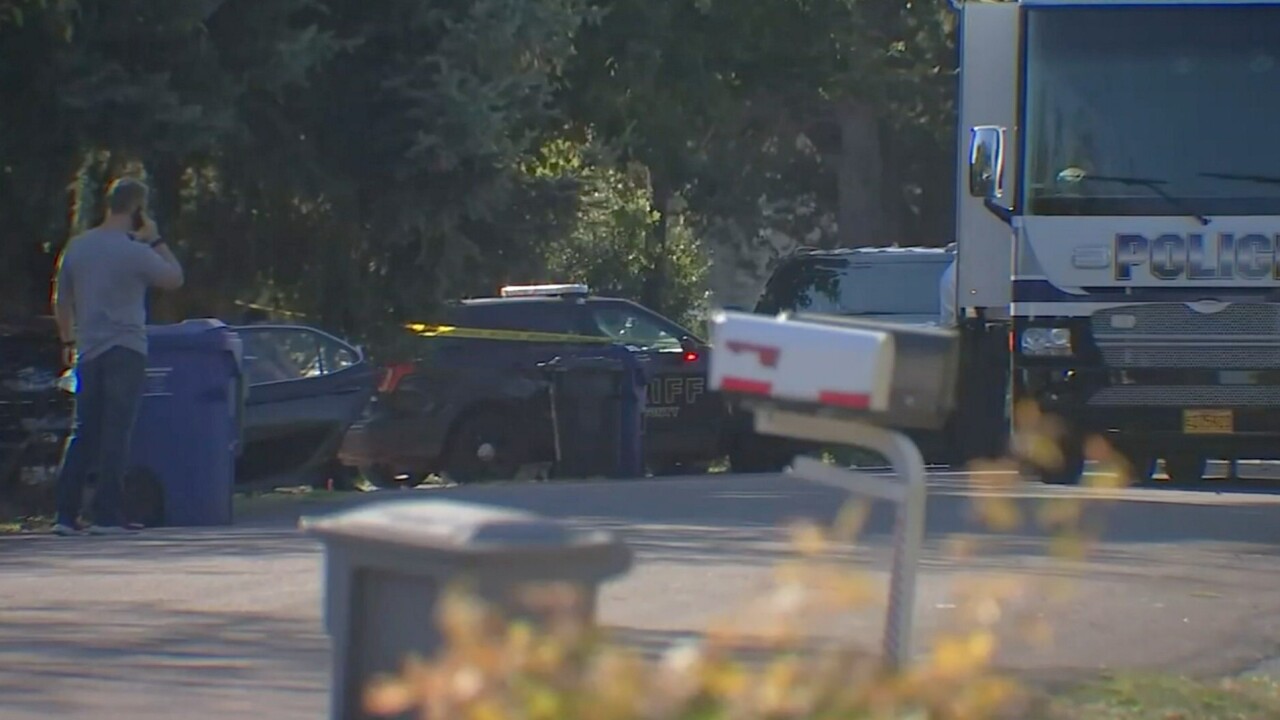 The Marion County Sheriff’s Office said in a press release that its deputies responded to the hostage situation at a home in Salem at about 12:30 p.m. local time.

At the home, Oregon State Police says deputies were able to establish communications with the suspect, 34-year-old Jose Jesus Lopez-Tinoco, in an attempt to resolve the situation peacefully.

But upon hearing gunshots inside the home, officers forced their way inside in a rescue attempt. During the rescue, police say one deputy fired an undetermined number of shots.

Inside the home, police say deputies located the body of Lopez-Tinoco with what appeared to be a self-inflicted gunshot wound. The officers also found a deceased 24-year-old, Diari Rocio -Bustos, and the body of an 11-year-old boy. Both suffered fatal gunshot wounds.

A 13-year-old boy and a 43-year-old woman were also found alive in the home. The boy was unharmed, but the woman was seriously injured and was transported to a hospital.

No law enforcement officers were injured and there’s no reason to believe there is any outstanding danger to the Salem community, officials say.

The 2-year deputy who fired shots during the incident, Ricky Kittelson, has been placed on administrative leave, as is protocol.

The investigation into the incident is being turned over to the Oregon State Police, concurrent with state policy regarding officer-involved shootings.