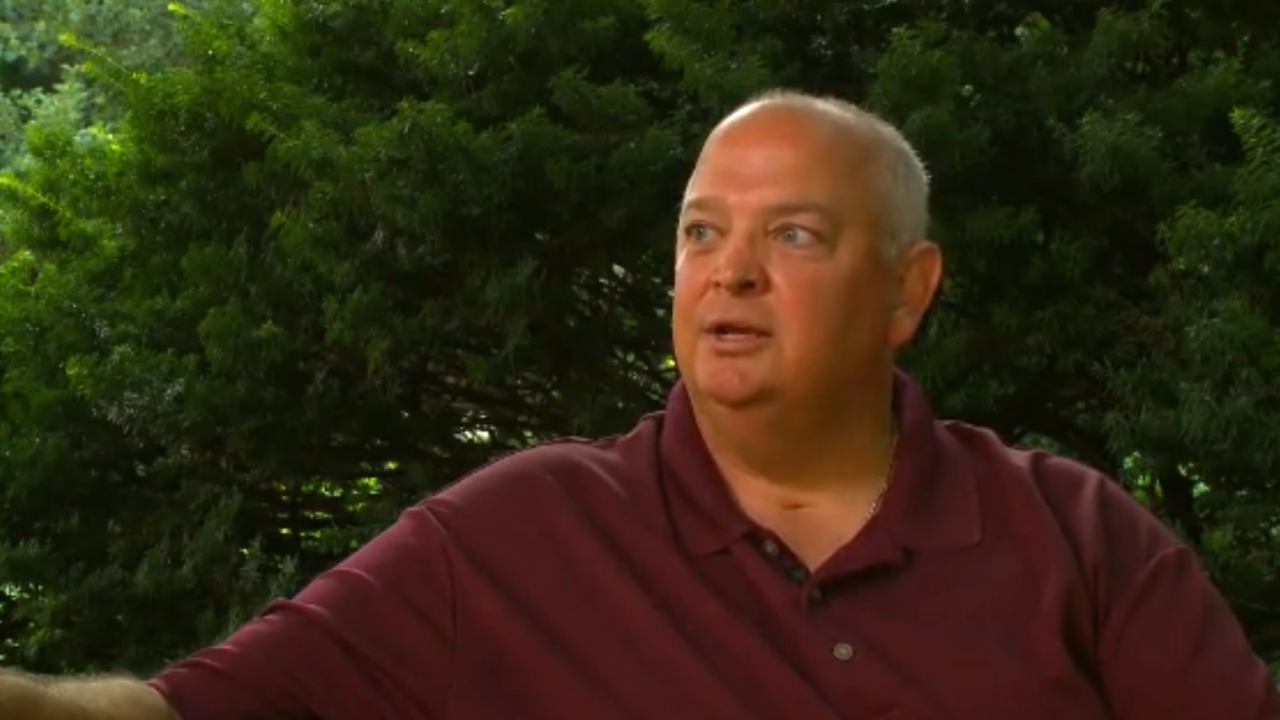 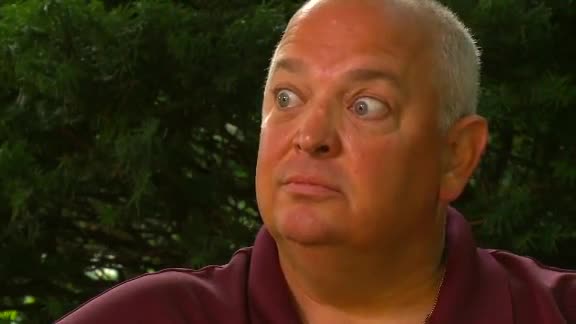 The generosity of a simple carpenter has altered the future for people he's never met.

Eric Hanson shows the legacy he left to the world.

She had the grades to be a therapist, but not the tuition money.

"I grew up in a single parent household and I had three older sisters so paying for all four of us was never an option," said Conard.

So, at her high school graduation party, she was preparing to break the news that college wasn't possible.

"Almost made me feel powerless, like, I want to do this, I have this goal but I can't get there just because of the financial part," said Conard.

But that's when her phone rang.

"And I broke down into tears immediately," said Conard.

The man on the other end dropped the name, Dale Schroeder.

This man Kira had never met grew up poor, never married and worked as a carpenter for 67 years at the same Des Moines business.

"He was that kind of a blue collar, lunch pale kind of a guy. Went to work every day, worked really hard, was frugal like a lot of Iowans," said Nielsen.

And ten years before Kira's dilemma, had walked into his lawyer's office.

"He said I never got the opportunity to go to college and so I’d like to help kids go to college," said Nielsen.

Then came the jaw-dropper.

"Finally, I kinda was curious, I said how much are we talking about dale? And he said, oh just shy of three million dollars and I nearly fell out of my chair," said Nielsen.

When dale died in 2005, the guy who owned two pair of jeans, church and work jeans. Left behind a rusty Chevy truck and instructions to send small town Iowa kids to college.

"He wanted to help kids that were like him that probably wouldn't have an opportunity to go to college but for his gift," said Nielsen.

"For a man that would never meet me, to give me basically a full ride to college, that's incredible. That doesn't happen," said Conard.

Dale Schoeder's obituary says he died having no descendants.

Saturday night, the 33 Iowans he put through college gathered around his old lunch box and dubbed themselves dale's kids.

"Dale would be extremely proud."

The man they never met changed the course of every life in the room.

These doctors, teachers and therapists started their careers with no college debt.

But they found out there was a string attached.

"All we ask is that you pay it forward. You can't pay it back, because Dale's gone. But you can remember him, and you can emulate him," said Nielsen.

Making sure the generosity of an Iowa carpenter reaches patients, students and strangers all over.

"I wouldn't be here (without Dale)," said Conard.

After paying the full $80,000 college tab for Kira and 32 other Iowans, Dale's account finally just ran out of money.