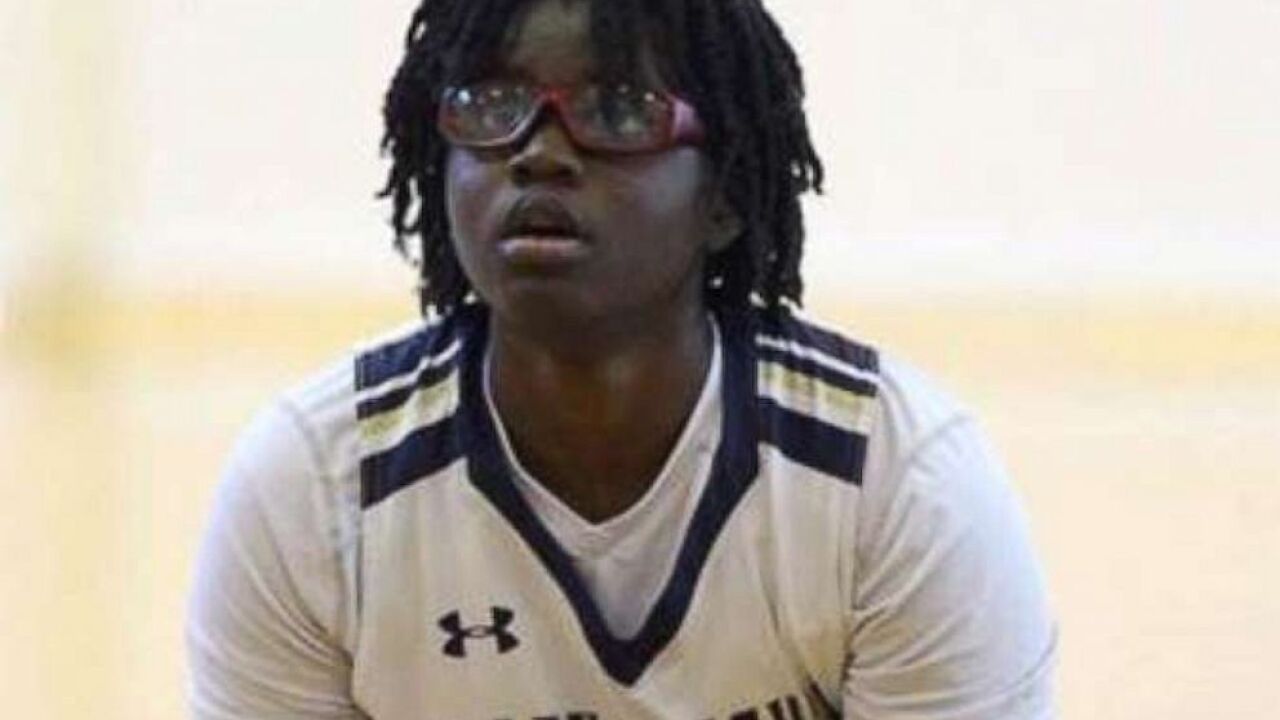 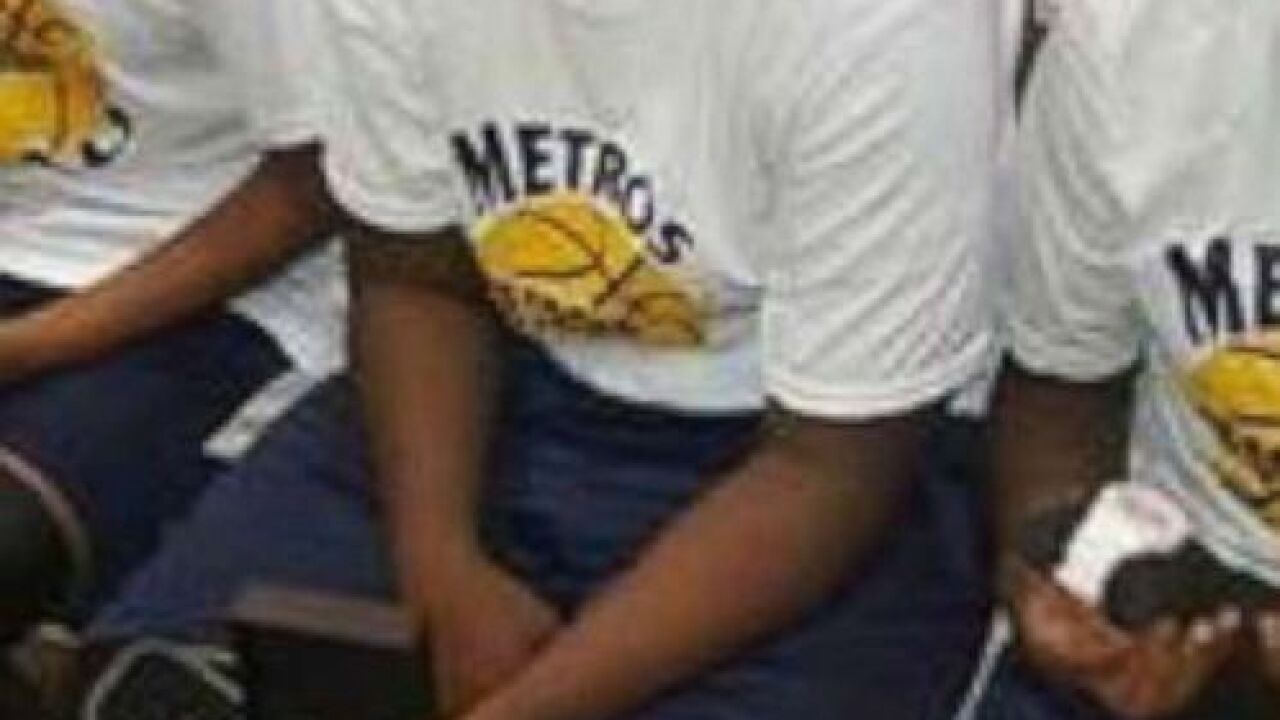 Imani Bell, an 11th grader at Elite Scholars Academy in Clayton County, Georgia, was reportedly running uphill on Tuesday when she suddenly collapsed.

The 16-year-old was found unresponsive at the school on Tuesday evening. Temperatures in the area tied the record for the hottest day on that date in history, according to ABC Atlanta affiliate WSB.

School district officials confirmed the teen's death in a statement Thursday, noting that it was still working to gather more details about the circumstances.

“We are very saddened by the loss of one of our students this evening. The school district is here to support the family of the student and all school staff and student body," Clayton County Public Schools Superintendent Morecease Beasley said in a statement. "Our team is working diligently to determine more details relative to this matter."

Beasley said grief counselors would be available to help the family as needed and a crisis team will be assigned to her school to support students and staff.

The teen's family said it wasn't aware of the events the led up to her death, but three sources with knowledge of the matter said she was participating in an outdoor basketball drill when she collapsed, according to WSB.

The sources told WSB that she'd been running a mile up hills in the extreme heat.

"A lot of people were upset," Lani Hernandez, a classmate of the victim, told WSB. "I can notice in their faces. Like one of my teachers. They were really upset."

"It was super hot yesterday. … I mean, I do outside work, and we keep a cooler with water, Gatorade, sodas, because you just have to have it," Lani Hernandez's father, Luis Hernandez, added.