'He's going to be in a better place': Florida mom charged with the murder of son with autism 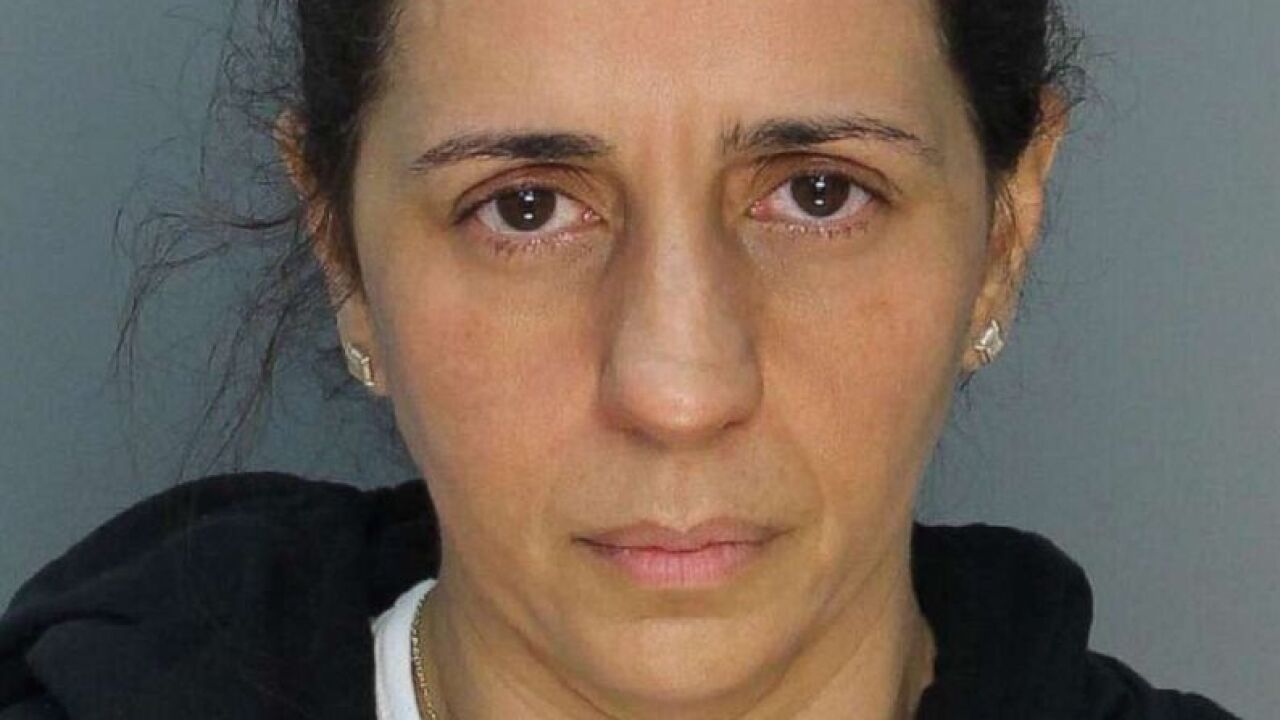 A Florida mother, who allegedly lied to police that her son with autism was abducted by two black men, was charged with the child's murder, police said.

Patricia Ripley was allegedly seen on surveillance video pushing her son, Alejandro Ripley, into a canal on Thursday evening to drown the child, according to the police report.

Neighbors heard screams and came to the rescue of the 9-year-old non-verbal boy with autism, police said.

"An hour later she brought him to a different canal, this time, unfortunately, there was no one there to save him," said Miami-Dade State Attorney Katherine Fernandez Rundle at a press conference Saturday morning. "The tragic loss of a 9-year-old boy here and the loss of any young life, leaves us grieving. This boy's senseless, senseless death will stay with us."

Patricia Ripley, 47, was charged with the murder of her 9-year-old son with autism.Miami Dade County jailAlejandro Ripley was found dead on Friday morning in a golf course waterway wearing a Captain America T-shirt, police said.

"The only voice in his life that he depended on to get through this world was his mom's, and to think that that voice would be the one to harm him the most," said Miami-Dade Deputy Director Freddie Ramirez at the press conference.

The mother's arrest comes almost 48 hours after she reported him missing and an Amber Alert was launched.

Patricia Ripley allegedly told police that while driving with her son on Thursday evening she was ambushed by two men -- one armed with a knife -- who demanded drugs, according to the Miami-Dade County police report.

"After stating she didn't have any drugs, he then stole her cellular phone and abducted her son, fleeing southbound in the unknown vehicle," according to the police report.

Alejandro Ripley, 9, was found dead on May 22 after his mother Patricia Ripley reported to police that he abducted. His mother was charged with his murder.Miami Dade Police DepartmentPatricia Ripley described the alleged abductors as to black men, police said. She described herself as a white Hispanic, according to the arrest affidavit.

"As a parent, as a member of this community, I am deeply saddened about what happened to that young boy and then for her to displace blame of her crime on another community is just as well as another crime that was committed, it is very disappointed," said Ramirez.

The child's father is "heartbroken," Rundle said at the press conference.

Police said after Alejandro Ripley's body was found they questioned his mother, who allegedly gave conflicting statements and then recanted the robbery account, according to the arrest affidavit.

"She admitted that she drove to the SW 62 Street and SW 138 Court at approximately 8:30 p.m. and parked near a canal. She then led the victim to the canal where he drowned. She stated he's going to be in a better place," according to the arrest affidavit.

If convicted, Patricia Ripley faces a death sentence or life in prison without the possibility of parole.