Here's what a councilmember proposes to combat texting and driving 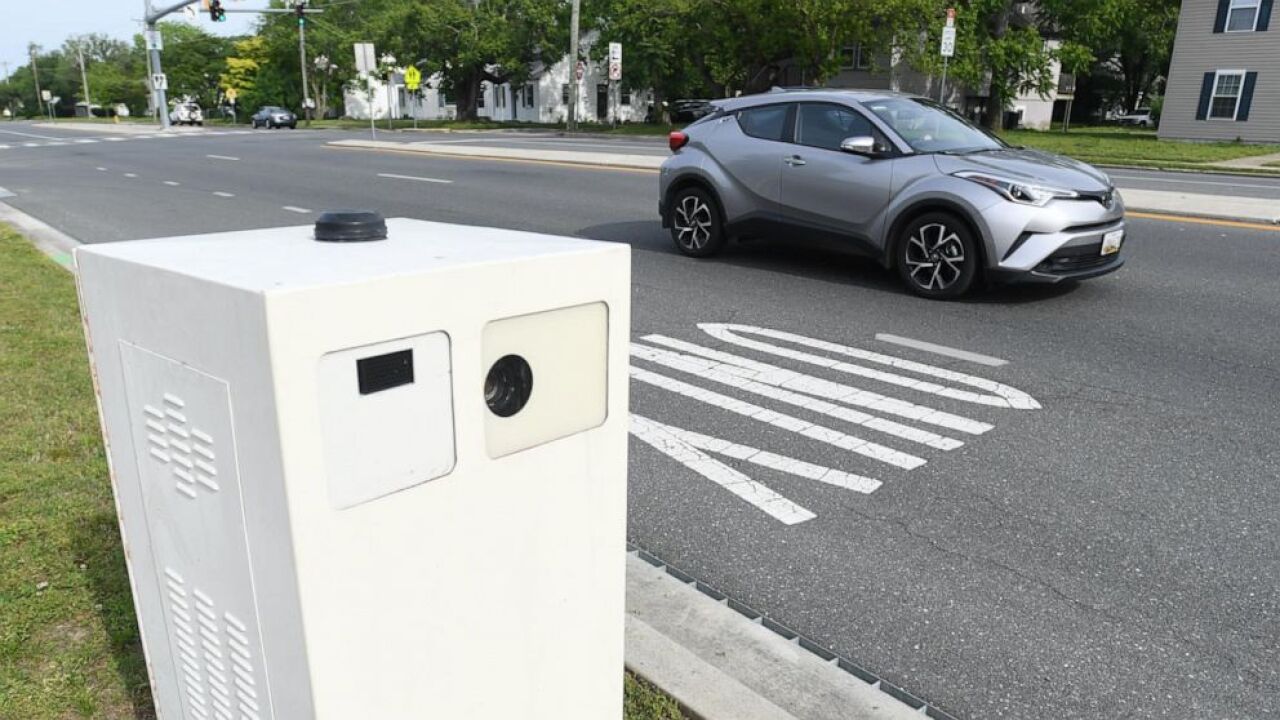 While some states have pushed back against the implementation of red-light cameras, one councilmember from Montgomery County, Maryland, thinks current photographic deterrents are not enough.

Councilmember Tom Hucker is seeking to gain permission from the Maryland state legislature to install highway cameras that would record what drivers are doing inside their vehicles, in an attempt to curb distracted driving.

“Maryland is facing an epidemic of serious crashes from distracted driving," Hucker told ABC News. "We have over 38,000 crashes a year and they result in far too many fatalities and serious injuries."

According to government records, Montgomery County saw only 20 homicides in 2018 compared to 27 fatal car crashes the same year -- one reason Hucker is arguing for such drastic action to be taken.

Although Maryland banned the use of handheld devices while driving in 2013, officials say the fines associated with being caught -- $75 dollars for the first offense, $125 for the second offense and $175 for subsequent offenses -- are not enough, and previous attempts to raise the fines have failed.

“If we’re serious about traffic safety, we need to look at using the best available technology to keep people safe and use the best tools at our disposal,” Hucker said. “This is a new tool that is available on the market. But we don’t have the authority to use it yet.”

The goal of the cameras, Hucker argues, is to increase the effectiveness of existing laws by catching drivers in the act of using their phones and then following through with some sort of punishment, like a fine or a written warning of some kind, he told ABC News.

Opponents of the plan are skeptical that this degree of surveillance is necessary.

“It’s really invasive,” John Townsend, public relations manager for AAA Mid-Atlantic, said in a phone interview with ABC News. “It’s like a peeping Tom. Not just violators, but everyone who drives by that camera will be recorded.”

Townsend said they were also concerned that such practices could lead to future violations of privacy and that lawmakers may alter the legislation in the future in an attempt to make more money.

“It’s a very slippery slope,” Townsend said. “Are they really doing this for traffic safety reasons or because there’s a pot of gold at the end of the rainbow?”

Hucker responded to these concerns by asserting that the same questions were asked about red-light cameras back when they were first being considered, and that they are now widely used and proven to be extremely effective in deterring dangerous driving.

“Opponents then alleged that municipalities were [installing red-light cameras] to raise revenue,” Hucker said. “All we’re doing is seeking the authority to consider having a program, and you can set up any program you want.”

If Montgomery County were to adopt this policy, it would be the first program of its kind in the country and among the first in the world.

Ultimately, the council decided to postpone taking a position on the bill until the legislative session begins in January.