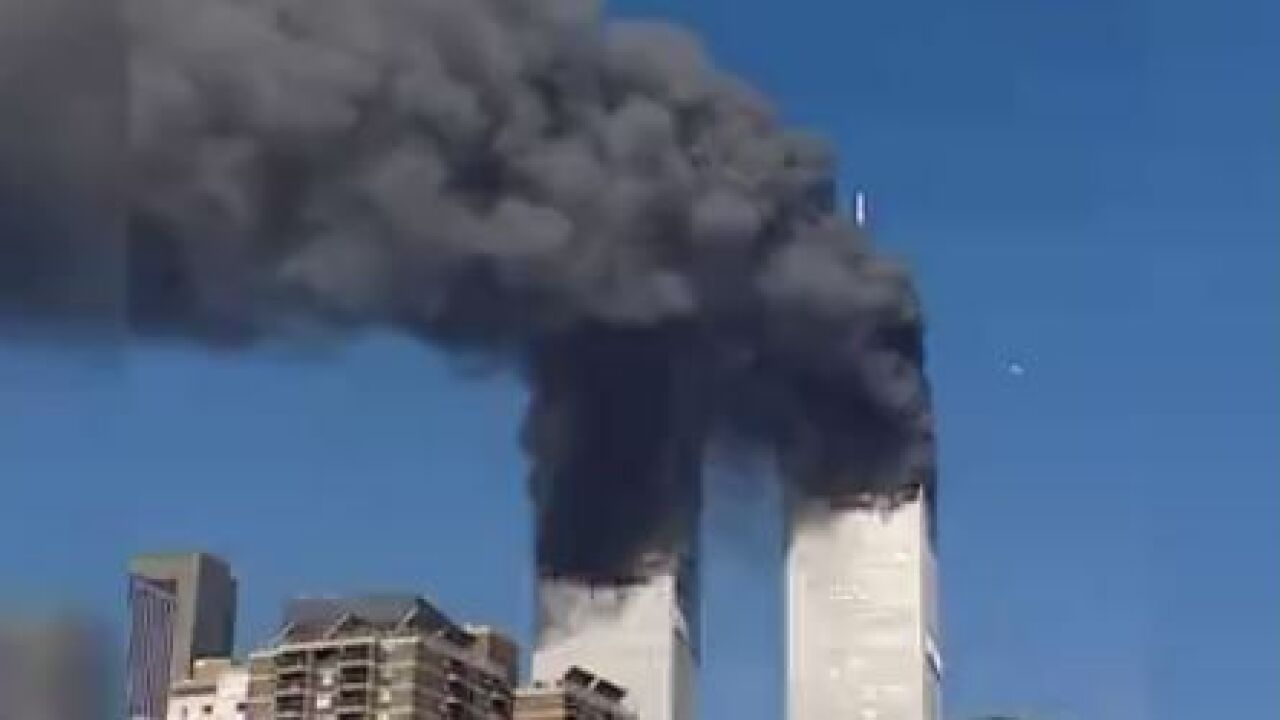 NEW YORK (AP) — For any young student today, from elementary to high school, the Sept. 11 terrorist attack isn't a memory. It's history.

A new HBO documentary that debuts Wednesday on the attack's 18th anniversary treats it that way. "What Happened on September 11" is a short film aimed at young people to explain to what happened on that tragic day.

Filmmaker Amy Schatz has specialized in projects that explain difficult topics to young people. She was convinced of the need for a 9/11 related film when she interviewed a young girl who told her that she and a friend Googled "Sept. 11 attack" while on a playdate to find out about it.

Schatz says that search turns up some terrible images, and that young people need an age-appropriate way to learn about the attack.