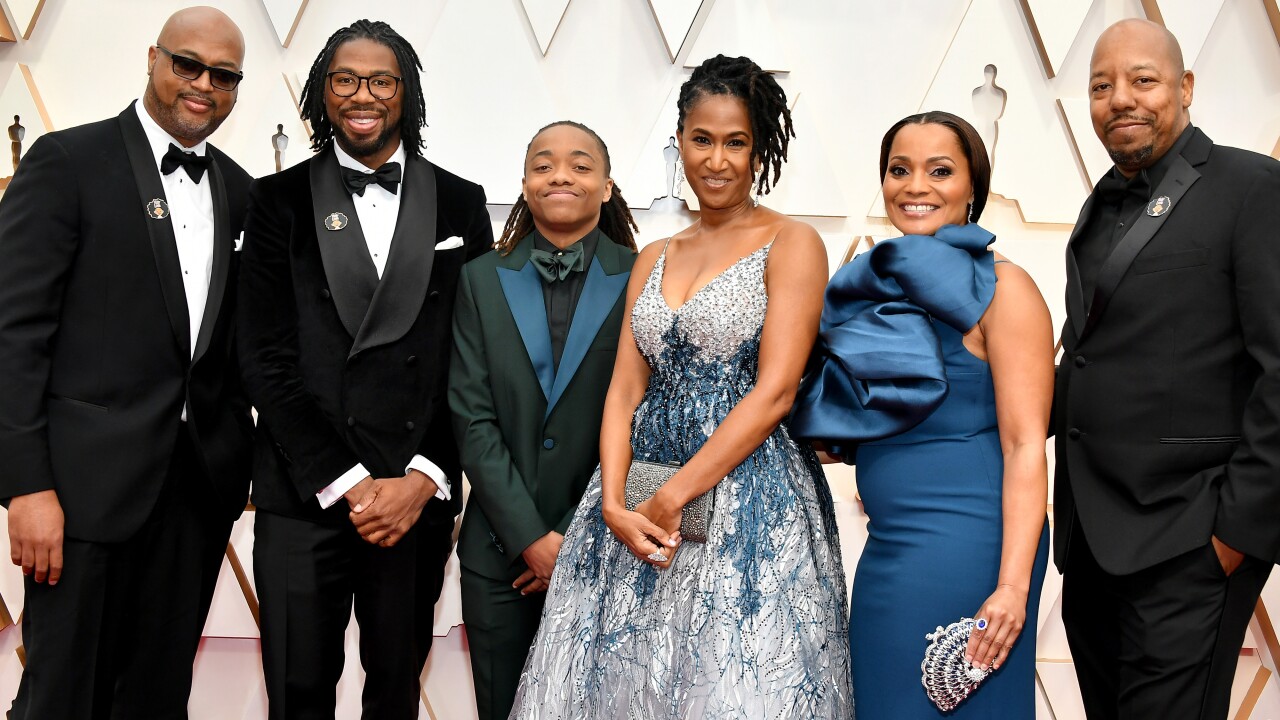 LOS ANGELES, Calif. – “Hair Love” director Matthew A. Cherry brought a special guest to the Oscars red carpet on Sunday — Deandre Arnold, a Texas high school student who was told he couldn’t attend graduation unless he cut his dreadlocks.

Arnold’s story brought national attention and prompted the Texas Legislative Black Caucus to work up a bill that would ban discrimination based on hair textures and styles commonly associated with race.

Cherry was eager to lend his support — his film about a young black girl who asks her inexperienced father to help style her hair was nominated for best animated short film.

“It means the world to us to have him here with us,” Cherry said. “We wanted people to see how good of a kid he is, but also there’s no reason people should be policing our hair.”

Arnold said it’s been “validating” to get backing from Cherry and other celebrities, including Ellen DeGeneres, who gifted him $20,000 toward his education.

“I’m standing strong because of the support system I have behind me,” Arnold said.

To top off a great night, Cherry and Karen Rupert Toliver ended up winning the Academy Award for best animated short and spoke about bringing Arnold to the ceremony during their acceptance speech.