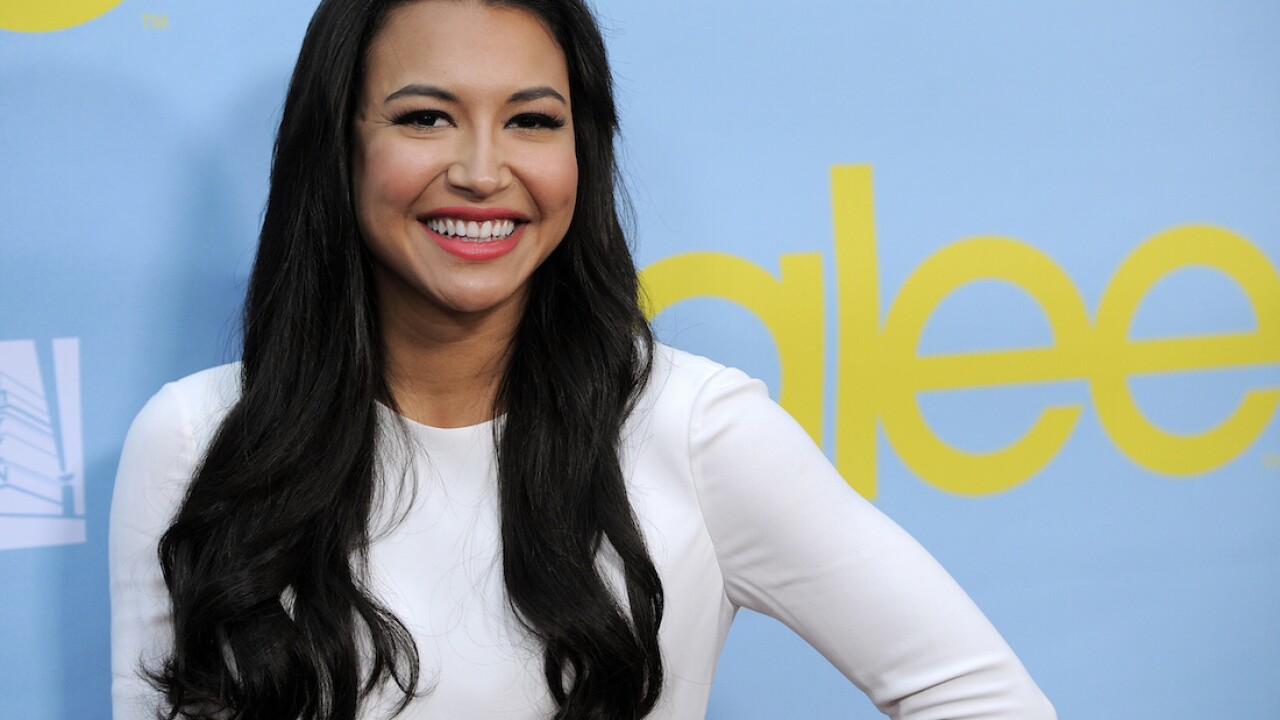 Chris Pizzello/AP
Naya Rivera, a cast member in the television series "Glee," poses at a screening and Q&A for the show, at the Academy of Television Arts and Sciences in Los Angeles, Tuesday, May 1, 2012. (AP Photo/Chris Pizzello)

The Ventura County Medical Examiner has ruled "Glee" star Naya Rivera's cause of death as an accidental drowning.

Rivera's body was recovered from Lake Piru in Ventura County on Monday.

The attached document was just released by the Ventura County Medical Examiner's Office regarding Naya Rivera, whose body was found yesterday in Lake Piru. pic.twitter.com/6APEgrBPaQ

A full autopsy was also performed by the ME's office.

“The autopsy findings are consistent with drowning and the condition of the body is consistent with the time that she was submerged,” the statement said. No traumatic injuries or disease processes were identified at autopsy. There is no indication from the investigation or examination that drugs or alcohol played any role in the decedent's death, but specimens will be submitted for toxicology testing."

Rivera was reported missing on July 8 after her 4-year-old son was found asleep by himself on a boat on Lake Piru.

The Ventura County Sheriff's Office said her son told investigators that his mother helped him get back aboard before he looked back and saw her go underwater, the Associated Press reported.