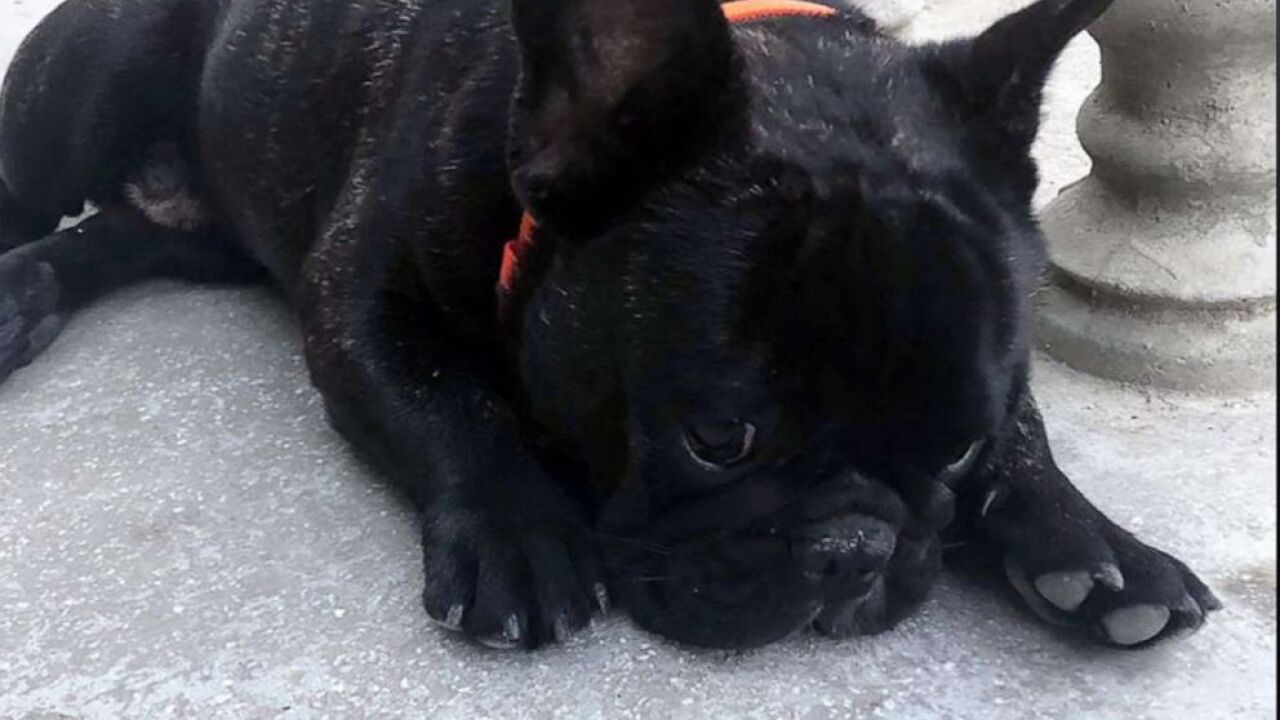 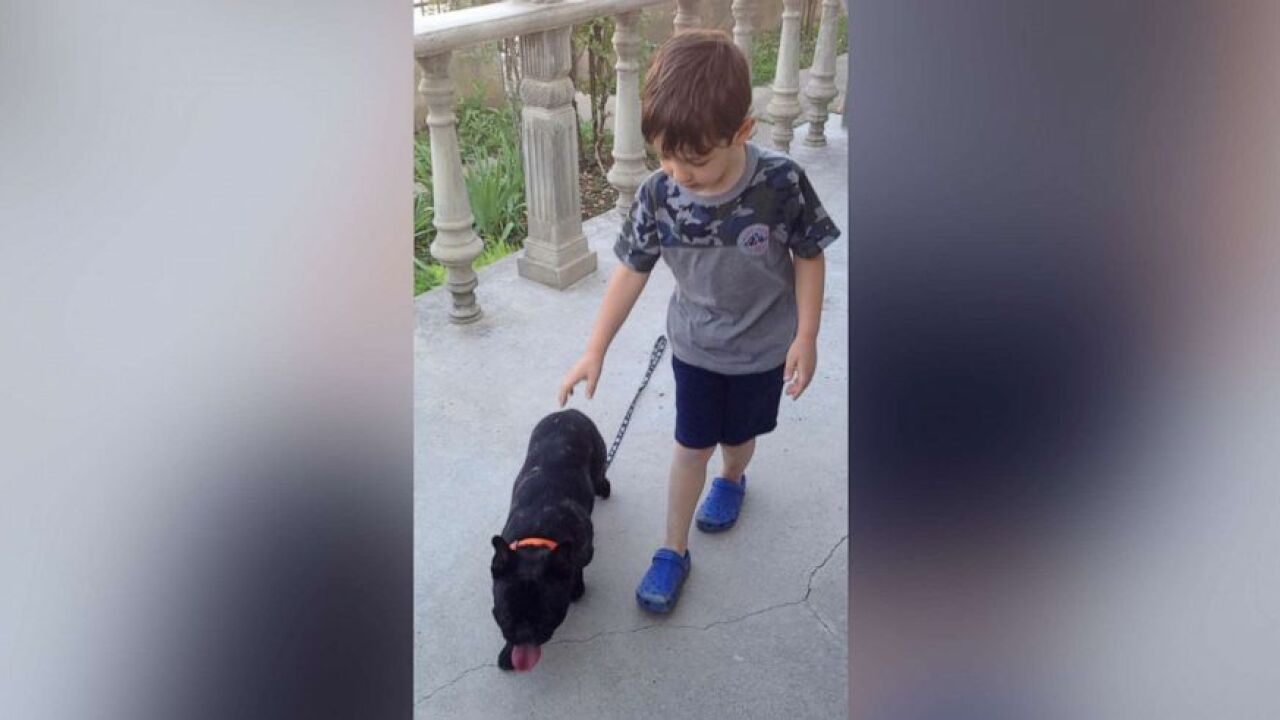 A 9-month-old French bulldog puppy named Roger has died on an international KLM flight from Amsterdam to Boston after allegedly being left without water for 18 hours.

Problems began when Andreea Suviena's husband was told he was not allowed to fly with the dog in the cabin on the trans-Atlantic flight, Suviena said -- contrary to KLM's regulations as stated on their website.

As a result, the family was forced to arrange an alternative method of transportation and contacted a company to help move him on another KLM flight.

But when the family of three went to Boston Logan International Airport at the end of July to pick him up, they were told Roger was dead, according to a statement released by the family's lawyer, Evan Oshan.

Oshan said Roger was taken to Angell Animal Medical Center for a necropsy, which concluded that Roger had died of heat stroke.

"We find out the dog was left with no water for 18 hours," said Suviena in an interview with Boston ABC affiliate WCVB.

The necropsy cited that as a French bulldog, Roger had a "unique upper airway anatomy" that makes breathing more difficult.

"Limited panting in a stressful, hot, or humid environment, combined with a lack of water, would have placed Roger at high risk for heat stroke," the necropsy report, obtained by ABC News, reads.

"[My 6-year-old son] knows Roger is up in the sky and he will take care of him," said Suviena.