Florida suspect used child as 'human shield' to avoid being stunned by a Taser, police say 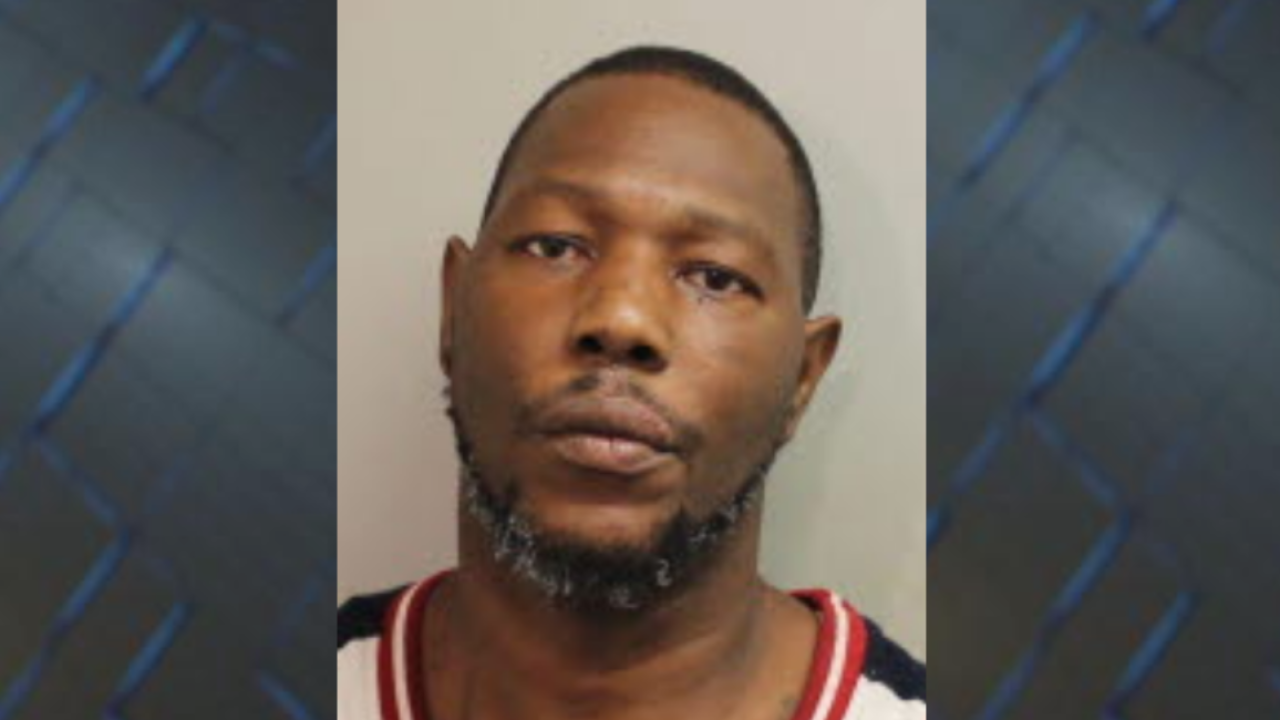 TALLAHASSEE, Fla. — A Tallahassee man is behind bars after deputies say he used a child as a human shield to protect himself from being tased while resisting an arrest.

According to court documents, Leon County deputies received reports of a domestic disturbance that occurred on Tuesday evening. The reports noted that two people were arguing and fighting. The caller also informed deputies that there were two kids were around and that "someone is really being beaten on."

When deputies arrived, they heard yelling and screaming coming from the home.

Documents say while deputies were investigating the scene, they noticed a woman and a few other people yelling at a man.

According to the documents, the man took a step back as if the woman had just pushed him.

Deputies intervened and asked the man, 41-year-old Robert Williams, to show them his hands.

Documents say as they pointed their stun guns at Williams, deputies ordered him to the ground several times before he finally complied. When Williams finally got on the ground, he refused to lay face down.

Deputies say Williams called one of the children over to his side. Deputies feared for the minor's safety instructed the child to stay back. Twice they had to guide the child away from Williams. The whole time, Williams kept trying to keep the minor close to him.

Eventually, Williams grabbed the child and wrapped the youngster in his arms. Deputies orders Williams to release the minor, but he continued to use the child as a protective shield.

After minutes of giving commands for Williams to let the minor go, he finally complied and laid face down on the ground. Deputies attempted to place him in custody, but Williams resisted and tried to push himself off the ground.
After several warnings, the deputies fired their stun guns. At that point, the deputies were able to arrest Williams.

Williams was charged with child abuse cruelty toward a child without great hard, domestic battery and resisting arrest without violence

As of Thursday, Williams remains was still in custody on a $5,500 bond.

This story was originally published by WTXL in Tallahassee, Florida.