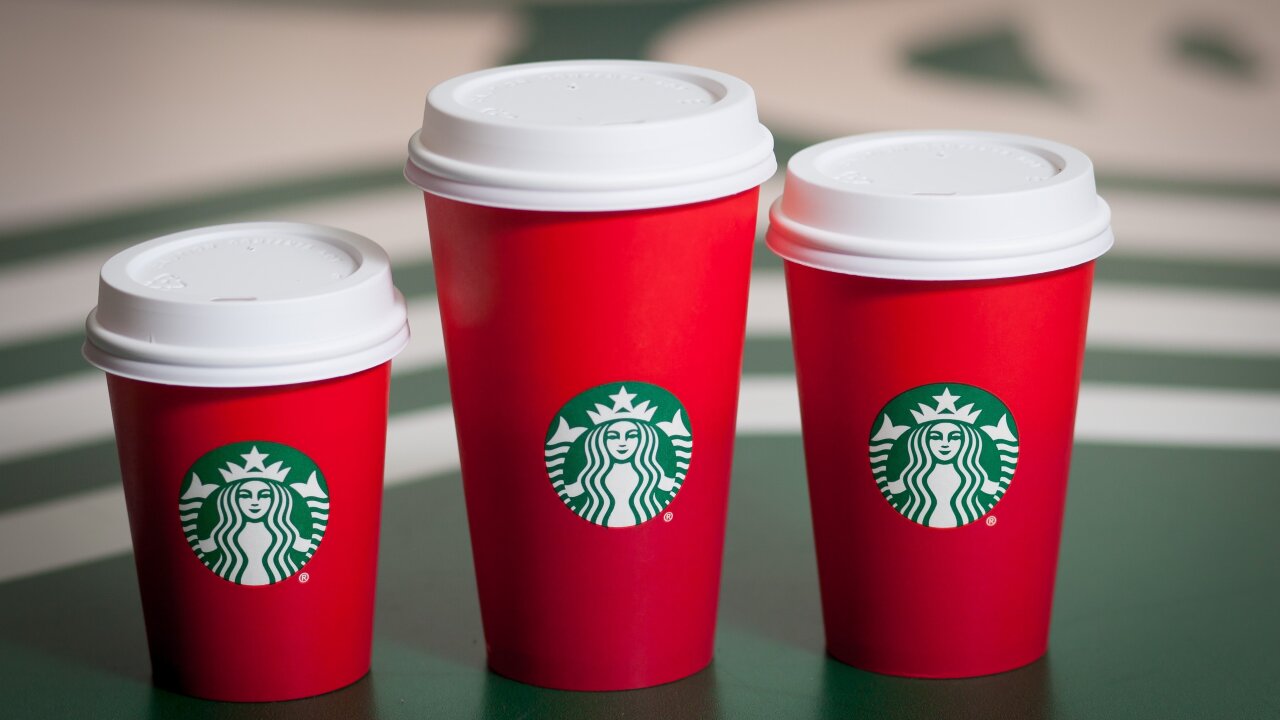 CNN (CNN) -- We hate to ruin your festive cheer, but it turns out that ordering a pint of caramel-flavored hot chocolate topped with whipped cream may not actually be that good for you.

That's the fairly unsurprising finding of a British survey that warns of the high sugar content of festive hot drinks offered by chains including Starbucks and Costa Coffee.

It found that Starbucks' venti-sized Signature Caramel Hot Chocolate with whipped cream and oat milk contains the equivalent of 23 teaspoons of sugar, and 758 calories. Venti cups are 20 ounces (590 ml).

The same chain's gingerbread venti-sized latte was also found to contain 14 teaspoons of sugar and 523 calories per portion.

Some chains, including Costa, were praised for cutting the sugar content of some of their seasonal offerings.

Public Health England (PHE) has set sugar reduction targets of up to 20% by 2020, but the survey found some high street chains have actually increased the sugar content in their festive drinks, compared to previous years.

Action on Sugar, the group behind the study, is calling on the UK's next government to extend its soft drinks industry levy to sugary milk drinks.

The government announced the new levy in 2016 as part of an effort to reduce childhood obesity, projecting that it would raise £520 million ($632 million) in additional revenue.

Its introduction had an immediate effect , with several leading soft drinks brands lowering their sugar content.

"Coffee shops and cafes need to take much greater steps to reduce the levels of sugar and portion sizes, promote lower sugar alternatives and stop pushing indulgent extras at the till," Holly Gabriel, a nutritionist at Action on Sugar, said in a statement.

"The findings are deeply concerning, especially given that many children also consume these festive sugary drinks which are not only bad for their overall health but also their dental health," added Dr Saul Konviser of the Dental Wellness Trust charity.

CNN has contacted Starbucks for comment. On its website, the company notes that a proportion of the sugar contained in its drinks comes from lactose, a naturally-occurring part of the milk they contain.