Detroit 16-year-old charged in slaying of her newborn 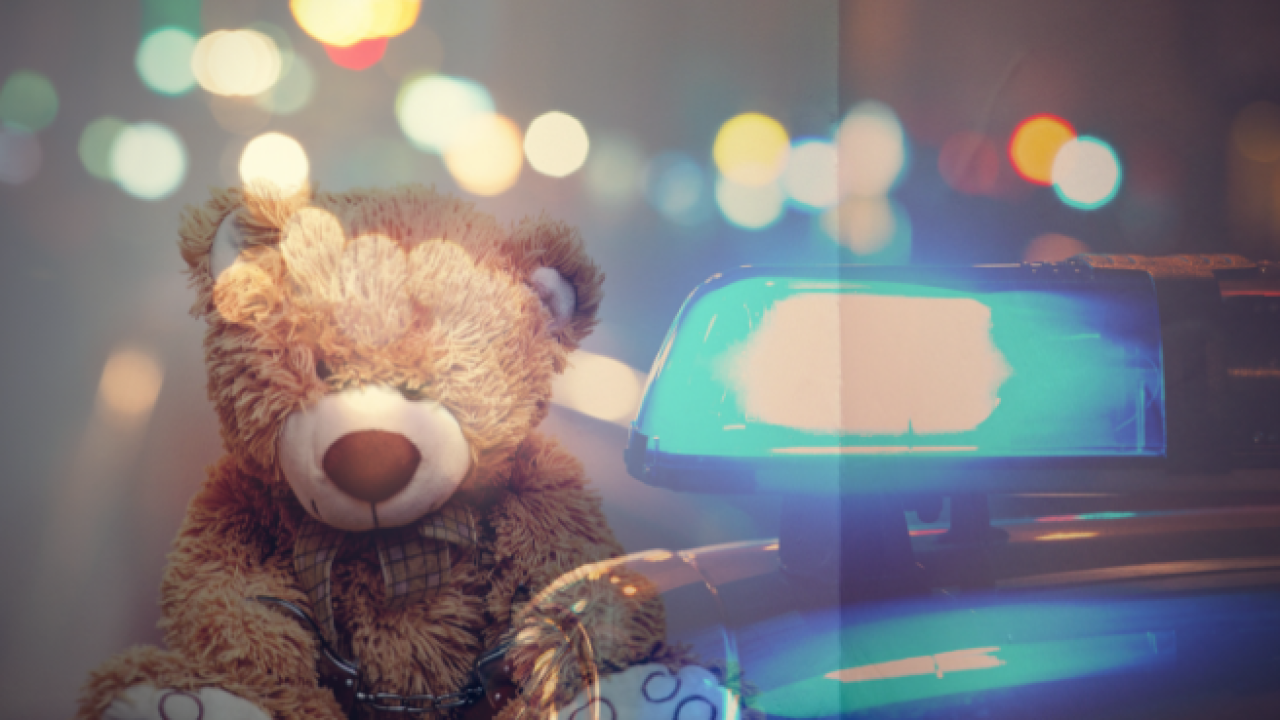 DETROIT (AP) — A 16-year-old Detroit girl has been charged with second-degree murder in the fatal stabbing of her newborn earlier this year.

The Wayne County prosecutor's office says the teen is being charged as a juvenile and faces an Oct. 25 pretrial hearing at a juvenile detention center.

Prosecutors say the girl gave birth Feb. 21 in the bathroom of an apartment on the city's eastside.

The newborn was stabbed multiple times, wrapped in a towel and placed in a purse. The purse was hidden in a bedroom closet. Police found the newborn's body the following day.