Delta, American join United in dropping most US change fees 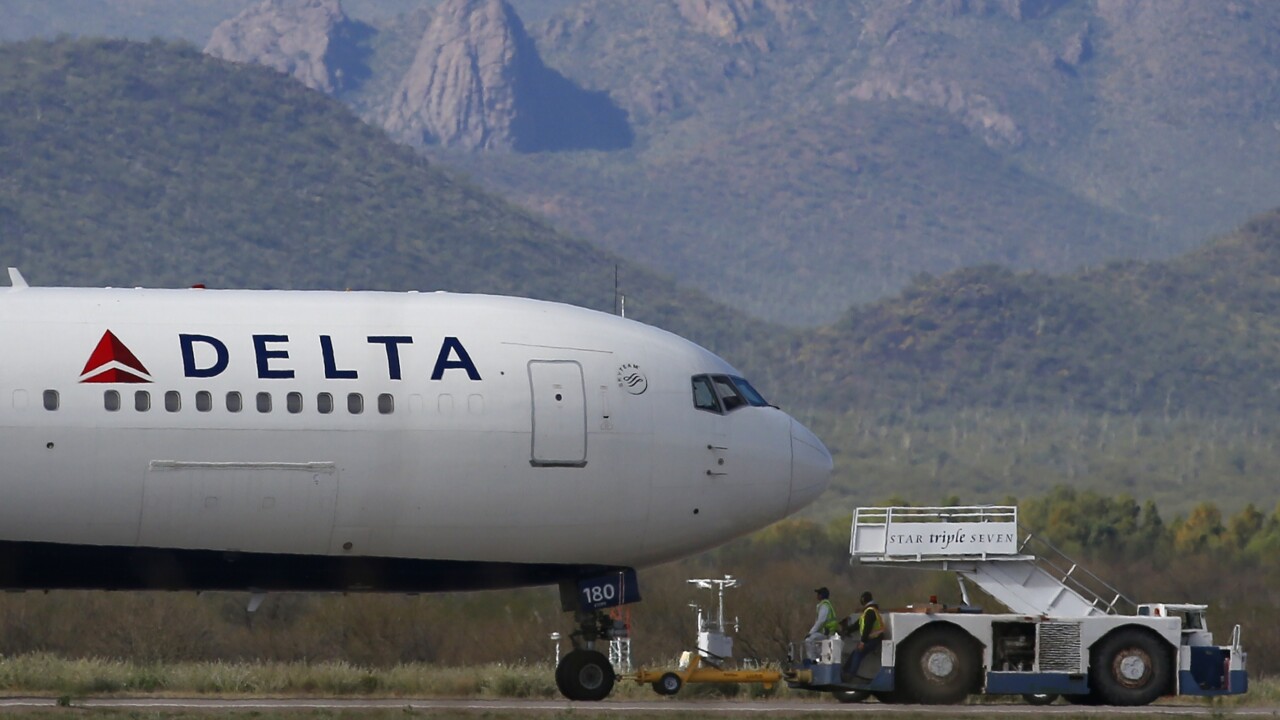 Ross D. Franklin/AP
A recently landed Delta Air Lines airplane is worked on by ground crew at Pinal Airpark Wednesday, March 18, 2020, in Red Rock, Ariz., as many passenger planes are being kept at the facility as airlines cut back on service due to the coronavirus COVID-19 pandemic. (AP Photo/Ross D. Franklin)

Delta and American are following the example set by United Airlines and saying they will drop an unpopular $200 fee on customers who change a ticket for travel within the United States.

Change fees are a lucrative extra for airlines, but the carriers are dropping the fees as they try desperately to lure people back to flying.

"By eliminating change fees, giving customers an opportunity to get where they want to go faster with free same-day standby on earlier flights and providing access to upgrades and seats for all fare types, we’re giving customers the freedom to make their own choices when traveling with American,” said American’s Chief Revenue Officer, Vasu Raja.

Normally in summer, 2 million or more people pass through security checkpoints at U.S. airports each day. That number hasn’t been above 900,000 since the early days of the pandemic in mid-March.

Airlines have tried mandatory face masks, extra cleaning of planes, and other measures to convince people to fly.