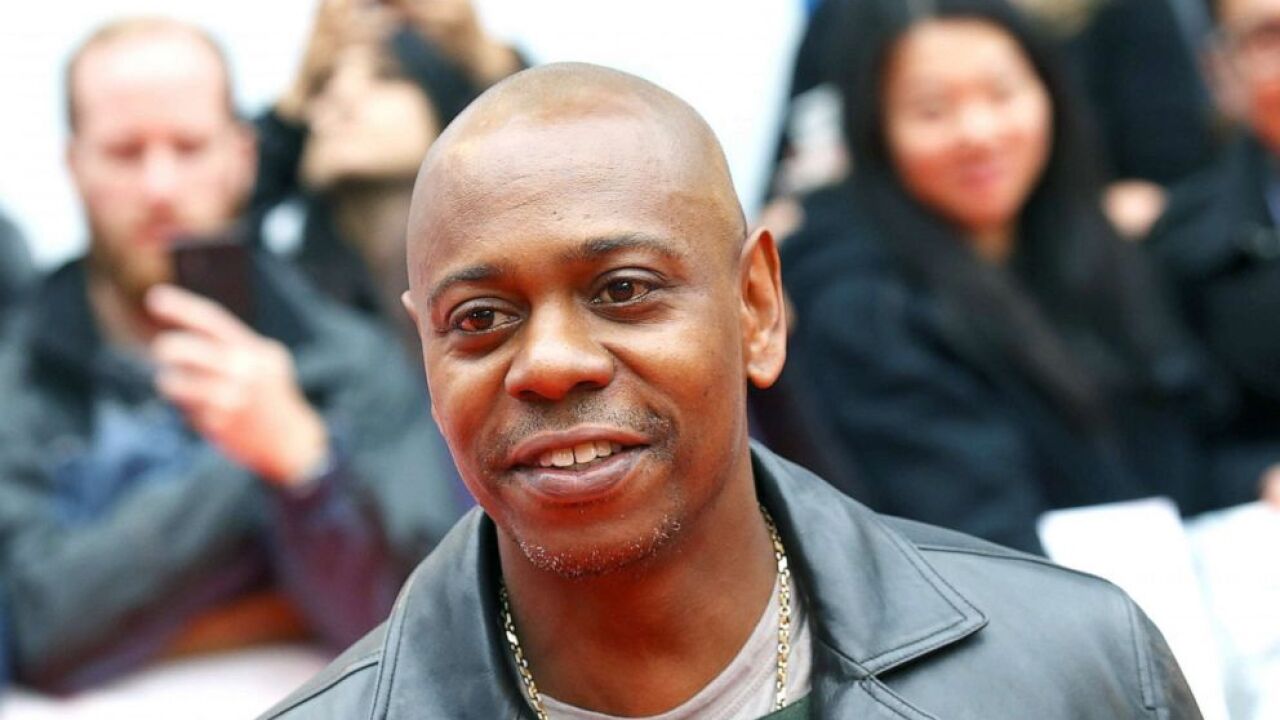 Comedian Dave Chappelle is using his fame to help the community in Dayton, Ohio, recover after a shooter in its popular Oregon District killed nine people and injured dozens more on Aug. 4.

Chappelle will be hosting a free benefit concert Sunday afternoon to benefit the victims and survivors of the shooting, according to the Facebook page for the event, titled "Gem City Shine."

The day after the shooting, Chappelle emailed Dayton Mayor Nan Whaley asking how he could help the city, CBS Dayton affiliate WBNS reported.

"Dave recognizes that this is a part of our community that's really important to us," Whaley said in a statement to WBNS.

So excited to announce Gem City Shine, hosted by Dave Chappelle this Sunday in the Oregon District. Folks from the Dayton area can get free tickets here: https://t.co/DBNqklOOkY pic.twitter.com/gD2o5vugNX

Chappelle grew up in Yellow Springs, Ohio, about 20 miles east of Dayton, The Cincinnati Enquirer reported. Chappelle's late father taught music at Antioch College in Yellow Springs, and the comedian still resides there, according to the local newspaper.

Sunday won't be the first time Chappelle donated his time to victims of a mass shooting.

Last year, Chappelle and fellow comedian Jon Stewart met with students from Santa Fe High School in Texas after a classmate killed 10 people -- two faculty members and eight students -- and injured 13 others during a school shooting on May 18, 2018.

(MORE: Dave Chappelle left spotlight because it wasn't 'conducive to raising a family')

Tickets for the benefit concert were fully distributed soon after it was announced, according to the event page. Attendees will also have an opportunity to donate to the Oregon District Business Association, which is helping local businesses with recovery, and are being encouraged to shop and dine at Oregon District stores and restaurants, according to WBNS.

The concert will feature local talent as well as entertainment from around the country.