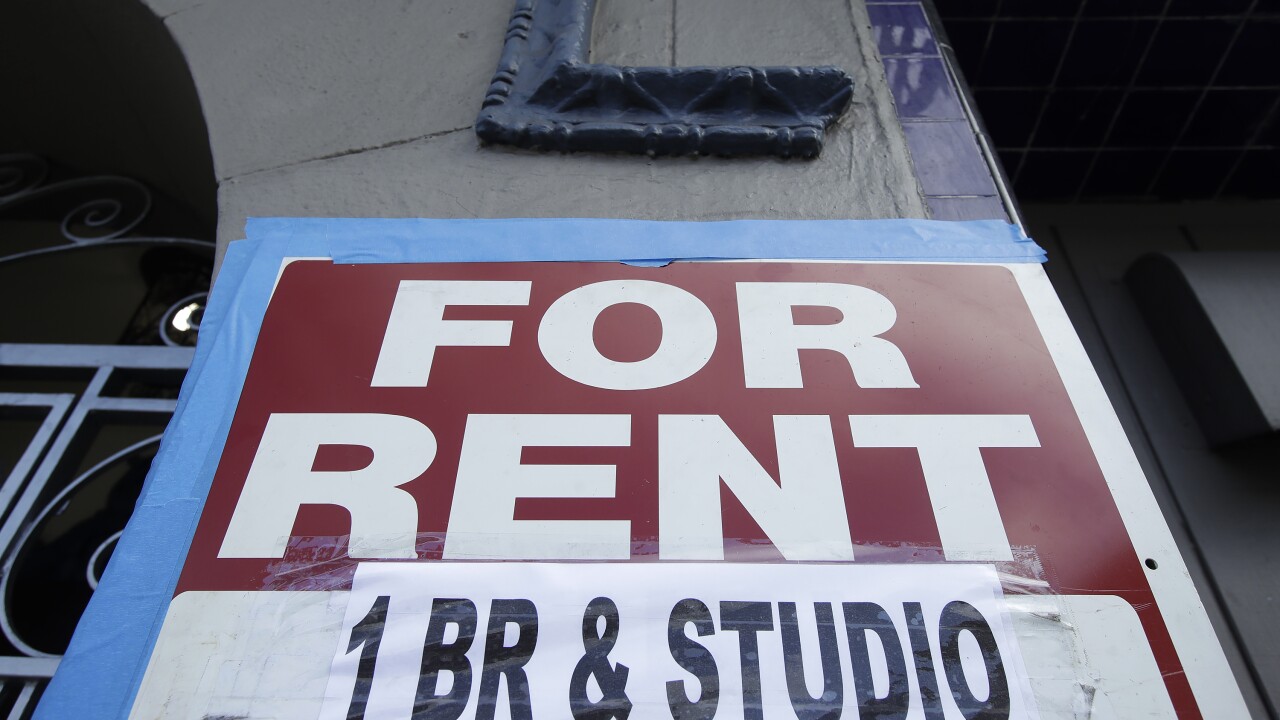 Paying rent is increasingly a struggle for many Americans, especially during the COVID-19 pandemic.

Workers need to make almost $20 an hour on average to afford a modest 1-bedroom apartment and about $24 an hour for a 2-bedroom, according to a new report by the National Low Income Housing Coalition (NLIHC).

“So, if it was the case before that millions of low wage workers were struggling to afford their rent, we anticipate that many more will be unable to now and may not be able to hold onto their homes,” said Dan Threet, an NLIHC research analyst.

It’s not just a large metro area problem either. In almost every county nationwide, a full-time minimum wage job isn't enough to cover a 1-bedroom apartment.

And when it comes to disparities, the numbers tell the story. About 44% of Black Americans and 42% of Latinx are rent burdened, meaning they spend more than 30% of their income on housing. That's compared to 26% of white households.

It’s an issue that requires massive investments on multiple levels, both short and long term.

“I think we've seen a lot of evidence, especially in recent years’ research, that shows how foundational housing is to our health, our children's health, to their education, to their economic opportunities and to our general wellbeing,” said Threet.

Emergency rental assistance needs about $100 billion to help people stay in homes now and prevent a wave of evictions.

Pre-pandemic, three out of four people who qualified for housing assistance didn't get it.

There are several pieces of legislation proposed to address the affordable housing crisis. You can learn about them on NLIHC.org.