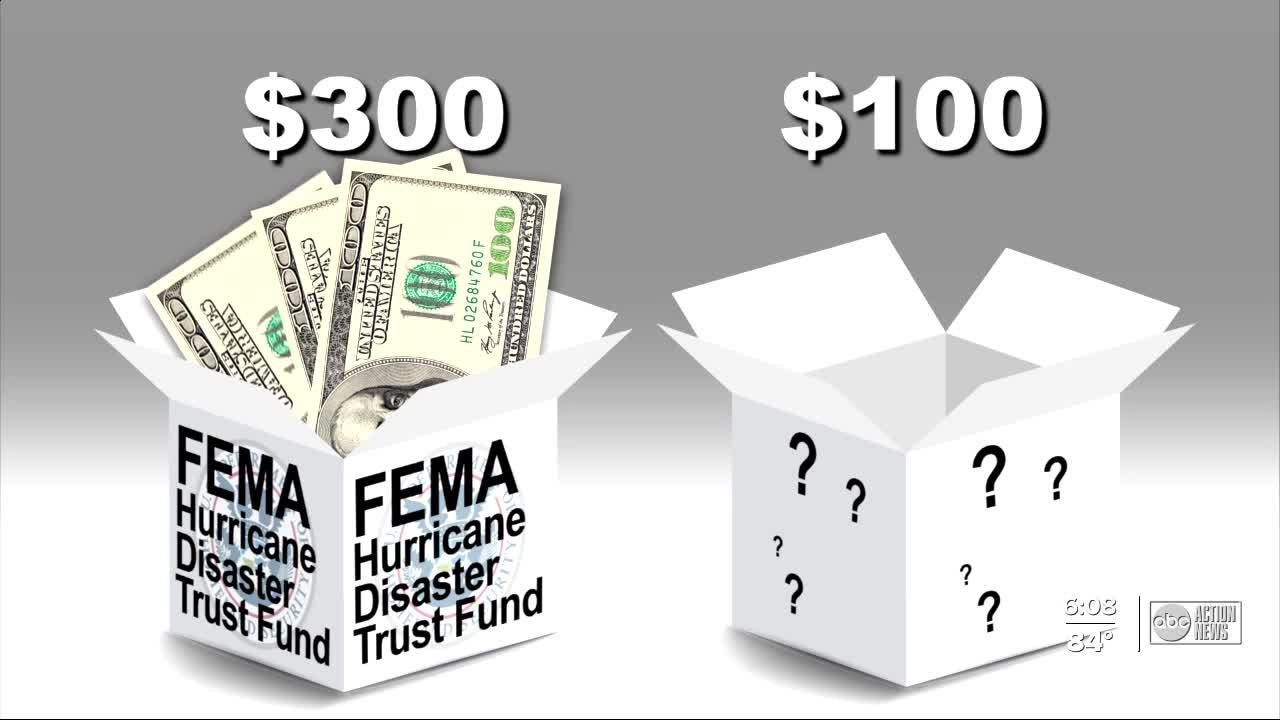 As the state weighs its options on getting more money into the bank accounts of unemployed Floridians, time isn’t slowing down. 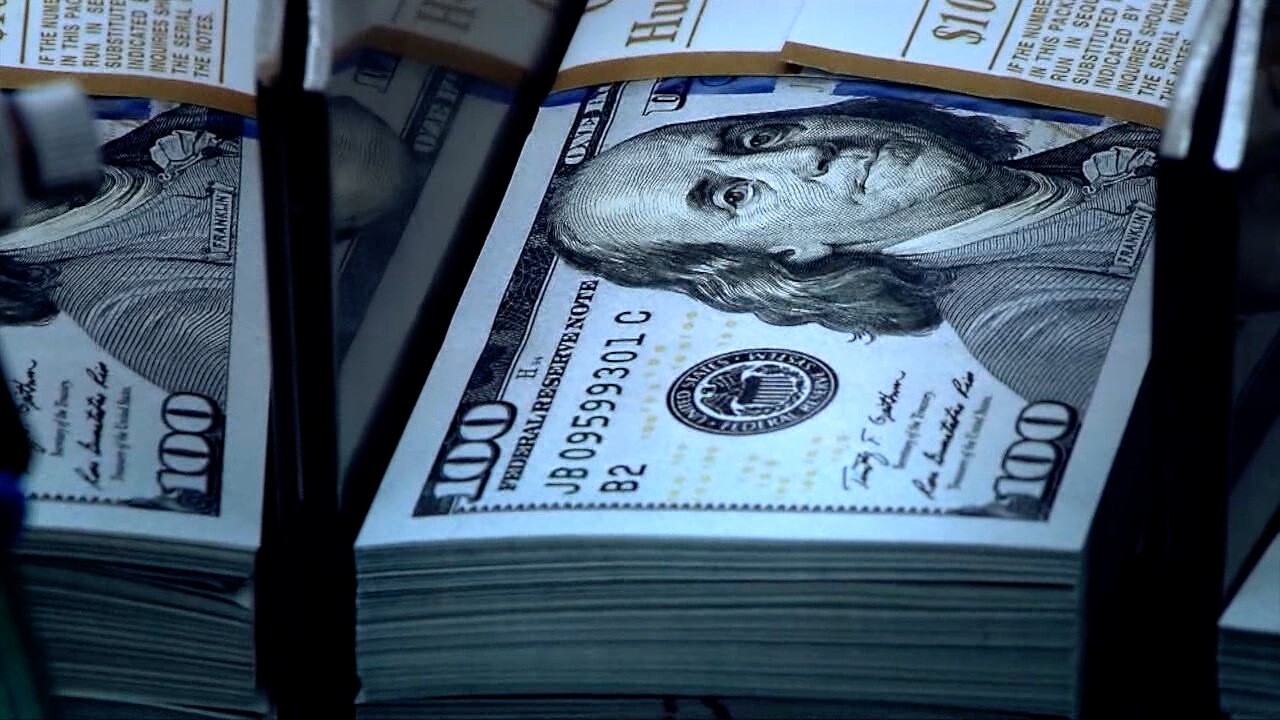 "Every day we wait, another Floridian gets closer to eviction, closer to homelessness and people's lives are really on the line," Florida State Rep. Anna Eskamani (D-Orange County) said.

An executive order signed by President Donald Trump aims to give unemployed Americans $400 a week, but states would need to provide a quarter of that money. On top of that, it's unclear if Trump's decision to pull $44 billion in federal money from FEMA is even legal, as the power of the purse constitutionally falls under Congress.

With the legality of the order up in the air, some Republican state governors, like Florida Gov. Ron DeSantis, are hesitant to adopt the policy.

"There's only so much you can do through executive action," Florida Gov. Ron DeSantis said. "We're now at a point where the President is just doing that, but I want to make sure there's no legal risk for us if someone were to challenge this, then we'd be left on the hook."

The concerns haven't stopped Iowa, New Mexico, Arizona and Louisiana from applying, according to a tweet from Trump. South Dakota has reportedly declined to take up the plan.

"I think there's a lot of red flags on the President's executive order despite the fact that we all desperately need to see this increase in dollars," Eskamani said.

DeSantis told reporters during a press conference that they are considering taking out a loan through the Department of Labor to raise the weekly benefit amount for Floridians. It's a compromise Eskamani says state lawmakers are interested in making, but also wishes Congress would strike a deal first.

It's unclear how quickly the application process through FEMA works and when states will begin receiving the extra $300 in federal money per week.

The Department of Labor issued guidelines for states on how to apply.

This story was originally published by Heather Leigh on WFTS in Tampa, Florida.