Alan Merrill, guitarist who co-wrote 'I Love Rock and Roll,' dies of COVID-19 at 69 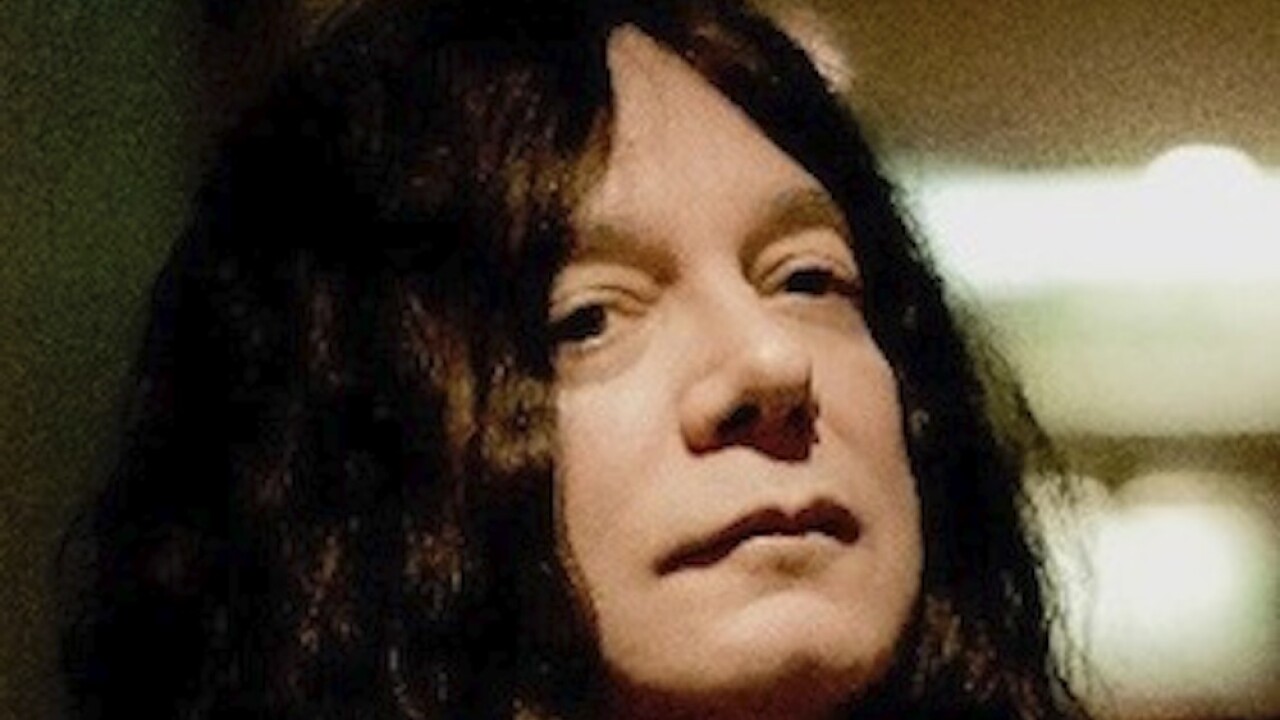 Vanwalker, Wikimedia Commons
Guitarist Alan Merrill died on March 29 due to complications brought on by COVID-19.

NEW YORK — His daughter says Alan Merrill — who co-wrote the song “I Love Rock and Roll" that became a signature hit for fellow rocker Joan Jett — died Sunday in New York of complications from the coronavirus. He was 69.

Merrill says her father was in good spirits recently. She went to a show of his about two weeks ago and had taken a photograph of him for his new album.

Jett scored a major hit with “I Love Rock and Roll" in 1982. Alan Merrill wrote the song for his band The Arrows and recorded it in 1975.