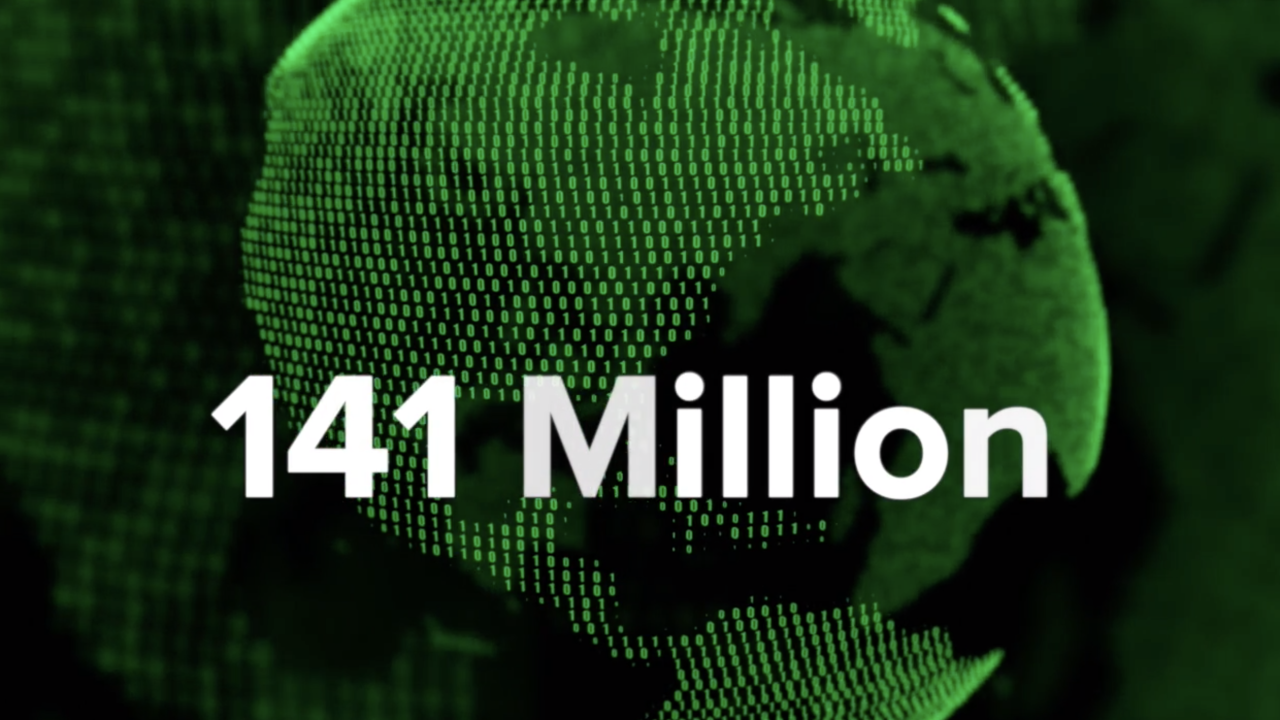 How many things have you done using your internet today?

If you're on your phone reading this article, that counts as one. Catching up with friends, checking social media, sending email, streaming Netflix; the list goes on.

The point is, internet use has become intertwined with our every day lives. But for 141 million Americans, it’s not. And it's not by choice.

"This has been an issue even before COVID,” said Brena Smith, who manages a library system outside of Denver.

Since so many of us have been stuck home because of the coronavirus, internet has gone from a nice accessory to a close necessity as so many parts of our lives have moved almost exclusively online. It has highlighted the struggle those 141 million Americans face.

"Broadband is like water and electricity now. You’ve got to have it,” said Gina Millsap, who serves as director of the Topeka and Shawnee County Library in Kansas.

There are two major issues facing Americans when it comes to broadband accessibility. The first is location. In many rural parts of the country, building a broadband system can prove to be difficult. Part of that is topography, such as in mountainous regions, another is profitability, as it is not prudent for cable companies to invest money to build the network for small cities and neighborhoods where they might not generate much revenue.

The second, and more widespread issue, is affordability, as three times as many urban Americans don’t have broadband access compared to rural Americans.

"U.S. broadband prices are among the most expensive in the world,” said Gigi Sohn, a distinguished fellow with the Benton Institute for Broadband and Society. "The median price is somewhere between $60 and $70 a month.”

To help the government issued the Lifeline program, which first started in 1985 as a way to bring phone service to low-income households.

Currently, it gives $9.25/month to low-income families to help with broadband service, but Sohn says that’s not enough.

"The idea that the government has nothing to do with this magical service is a bunch of nonsense,” she said.

In May, the House of Representatives introduced the HEROES Act. Along with a new round of stimulus checks and help to small businesses, the $3 trillion stimulus bill would allocate $50/month for low-income families to spend on broadband services. Even though the bill passed the House by a narrow margin it is expected to face heavy opposition in the Senate.

“For years when I would try and talk to folks about broadband internet access they would say, ‘yeah, Gigi, that’s important, but that’s not my core thing,'” said Sohn. “Now it’s everybody’s primary issue."

Sohn says to solve the broadband issue the government needs to continue to invest, and not just during the pandemic, as a way to promote competition between the limited number of broadband providers in different regions around the country.

“We need to solve it for good,” she said.