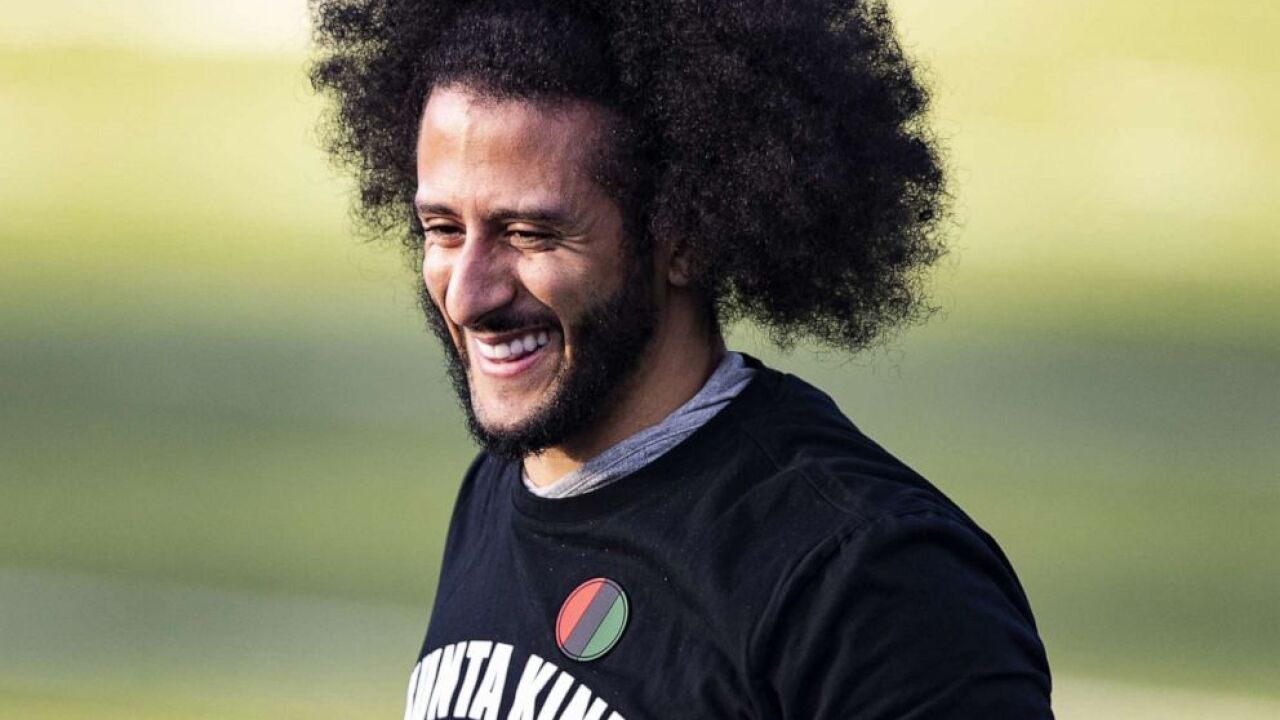 Colin Kaepernick , the embattled former San Francisco 49ers quarterback who's been out of the league since 2016, held a workout on Saturday for several teams -- and it wasn't without controversy.

Kaepernick's reps said they wanted to move the location of the workout so media could attend. The NFL said that while it tried to accommodate Kaepernick's requests this week, including allowing him to bring a video team and his own receivers to the event, it was not happy with the venue change.

"We are disappointed that Colin did not appear for his workout," the NFL said in a statement Saturday. "He informed us of that decision at 2:30 p.m. today along with the public."

The league said, however, his new workout won't affect his future in the NFL.

"Colin's decision has no effect on his status in the League. He remains an unrestricted free agent eligible to sign with any club," the NFL said in a statement.

After moving to the new venue, a high school about 60 miles away from an Atlanta Falcons facility, it was unclear how many scouts and teams were in attendance, according to ESPN's Adam Schefter.

Kaepernick said after the workout he wanted to make sure "we had transparency" and "we weren't getting that elsewhere so we came out here."

"I've been ready for three years, I've been denied for three years," he added. "We all know why I came out here, showed it today in front of everybody. We have nothing to hide. So we're waiting for the 32 owners, 32 teams, Roger Goodell, all of them stop running. Stop running from the truth. Stop running from the people. We're out here, we're ready to play. We're ready to go anywhere. My agent, Jeff Nalley, is ready to talk to any team. I'll interview with any team at any time. I've been ready, I'm staying ready and I'll continue to be ready."

Kaepernick thanked his supporters but did not take questions.

"We'll be waiting to hear from Roger Goodell, the NFL, the 32 teams," Kaepernick concluded. "We'll let you know if we hear from them. Ball is in their court. We're ready to go."

The controversy surrounding Kaepernick began when he started kneeling during the national anthem before games to protest police brutality three years ago. After becoming a free agent following the season, Kaepernick has remained unsigned.

NFL’s response to Colin Kaepernick opting to do his own workout today in Atlanta: pic.twitter.com/uvUZGH7CQ5

Kaepernick, now 32, has since signed a deal with Nike but still hopes to revive his playing career.

Carolina Panthers safety Eric Reid, a teammate of Kaepernick's in San Francisco, called Saturday's workout nothing more than a PR stunt for the NFL.

"I'll quote Malcolm X," he told reporters next to his locker this week. "'If you stick a knife nine inches in my back and pull it out six, it's not progress, that's still a knife in my back.' So we'll see what happens."

Kaepernick led the 49ers to the Super Bowl in 2013 after replacing starter Alex Smith midway through the 2012 season .