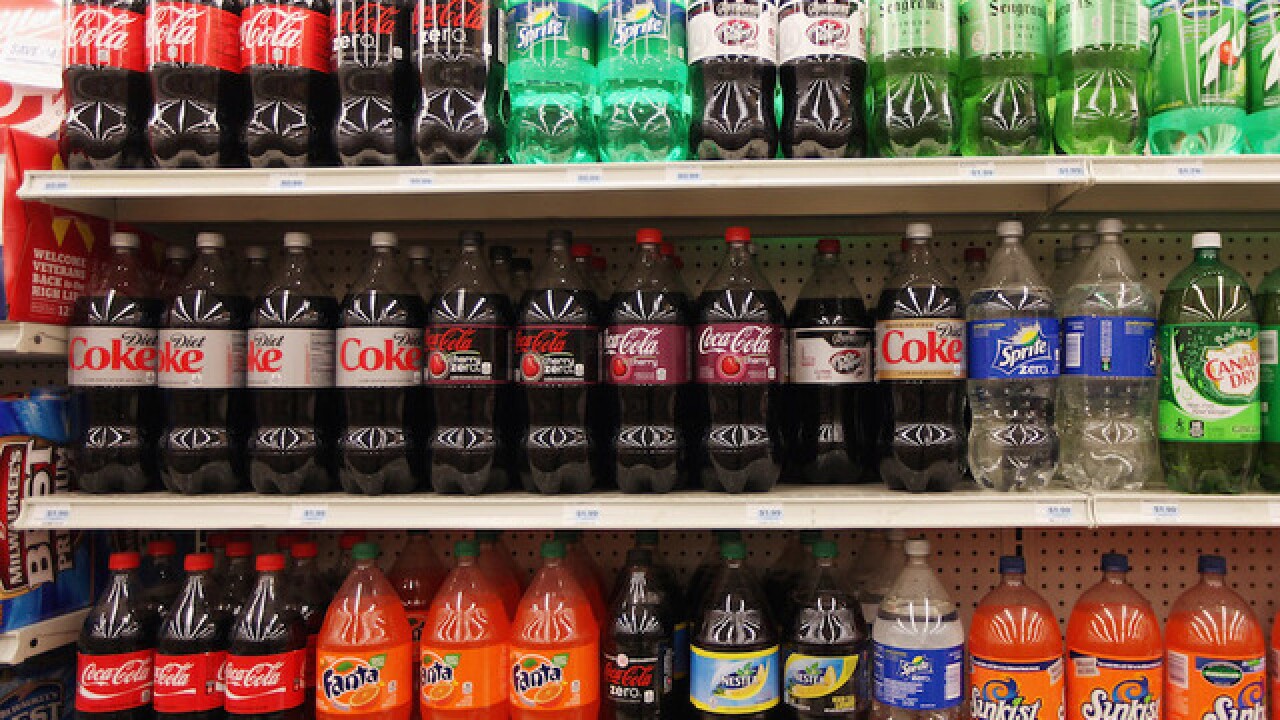 Beverage maker Coca-Cola has slowly been announcing the cancelation of brands over the last few months, this week they officially announced they are cutting the number of brands they offer in half: saying goodbye to 200 brands.

In a statement, the company said reducing their brands by 50 percent will help them focus on its most profitable offerings and new offerings like Topo Chico hard seltzer and AHA flavored sparkling water.

In a comment to investors, CEO James Quincey said they had finalized the list of which brands will remain, but he would not give specifics.

He did say the "hydration" category, which includes drinks like Dasani water, Powerade, Vitamin Water and Zico, will see more cuts, according to CNN. Zico was already announced as being on the chopping block.

"Throughout this year's crisis, our system has remained focused on its beverages for life strategy. We are accelerating our transformation that was already underway, shaping our company to recover faster than the broader economic recovery," said James Quincey, chairman and CEO of The Coca-Cola Company.

In addition to cutting brands, the company announced they are changing their company structure that will result in both voluntary and involuntary reductions in staff.

Coca-Cola reported a 9 percent decline in net revenues in the third quarter of 2020.