California woman gets jail for dumping puppies in trash 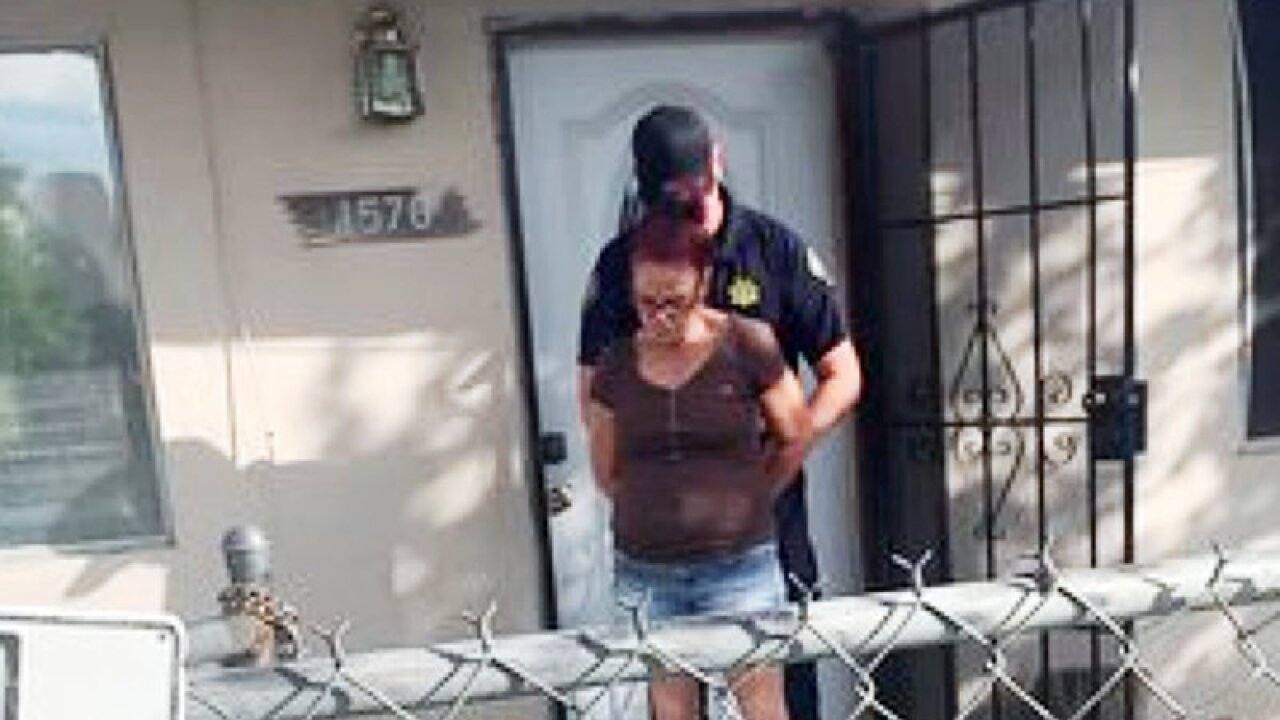 INDIO, Calif. (AP) — A Southern California woman authorities caught on surveillance video in April dumping a bag of 3-day-old puppies into a trash can has received jail time after changing her plea to guilty.

Deborah Culwell Wednesday was sentenced Wednesday to 365 days in county jail — reduced to 174 days with credit for time served.

The Desert Sun reports the 59-year-old admitted to animal cruelty and animal abandonment charges after previously pleading not guilty.

Prosecutors say she dumped a plastic bag with seven palm-sized puppies into a store dumpster. They were left in sweltering heat before a man heard their cries and rescued them.

The pups believed to be terrier mixes were treated for dehydration. One died.

Another 38 dogs were rescued from Culwell's home in Coachella, east of Los Angeles.

Information from: The Desert Sun, http://www.desertsun.com