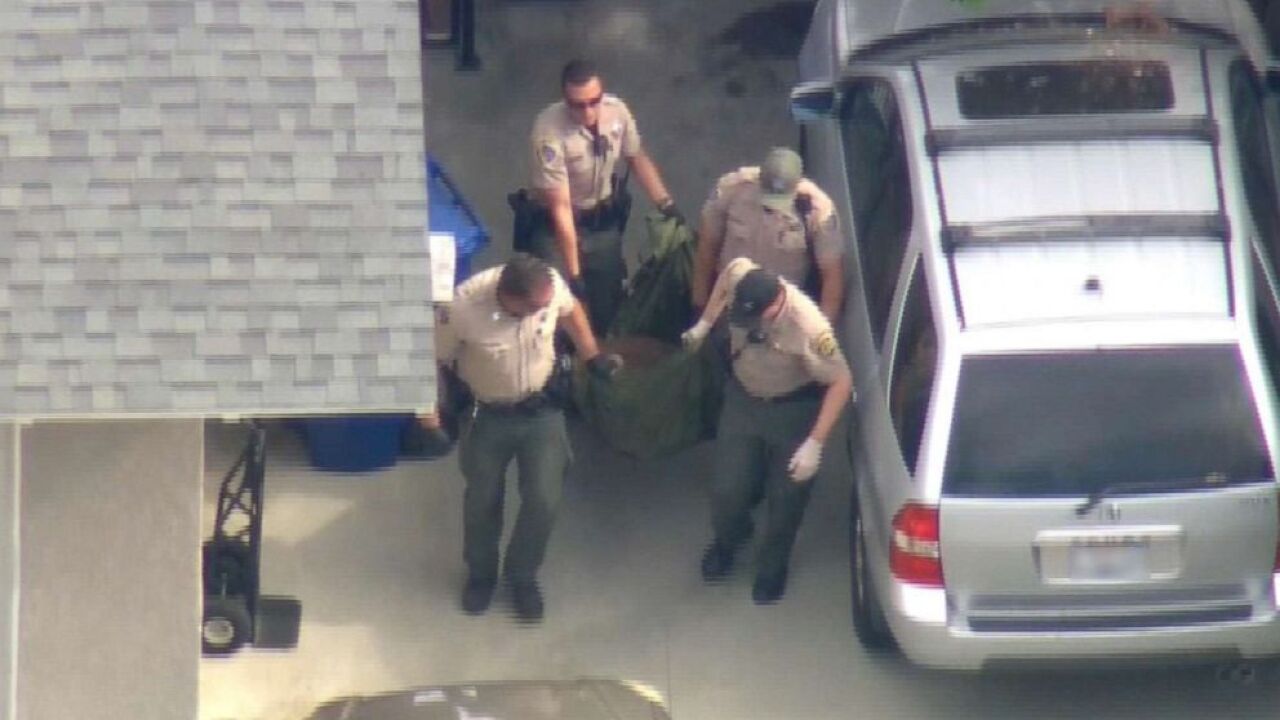 ABC News
Officers from the California Department of Fish and Wildlife capture a bear that attacked a man and his dog in Sierra Madre, Calif., June 10, 2019. 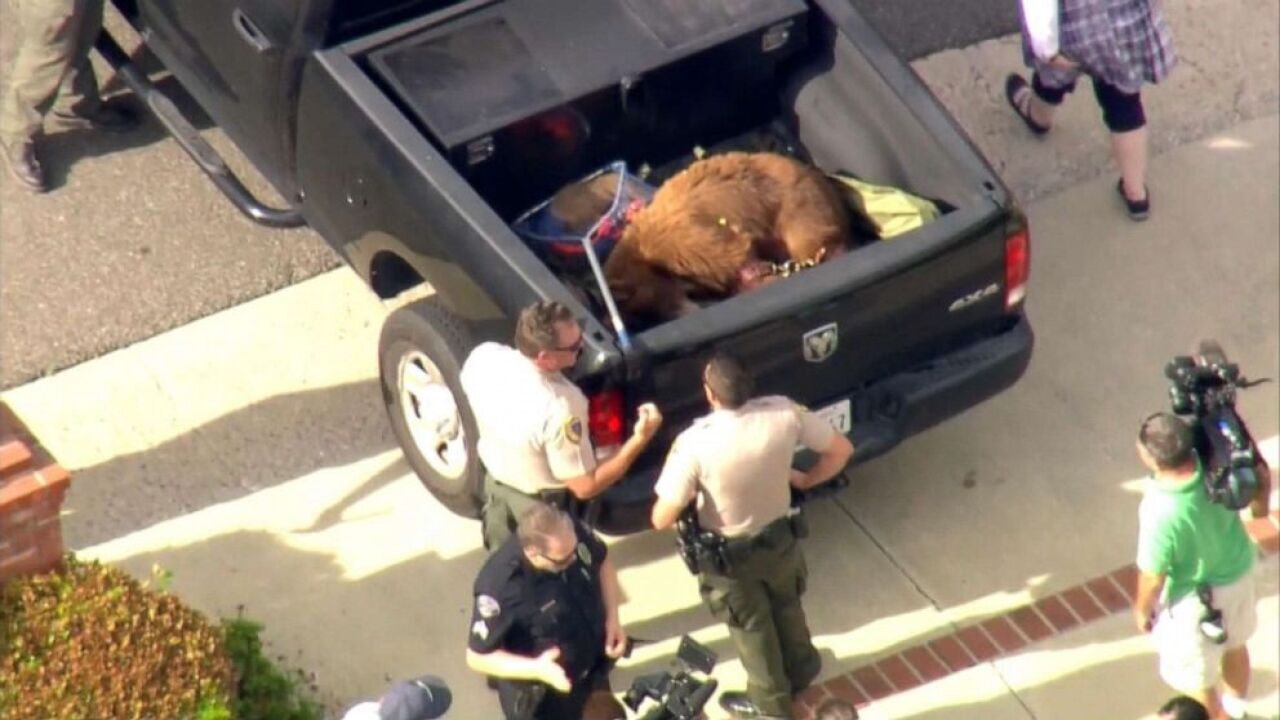 A Southern California man proved his love for his dog when he defended it from a bear attack, according to police.

Authorities received a 911 call Monday afternoon from a woman reporting that her neighbor had been bitten by a bear, Sierra Madre Police Chief Jim Hunt told ABC News.

The small mixed-breed dog had confronted a bear cub that wandered into the yard on Hermosa Avenue in Sierra Madre, Hunt said. When the mama bear saw the dog acting aggressively toward the cub, it attacked it.

The resident was afraid that the bear was going to kill his dog, so he went up and kicked the bear, Hunt said.

The mama bear then focused her attention on the man, swiping him in both his calves and biting him just below his right knee, Hunt said.

The man, who is in his 50s, was taken to the hospital for non-life threatening injuries. The dog was also taken to the veterinarian and is expected to survive, Hunt said.

Officers from the California Department of Fish and Wildlife were able to find the bears and tranquilize them, Hunt said.

Aerial footage shows officers from California Fish and Wildlife loading the bears onto a truck.

The bears were taken to one of the department's permitted facilities, where they'll remain until the investigation is complete, George Struble, assistant chief for California Fish and Wildlife, told ABC News.

Officials will test the bears' DNA to ensure that they were the ones that came in contact with the man, Struble said.

A preliminary investigation shows that the mama bear was exhibiting normal behavior by protecting her cub, but if officials determine that she displayed abnormal behavior, she may be euthanized, Struble said.

Otherwise, the bears will likely be released back into the hills, he added.