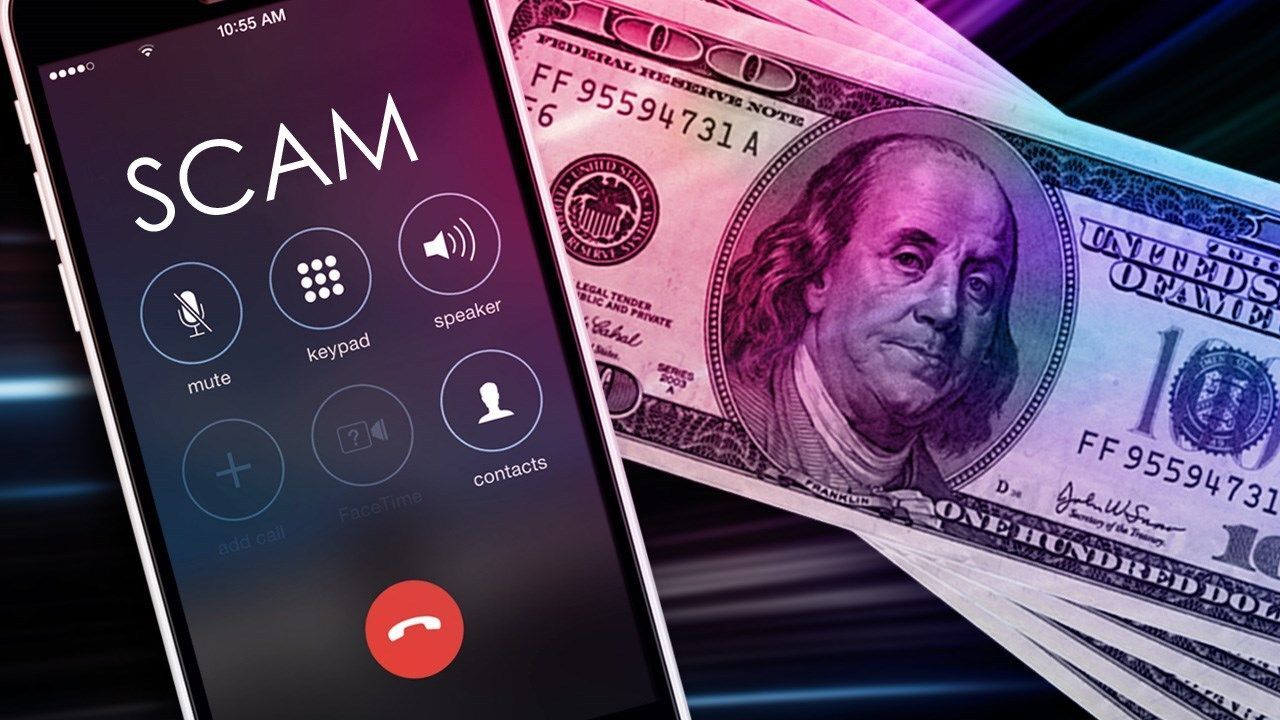 ROSEVILLE, Calif. (KVUE) — An elderly woman in Roseville almost lost tens of thousands of dollars to potential thief, but a cab ride stopped that from happening.

The 92-year-old woman called Roseville Cab for a ride to the bank after she was informed that she owed the IRS $25,000. While on the way, the driver, Raj Singh, started talking to the woman.

Singh learned the woman was going to withdraw the large sum of money and suggested to her that it may be a scheme.

The woman did not believe him, but Singh begged the woman to reconsider and at least talk to a police officer before going to the bank. She agreed.

While the woman was in the cab, Singh stopped at the Roseville Police Department and requested to speak with an officer. The officer was able to tell the woman exactly what it was — a plot to steal money from her.

"[Singh's] quick thinking saved a senior citizen $25,000 and for that, we greatly appreciate his efforts," wrote Roseville Police on Facebook.

In an apparent scam targeting people nationwide, Discover RV in Lodi has been getting hundreds, if not thousands, of calls per day.