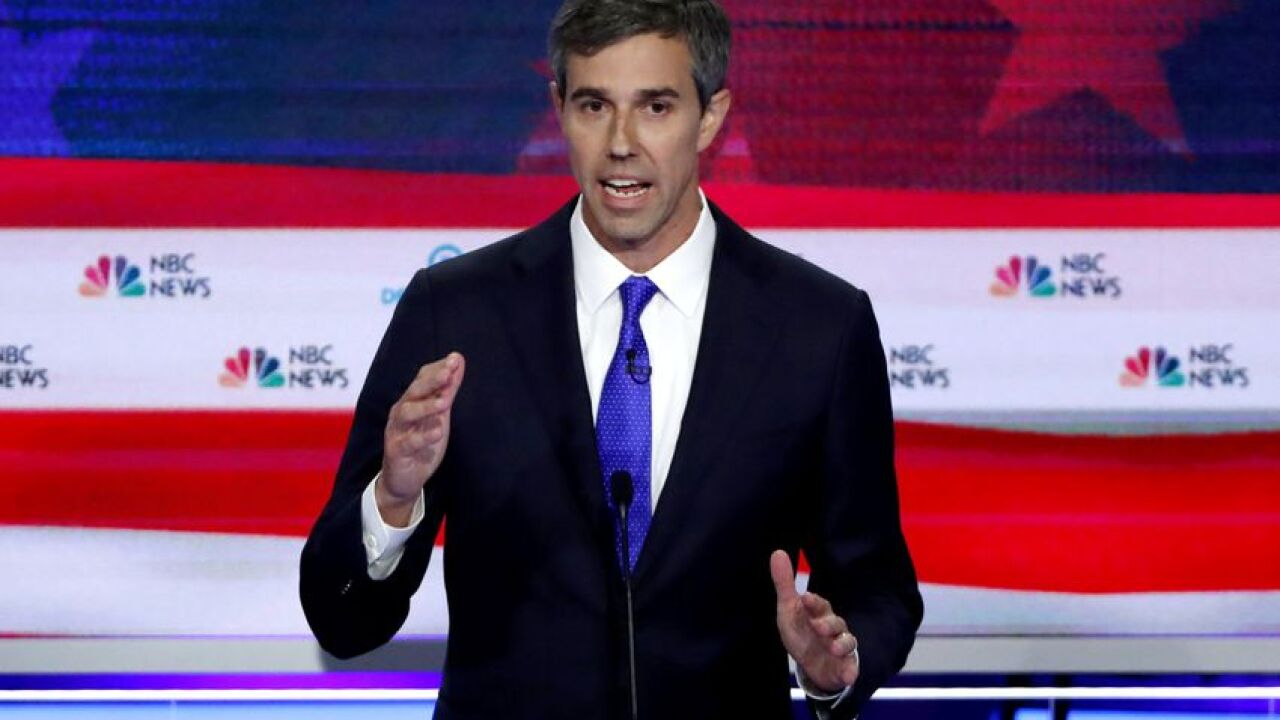 The Democrat will stage a "Rally Against Fear" the evening of Oct. 17 at The Theater at Grand Prairie in suburban Dallas around the same time Trump is holding an event of his own at the American Airlines Center, home to the NBA's Dallas Mavericks and the NHL's Dallas Stars.

Trump says he'll highlight the strength of the Texas economy.

He flew to O'Rourke's hometown of El Paso in February for a rally in support of expanding the U.S.-Mexico border wall. As he spoke, O'Rourke drew thousands at a nearby baseball diamond.