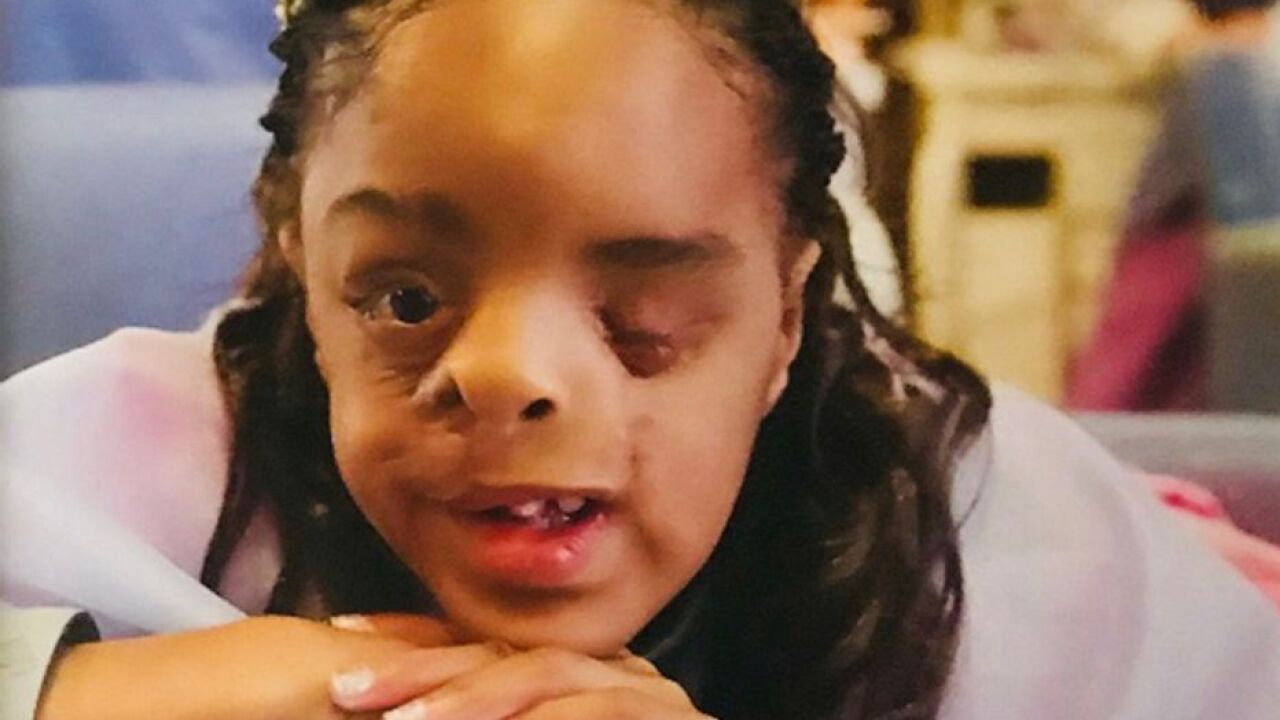 ABC News
Destiny Strickland, 11, wants people to know they shouldn&#39;t hide what is different about them. 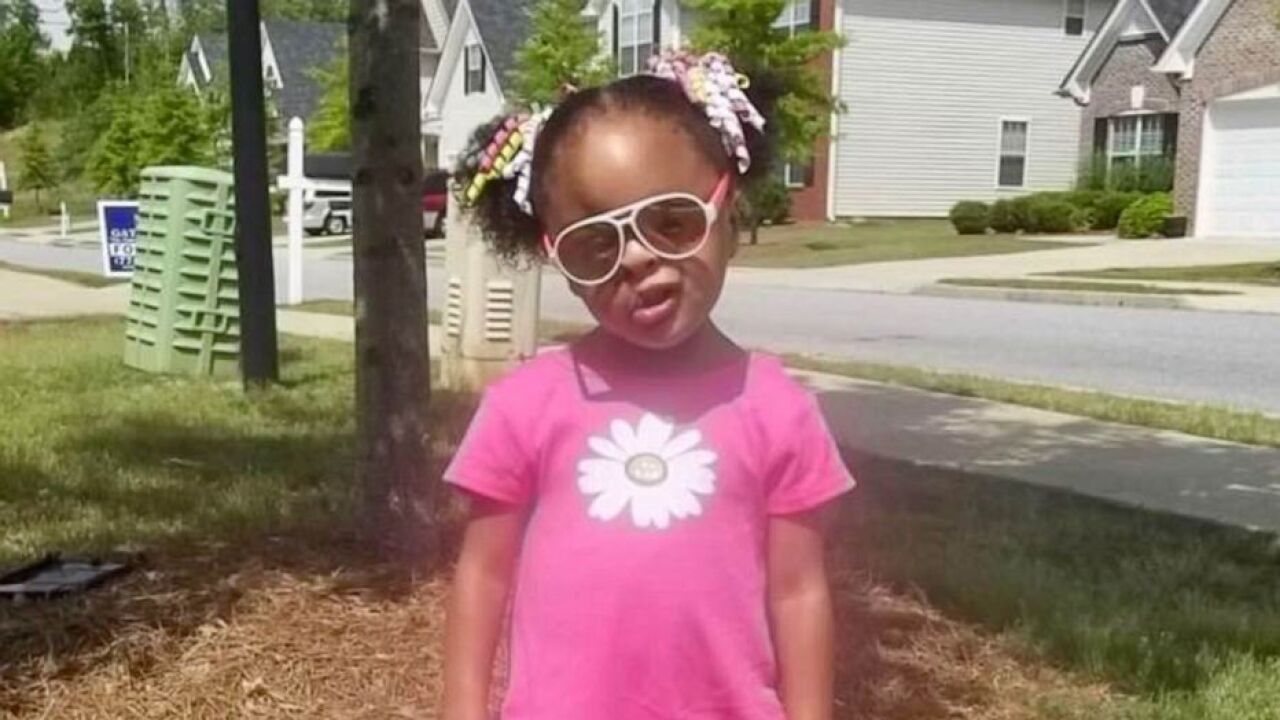 Destiny Strickland wants the world to know that everyone is different in their own way.

What's more, she hopes "to encourage people who are different not to hide what they have different."

Destiny, 11, was born with amniotic band syndrome, or ABS, a medical condition in which the amnion bands affect the development of babies in utero. In her case, it led to severe bilateral facial clefting, a bilateral cleft lip, a cleft palate, the absence of her left eye and more.

To date, Destiny has undergone 31 surgeries. Her first reconstructive surgery happened when she was just 4 months old.

"Compound these problems with growth, and it is not hard to understand the number and variety of surgeries that were required," Dr. Joseph Williams, the chief of plastic surgery at Children’s Healthcare of Atlanta and the doctor who performed Destiny’s surgeries, told "Good Morning America." Williams said her next surgery will be to create a space, or socket, for her eye prosthesis.

ABS occurs in 1 of every 1,200 to 15,000 live births, according to Johns Hopkins Medicine . As such, Destiny’s grandmother and legal guardian, Lisa Brown, wanted to protect her from unwanted reactions.

Growing up, Brown limited Destiny’s time in the public, afraid of what people might say.

"The reactions I got from some people, even adults, it broke my heart," said Brown. "I want to protect her from that. If I could have just taken her to an island and kept her away from all of that, I would have."

Destiny, however, had other plans. She didn’t want to hide from the world anymore.

On her first day of kindergarten, she walked into her class with confidence and ready to make new friends.

Brown realized that it wasn’t Destiny who was afraid of the public, it was Brown herself.

And, upon arrival on her first day of school, Destiny already had a long line of friends waiting to meet her.

Teachers and counselors at Destiny's school had spoken to students in every grade to explain that it’s important to understand that everyone is different in their own way and how that shouldn’t stop them from being friends.

"Her first day of school, she goes into her desk and there’s cards from students [in] kindergarten through fifth grade everywhere, welcoming her and saying, 'I want to be your friend.' It was just so awesome," Brown said.

But Destiny wanted to take things a step further to inspire as many people as possible. She and her grandmother started a campaign called https://destinysstory.com/ "Different is Beautiful" and a YouTube channel to tell others that someone’s appearance is only one side of them.

"It does not matter what they look like on the outside. What matters [is] what’s on the inside because they could be a really nice person. You just don’t see it," Destiny told "GMA."

Destiny is a huge fan of Dove Cameron, star of Disney’s "The Descendants," and was inspired by her favorite YouTuber, Jojo Siwa, to start her own YouTube channel. Destiny shared her story as her first video on her channel so that people can focus on other sides of her later.

"It is obvious that the surgeries we perform are only small complements to this journey," Williams said. "It is wonderful to see someone who recognizes their uniqueness as a source of strength. That the Destiny we see is very different then the Destiny that we can experience by getting to know this delightful young girl."

Brown hopes Destiny’s story teaches a lesson about acceptance to not only kids but also their parents.