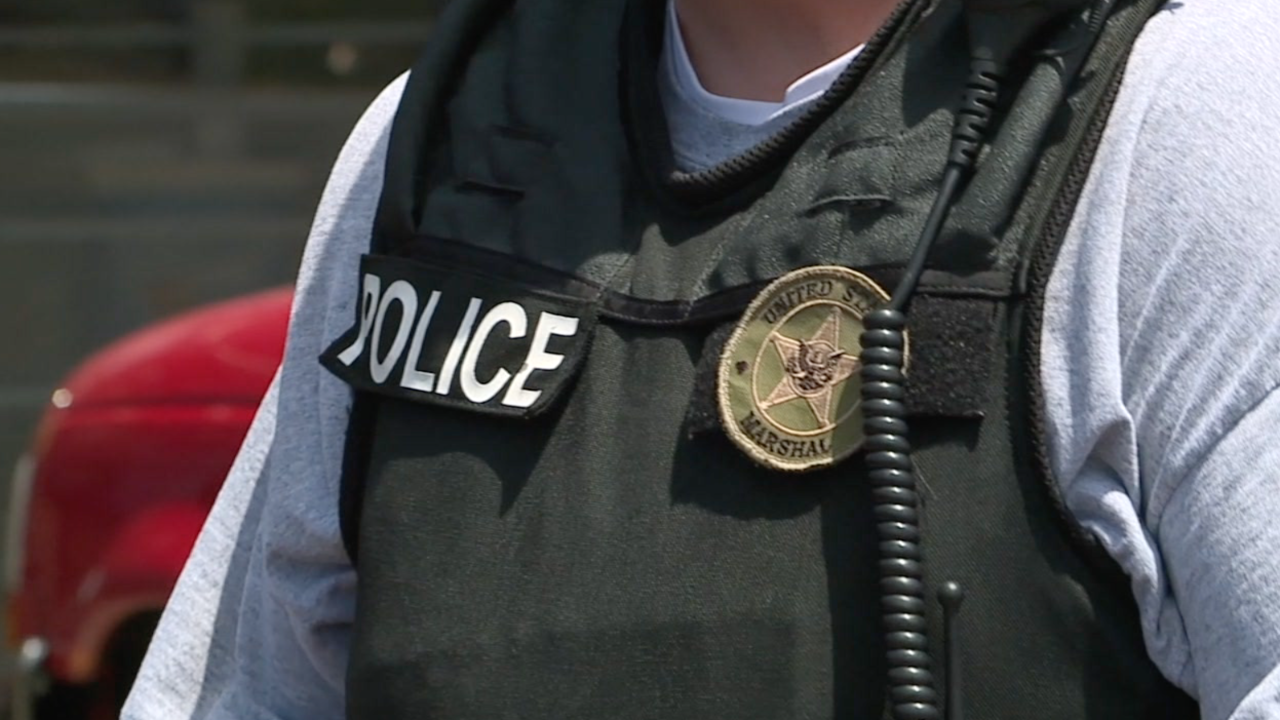 More than a hundred people in the Cleveland area are facing federal charges relating to crimes targeted under Operation Legend, according to an update from the U.S. Attorney’s Office.

“Thanks to the hard work of all those involved in our collaborative law enforcement partnership, we have now charged over 100 defendants in Cleveland under Operation Legend,” said U.S. Attorney Justin Herdman. “Among those charged are career criminals, heroin and fentanyl traffickers, felons with rifles and other high-powered weapons, carjackers, bank robbers and many more. We will continue to pursue these violent criminals and drug traffickers until everyone in Cleveland can live safely and peacefully.”

Operation Legend is a federal initiative that was rolled out in July across multiple cities in America, including Cleveland, targeting violent crimes.

So far nation-wide, nearly 5,500 people have been arrested and more than 2,000 guns have been confiscated, authorities said. Of those arrested, 276 people are facing homicide charges.

Additionally, across the country, 28 kilos of heroin, around 30 kilos of cocaine, more than 16 kilos of fentanyl and more than 200 kilos of methamphetamine have been seized. The fentanyl alone was enough to deliver more than 5 million overdose deaths, according to the U.S. Attorney’s Office. More than $7.3 million in drug proceeds have also been seized.

This article was written by Drew Scofield for WEWS.