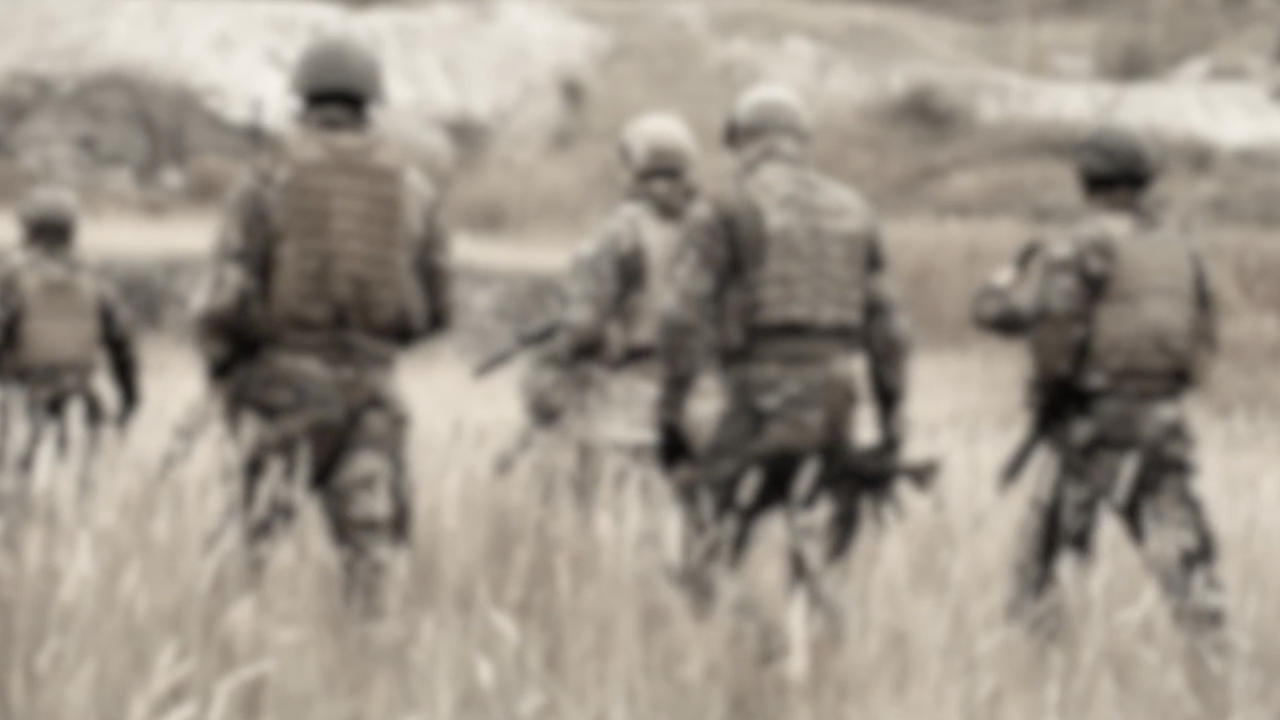 For Army veteran Leonardo De Angelis, COVID-19 has been hard in more ways than one. He came down with the novel coronavirus in April and was immediately taken to the VA hospital where he was treated and tested every week

"If he tested positive, he would have to stay for another week. So, he was in there for a month," said his daughter Lacy De Angelis.

De Angelis also had a bout of pneumonia. And he also suffers from PTSD, which he and his daughter say has been exacerbated by the COVID-19 pandemic.

"I see shadows and I see them in the daytime and at night. They give me a pill to take so I can go to sleep," said De Angelis, who served in the Vietnam War in the late 60s.

"They said that because he was in isolation and he was so bored, he was seeing shadows. He would be running, and yelling, and screaming in his sleep at night," explained Lacy De Angelis.

And he’s not alone.

The U.S. Department of Veterans Affairs says about 30 percent of Vietnam veterans have had PTSD in their lifetime. De Angelis is one of the more than 83,000 vets in VA homes across the country who have contracted COVID-19. More than 4,200 have died.

"We just lost another one the other day," said De Angelis.

"They’re seeing each other die again. They’re such a vulnerable population. They come in here and they make connections with other vets and then they catch COVID and they die. It’s hard for them," said Lacy De Angelis.

Reliving the tragedy and trauma brought on by a war he served in more than 50 years ago, all over again.