ANIMATION: The process of becoming a U.S. citizen

ANIMATION: The process of becoming a U.S. citizen 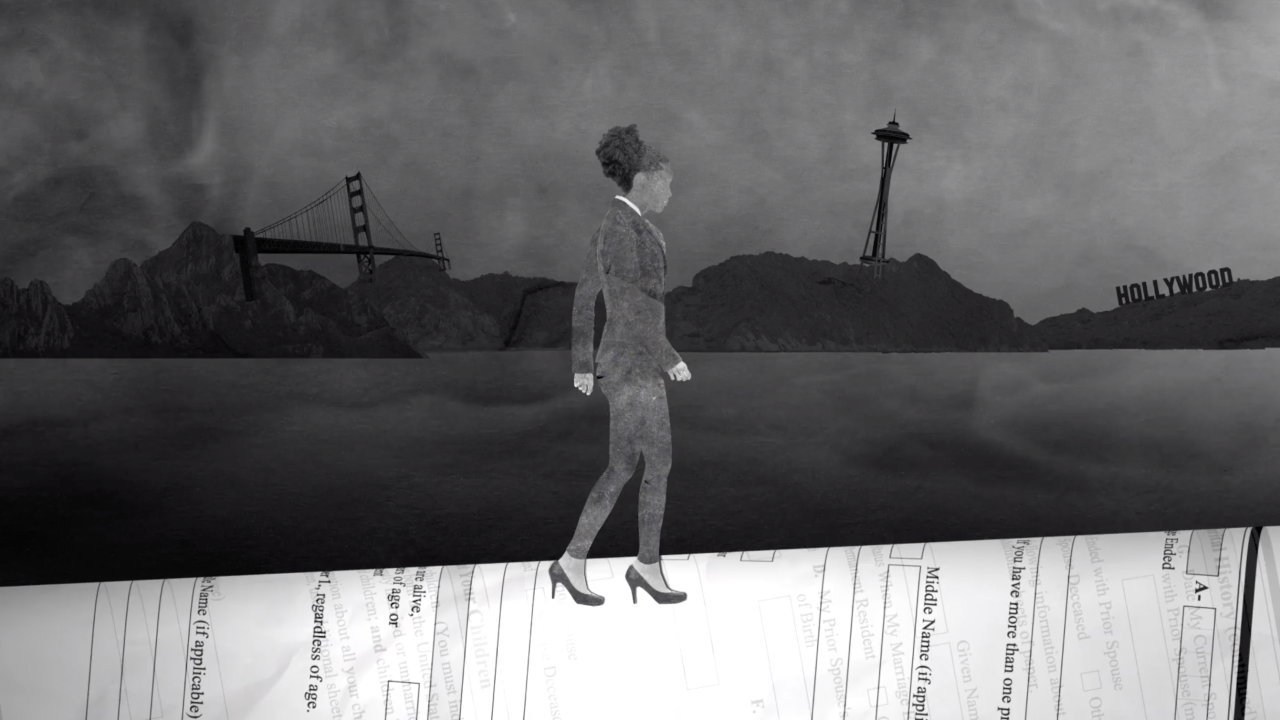 Becoming a U.S. citizen is a goal people from around the world dream of achieving.

Taking the “oath of allegiance” marks a new beginning for new citizens, but it also marks the end of another chapter that requires time and hard work.

When a person decides to become a U.S. citizen, the first step in the process is making sure they’re eligible. Only adults who have been permanent residents for at least three years and who can pass an English and civics test are eligible to move on. There are very few exceptions.

Step two is actually applying for citizenship, and that means paperwork, documents and fees.

The government asks for detailed personal information about the applicant, including where they’ve lived, worked and gone to school. It also asks about spouses, children and parents. But the questions on this 20-page application go much deeper, with sections about military service, criminal history and ties to terrorist organizations and other violent groups.

It costs $640 to file the application. Plus, another $85 is required to submit biometric information including photos, fingerprints and a signature. From there, the FBI conducts a background check and refers those who pass to an interview with immigration officers. That's when the hopeful citizen will also take an English and civics test.

In most cases, a decision letter comes in the mail shortly after.

For some who are denied citizenship, there’s an appeals process. But for those whose letters say “granted,” there’s just one step left: the naturalization ceremony.