Kansas congressman charged with 3 felonies including voting without being qualified 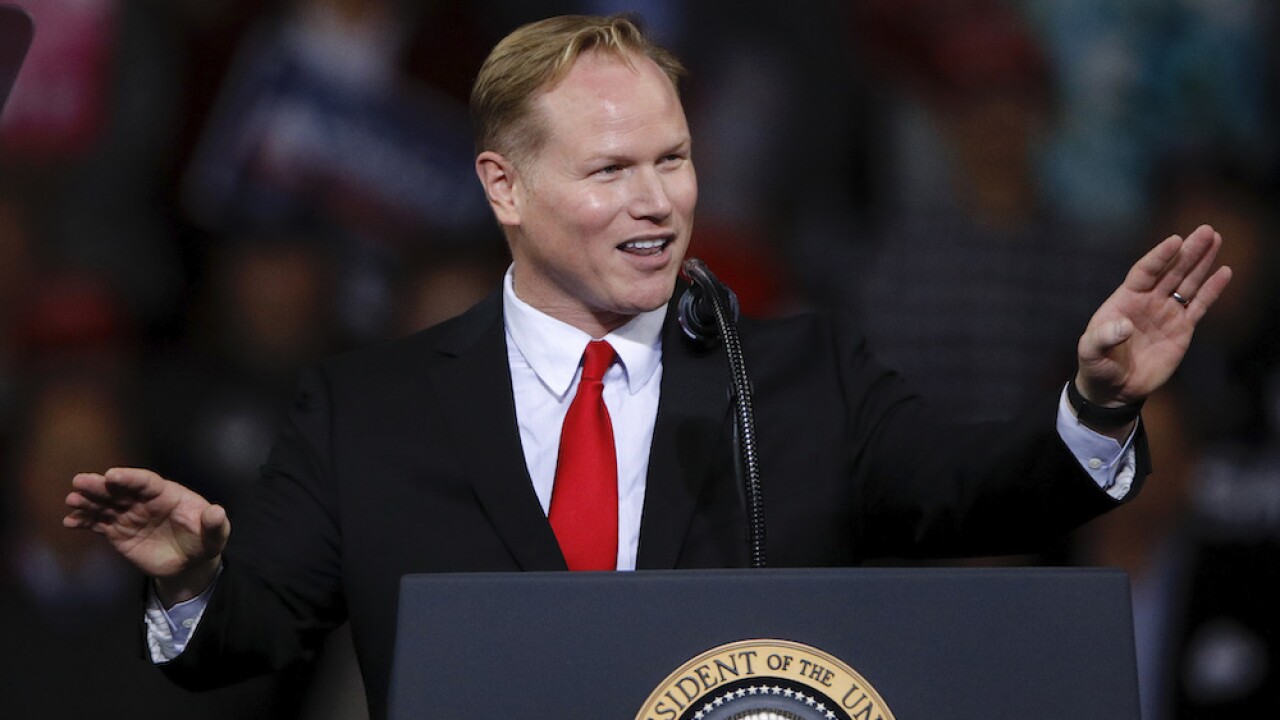 Shawnee County District Attorney Mike Kagay announced Tuesday that Watkins has been charged with interfering with law enforcement by providing false information, voting without being qualified and unlawful advance voting. All three charges are felonies.

Watkins also faces a misdemeanor charge of failing to notify the Department of Motor Vehicles of a change of address.

Kagay said his office was notified of the allegations in December and asked the Shawnee County Sheriff’s office to conduct an investigation.

An affidavit in the case was submitted Tuesday by the sheriff’s office to Shawnee County prosecutors.

Kagay said the sheriff’s office is handling the investigation.

Watkins serves as representative for Kansas’ 2nd Congressional District, which includes Topeka, Lawrence, Atchison and other parts of eastern Kansas outside the Kansas City area.

This story was originally published by Sam Hartle on KSHB in Kansas City, Missouri.