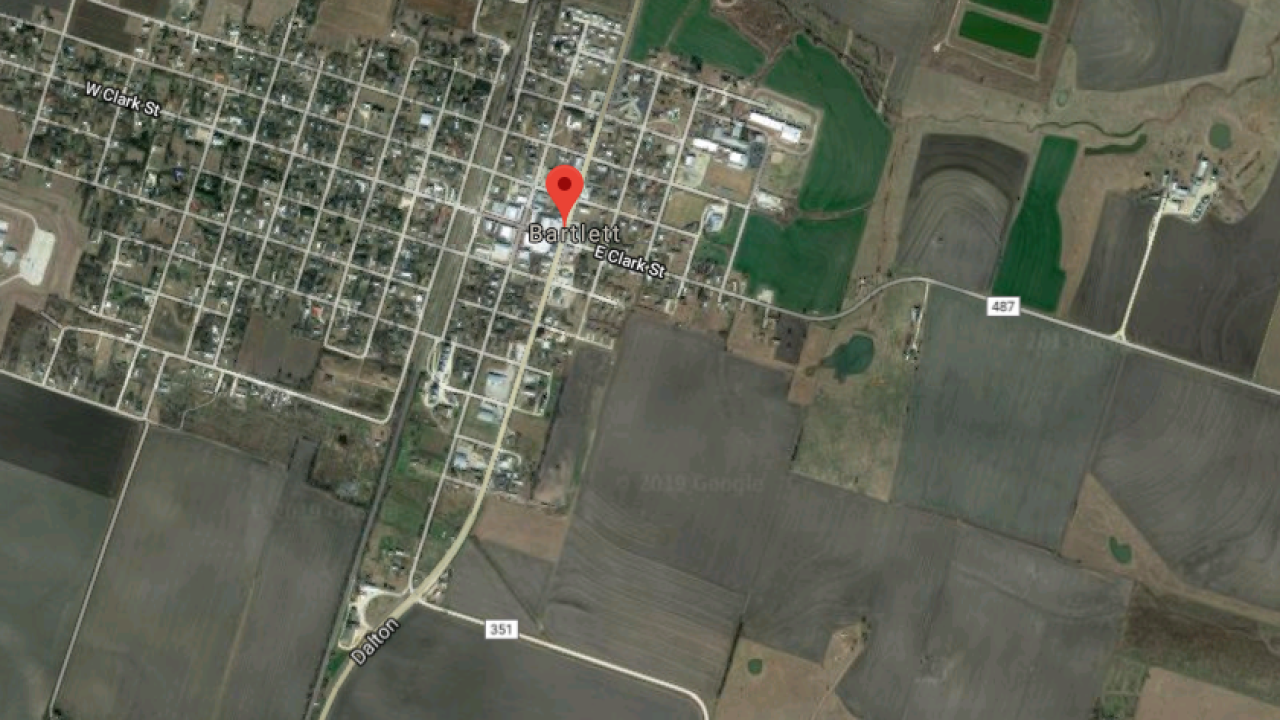 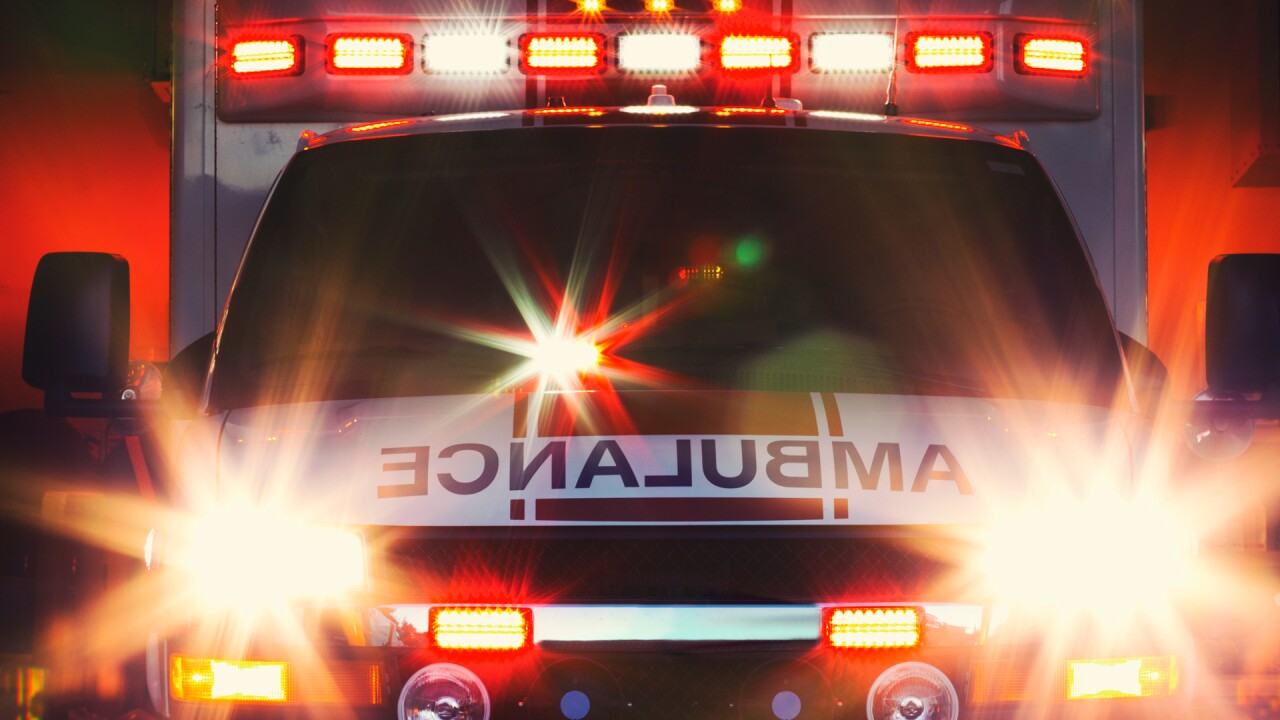 BARTLETT, TX — A 33-year-old man was killed Thursday morning after he drove onto the wrong side of the roadway and crashed into a semi-truck, said officials.

The crash occurred at 6:30 a.m. on State Highway 95 near mile marker 406, north of Bartlett. Texas DPS Troopers responded to the scene

Officials say a Ford passenger car headed southbound drove onto the wrong side of the roadway, and a Cub Cadet Truck Tractor headed northbound tried to avoid the vehicle by swerving to the left.

"The Ford crashed into the Cub Cadet while attempting to return to its original lane of travel," said officials.

The driver of the vehicle, David Jones, 33, of Bartlett, was pronounced dead at the scene.

The driver and passenger of the other vehicle were transported to Baylor Scott and White for non-life threatening injuries, according to Texas DPS.

Next of kin have been notified. Officials say the investigation is still ongoing.

"In the event of a wrong-way driver move to the right and attempt to be noticed by honking your horn and flashing your lights," said The Texas Department of Public Safety.