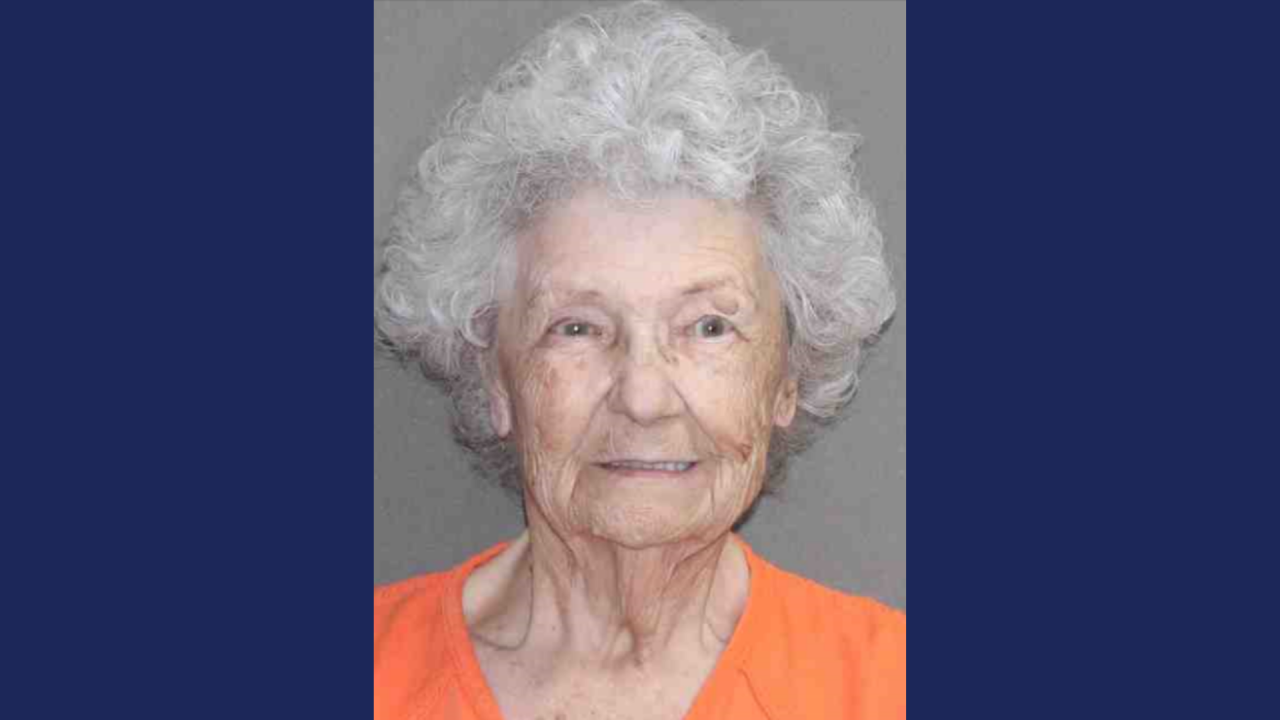 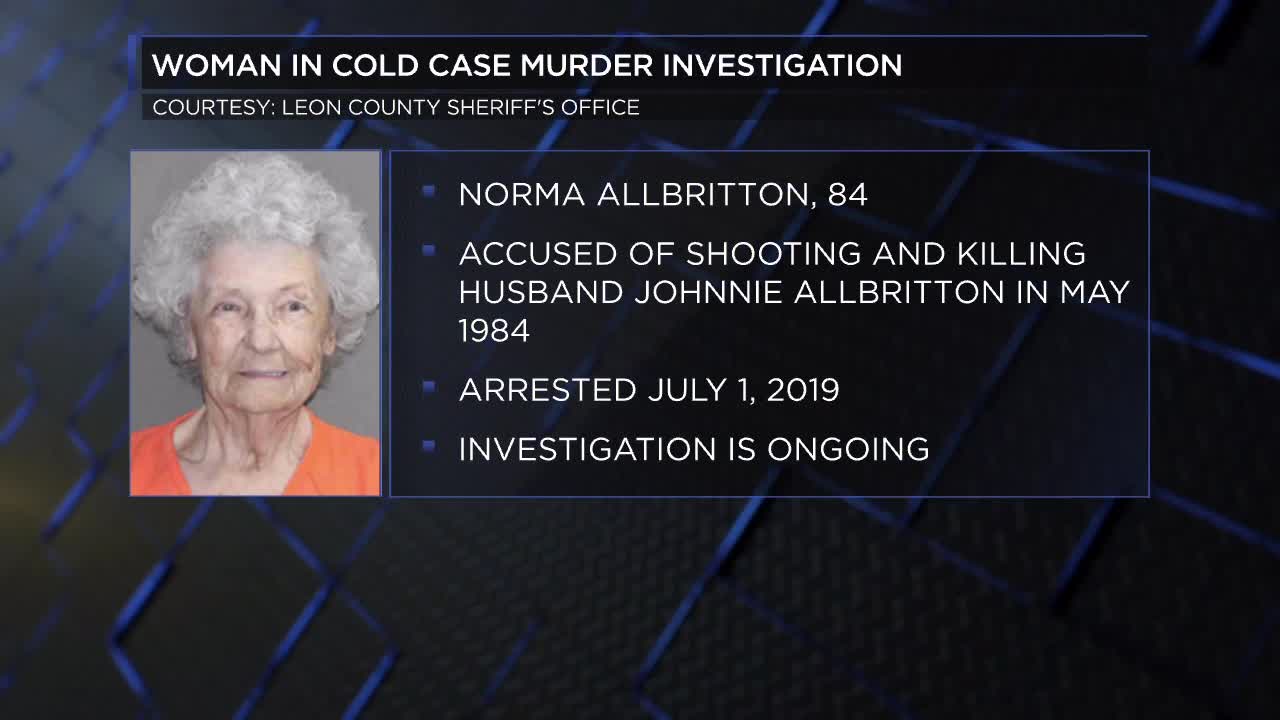 The Leon County Sheriff's Office said the unsolved cold case was reviewed and reinvestigated and after an intense examination of the case, a Leon County Grand Jury returned an indictment for Norma Allbritton in late June.

The sheriff's office arrested Norma for his murder on July 1, 2019.

Johnnie was found dead in his home outside of Buffalo in 1984.