Emergency crews respond to home on fire in Waco 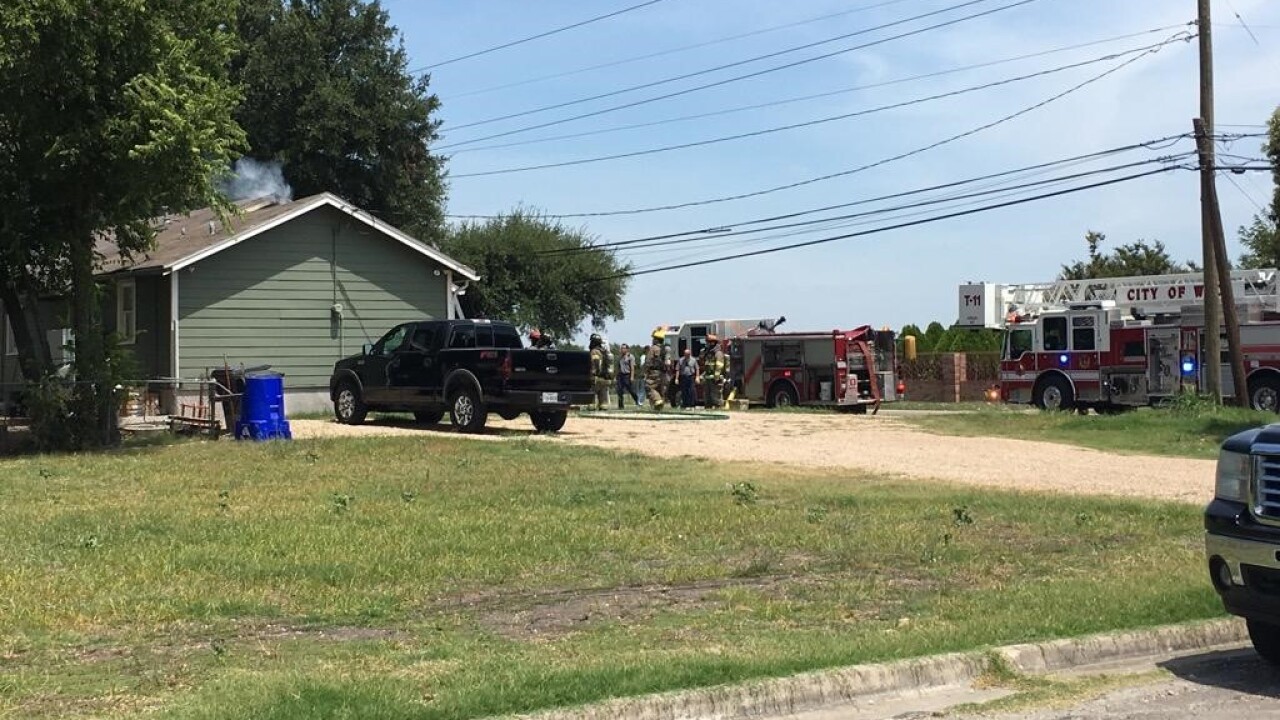 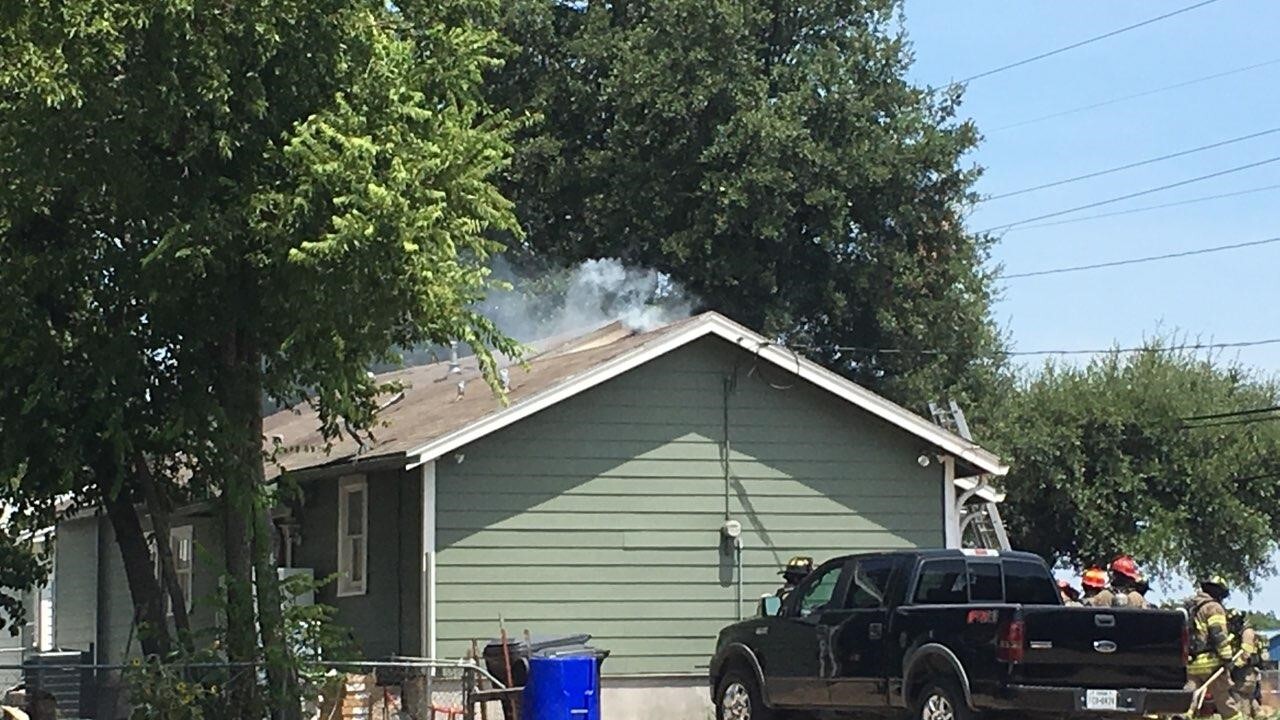 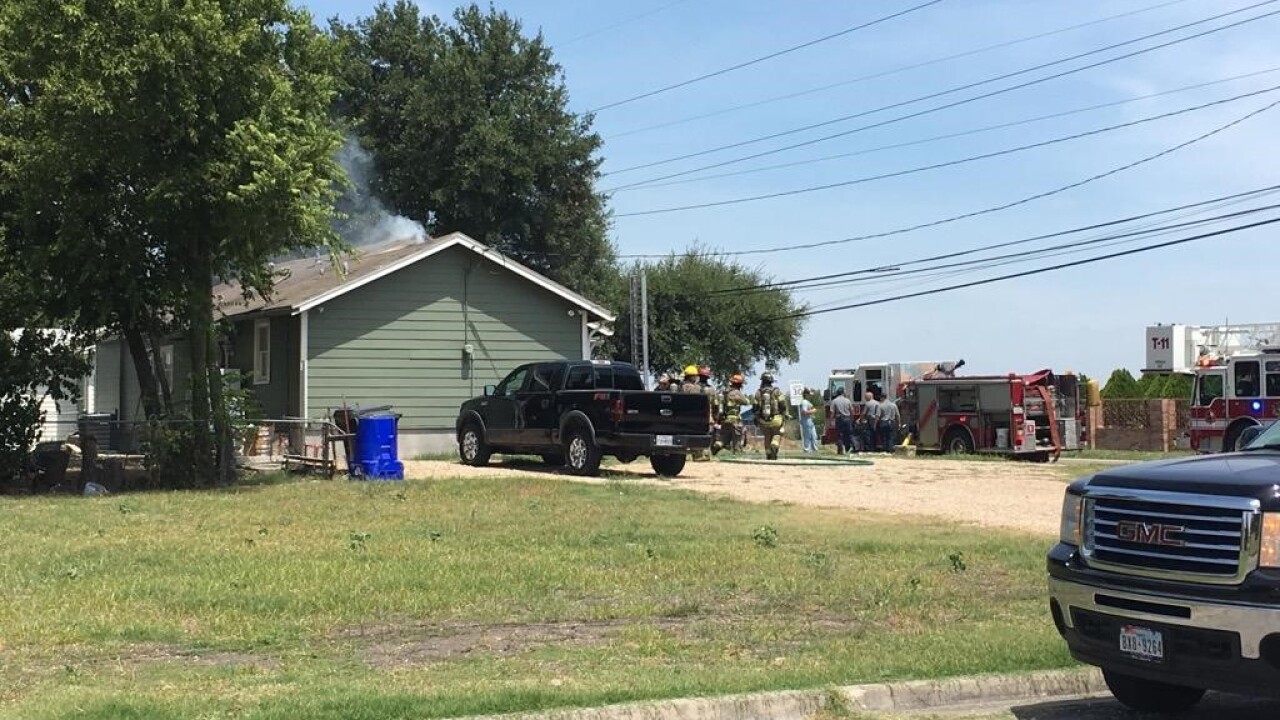 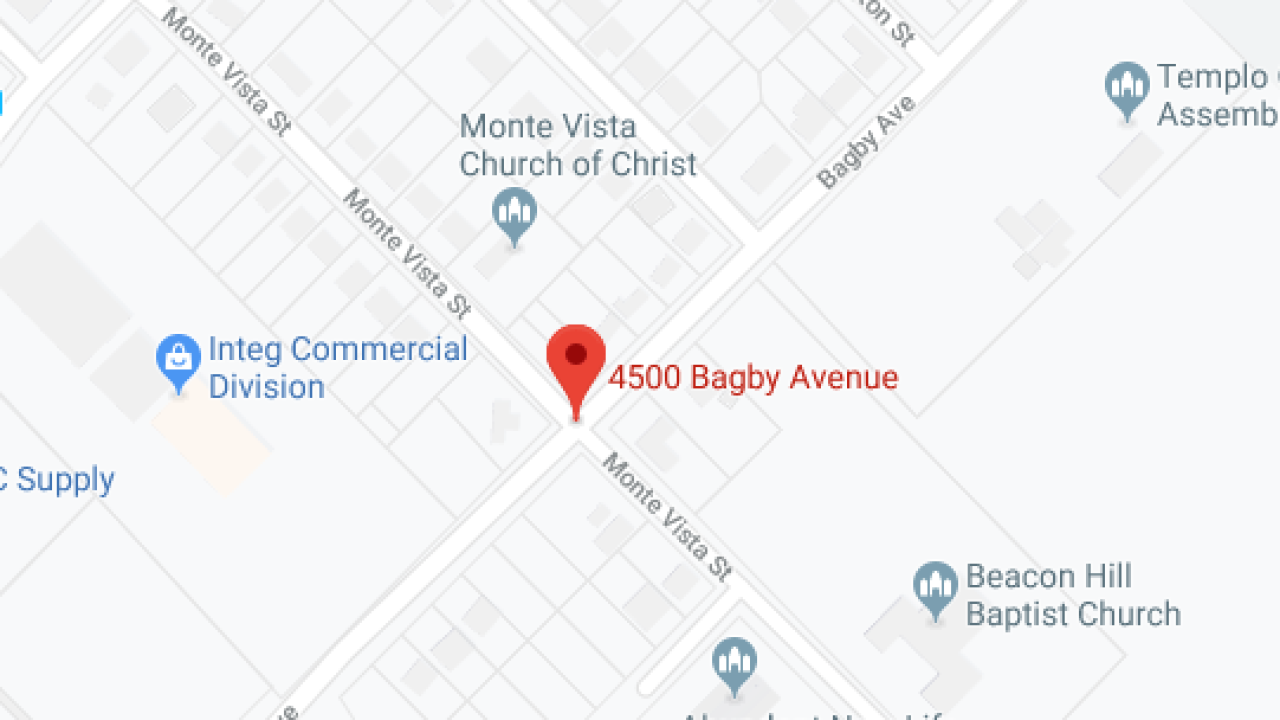 WACO, TX — Officials are responding to a house on fire near 4500 Bagby Avenue and Monte Vista Drive.

The call came in at 2:10 p.m. Prior to that, an off-duty volunteer firefighter and and bystander started hosing down the house.

No one was in the home when the fire broke out, said officials. But two dogs were taken out of the home and to the vet. "The dogs were alright. They only suffered a little smoke inhalation," said a spokesperson.

The cause of the fire is still under investigation, but it is believed to be an "accidental electrical fire." Officials said they believe there might have been some kind of short through a socket that caused the fire and rising to the attic.

Waco Fire Department,Waco PD and AMR responded to the scene.