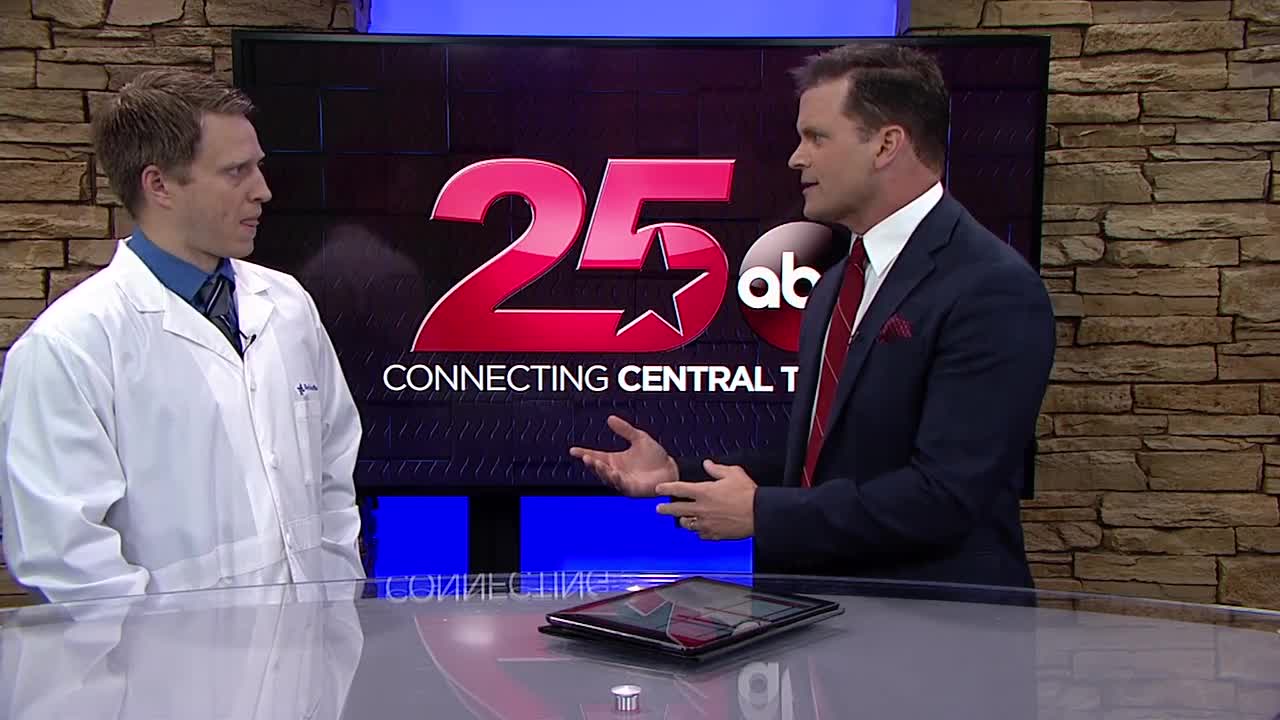 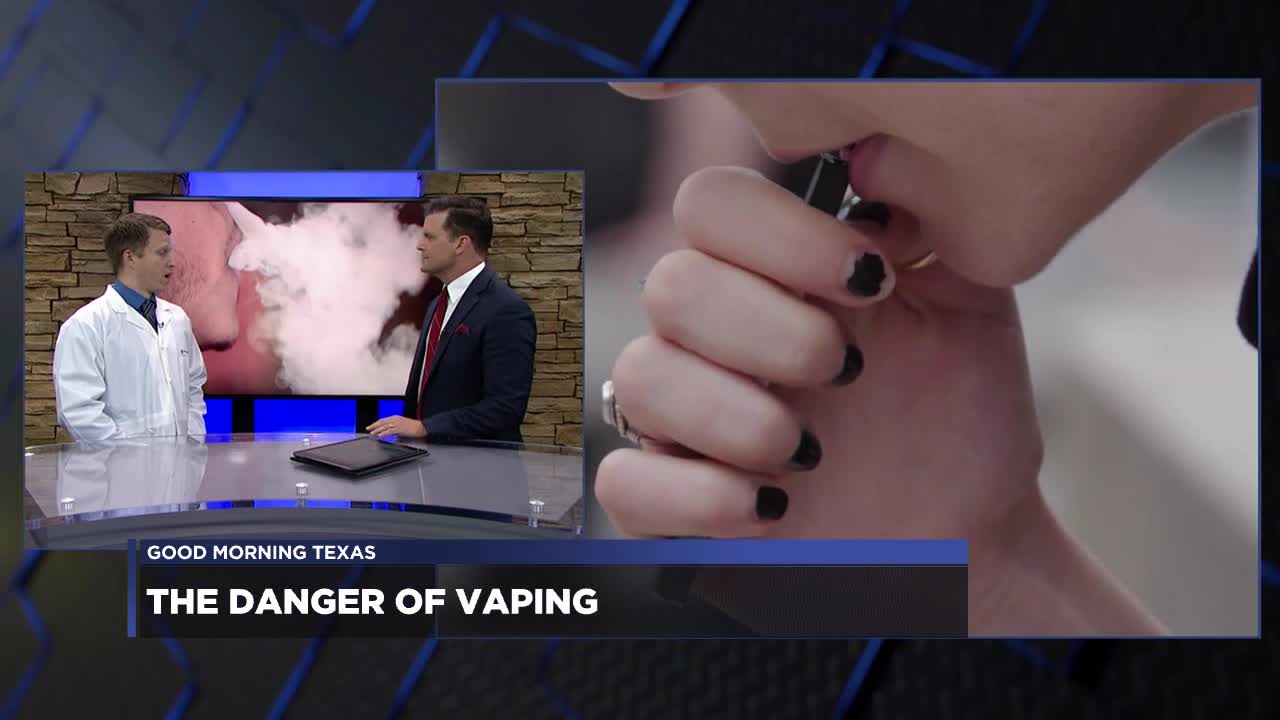 BCHD says two cases of the severe pulmonary disease were reported in Brazos County. The BCHD and Texas Department of State Health Services (DSHS) are investigating.

DSHS has issued a health alert, and is encouraging those concerned about these specific health risks to refrain from using e-cigarette products.

Kansas health officials also confirmed Tuesday the death of a person in connection with an outbreak of a lung disease related to the use of e-cigarettes. It’s the sixth death reported nationwide that’s connected to vaping.

The recent discovery of two suspected cases of lung disease in Brazos County is just one example of the growing epidemic vapes cause.

Joe Gumm spoke with Dr. John Myers with the Baylor Scott & White Hillcrest Hewitt Clinic about the dangers of vaping and what vaping can cause.

"You can inhale heavy metals and have long-term lung damage," said the doctor when asked about risks.

For those who think vaping or e-cigarettes is a good alternative to cigarettes or to help people stop smoking, Dr. Myers said it can actually be a gateway to cigarettes.

Teen smoking can also have serious consequences in the future.

"Nicotine can permanently alter brain pathways and lead people to have a future risk of being addicted to other substances as well," said Dr. Myers.

The doctor said there is not enough information, and we do not know long-term what all e-cigarettes and vaping can do. So he advises everyone, "Don't start."