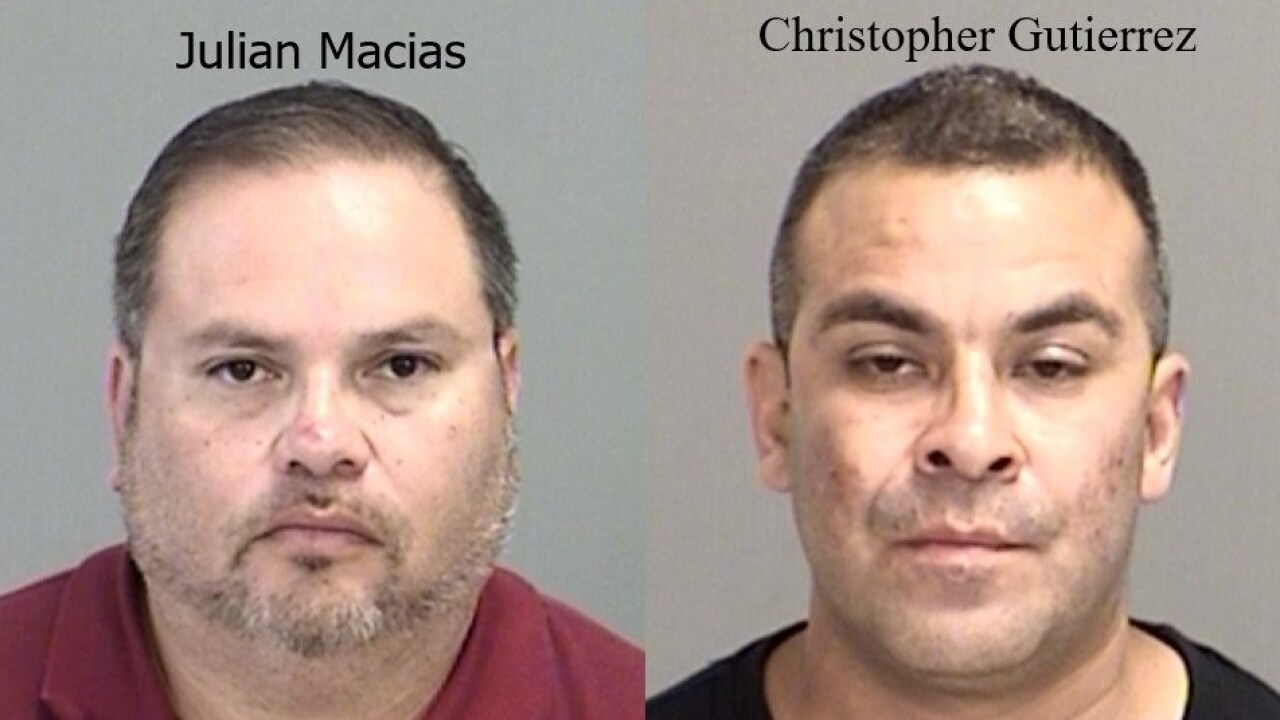 BRYAN, TX — Bryan police arrested two suspects Wednesday after finding 5.8 pounds of cocaine valued at $260,000 during the execution of a search warrant.

On Wednesday, Bryan PD and Texas DPS executed the warrant in the 2900 block of Prairie Flower after conducting a lengthy joint investigation into drug activity in Bryan.

The suspects are both being charged with manufacture and delivery of a controlled substance over 400 grams, which is a first degree felony punishable by up to life in prison.