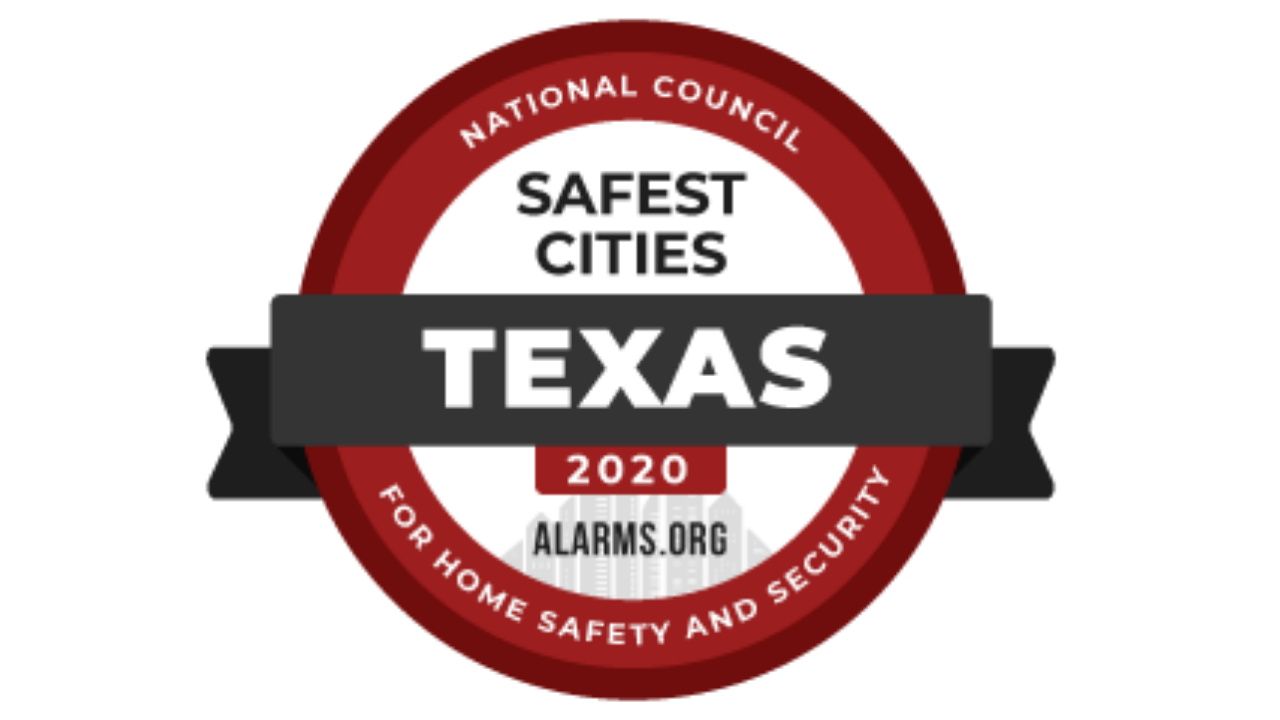 Three Central Texas cities have cracked the top 50 for Safest Cities in Texas, according to the National Council for Home Safety and Security.

The group used the most recent FBI Uniform Crime Report statistics to compile the list. They then computed the total number of crimes reported by each city by adding violent crimes and property crimes. The group created a crime rate as the number of crimes per 1,000 population.

Hutto in Williamson County was named the safest city in Texas. The city with a population of just under 27,000 recorded less than 100 total crimes in 2018.

Robinson in McLennan County was ranked number 36. They reported 181 crimes in 2018.

According to the FBI, violent crime is composed of four offenses: murder and non-negligent manslaughter, rape, robbery, and aggravated assault. Violent crimes are defined in the UCR Program as those offenses that involve force or threat of force. Property crime includes the offenses of burglary, larceny-theft, motor vehicle theft, and arson. The object of the theft-type offenses is the taking of money or property, but there is no force or threat of force against the victims.

There were eight Central Texas cities in the top 100 list.