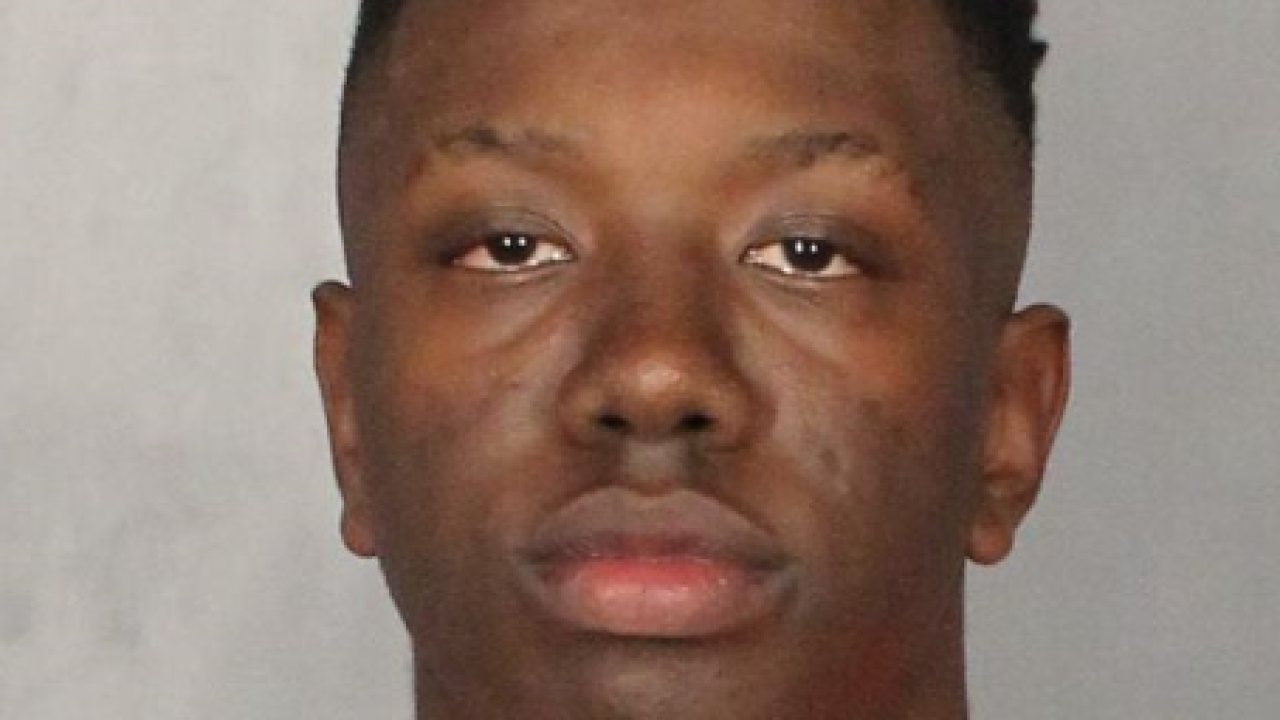 MART, TX — Mart ISD says the district will see extra police patrols and presence after a student made a threat against Mart High.

The student has been identified as 18-year-old senior Jerry Donald Shepherd.

The district says a student made a terroristic threat against Mart High on social media.

Upon learning the threat, the district contacted local authorities.

Authorities are continuing to investigate the incident. Shepherd will face student discipline measures, according to the district.

The district says there will be extra police patrols and presence around the school as a precaution.