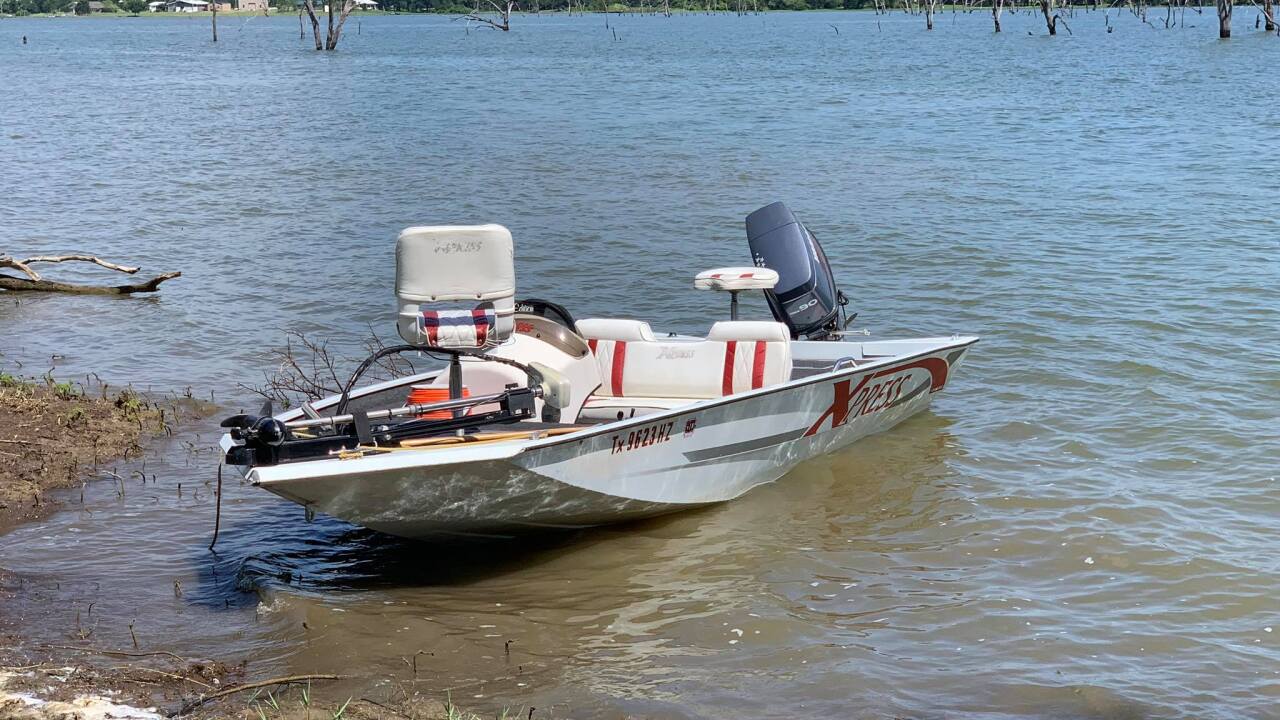 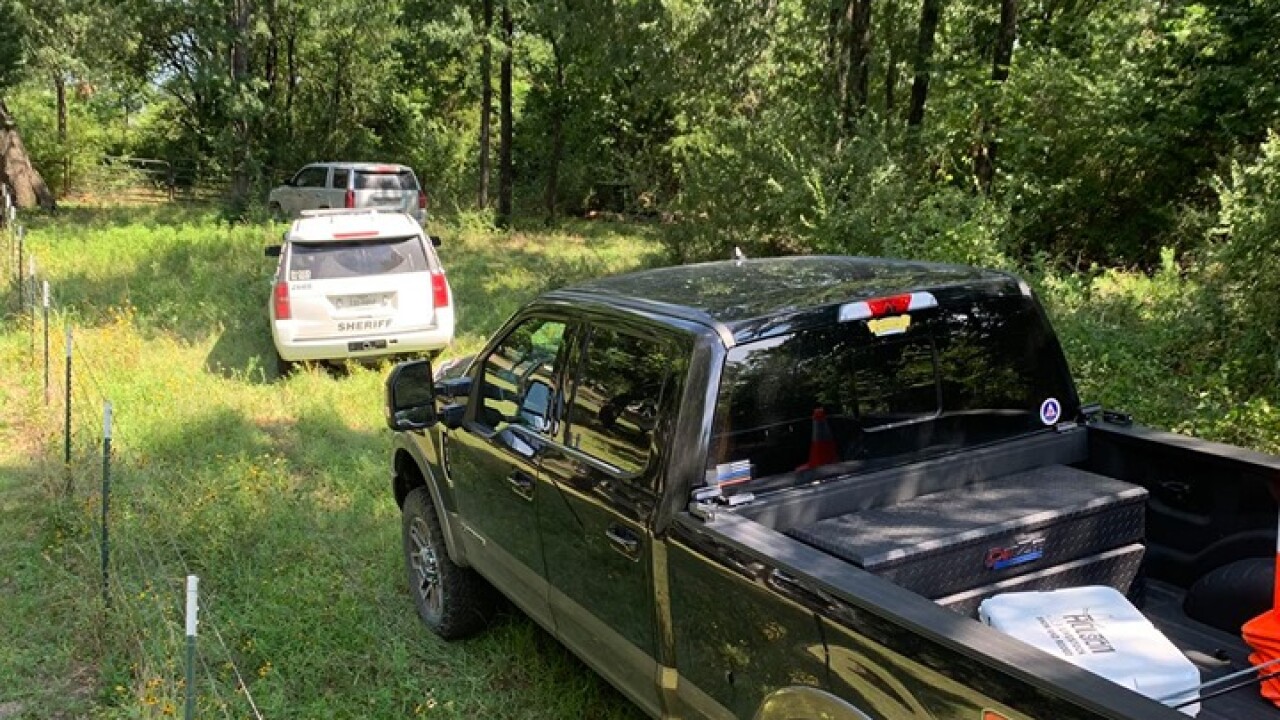 NAVARRO COUNTY, TX — The Navarro County Sheriff's Office has identified the body of the man who went missing at Richland Chambers Reservoir.

The sheriff's office identified the man as Lynn Eggleston, 75, of Corsicana. He was found at 9:15 a.m.

It concluded the four-day search for the man.

A Justice of the Peace said ruled this as an accidental death by drowning.

Officials said they found and recovered the body of the boater on Sunday, July 14 around 9:15 a.m.

The Navarro County Sheriff's Office said on Friday it was searching for a boater who had gone missing on the Richland Chambers Reservoir near FM 2859 boat ramp.

They found the boat on Friday, but the boater was still missing.

The NCSO, Texas Parks and Wildlife Game Wardens, DPS, RC 287 VFD and Navarro County OEM were all assisting on the scene.