Sheriff's office: Man hit deputy with motorcycle after authorities attempted to pull him over for speeding 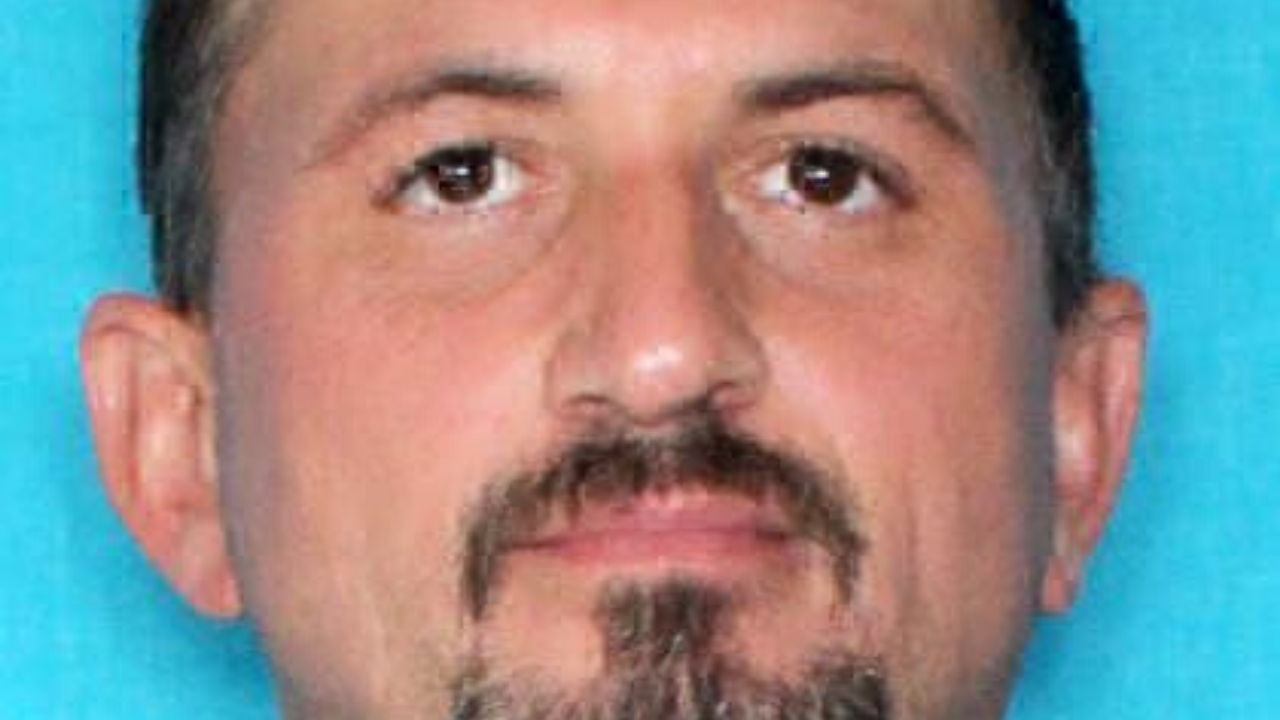 A man was arrested for allegedly hitting a sheriff's deputy with his motorcycle after authorities attempted to pull him over for speeding.

According to the Madison County Sheriff's Office, around 8 p.m. on July 9, deputies observed a motorcycle speeding southbound on FM 39 near Stewart Road (North Zulch).

Deputies attempted to conduct a traffic stop when the motorcycle failed to yield to emergency traffic and a pursuit was initiated.

During the pursuit, the suspect stopped the motorcycle and a deputy attempted to take the suspect in custody.

Authorities say the suspect struck the deputy with his motorcycle and fled on foot into the woods.

During the course of the investigation, it was learned the motorcycle was reported stolen out of Tarrant County.

The Texas Department of Public Safety arrived with a helicopter as well as additional support units. A search was conducted but was unsuccessful.

Authorities said at no time was the suspect considered a threat to the public. Over the next few days, the MCSO was continuously receiving information that the suspect was spotted and out of the county.

The suspect, Jason Robert Berry, was taken into custody on July 15 in Hearne by the Robertson County Sheriff's Office. He was transported by the MCSO and booked into jail on several charges, including aggravated assault on a public servant with a deadly weapon.