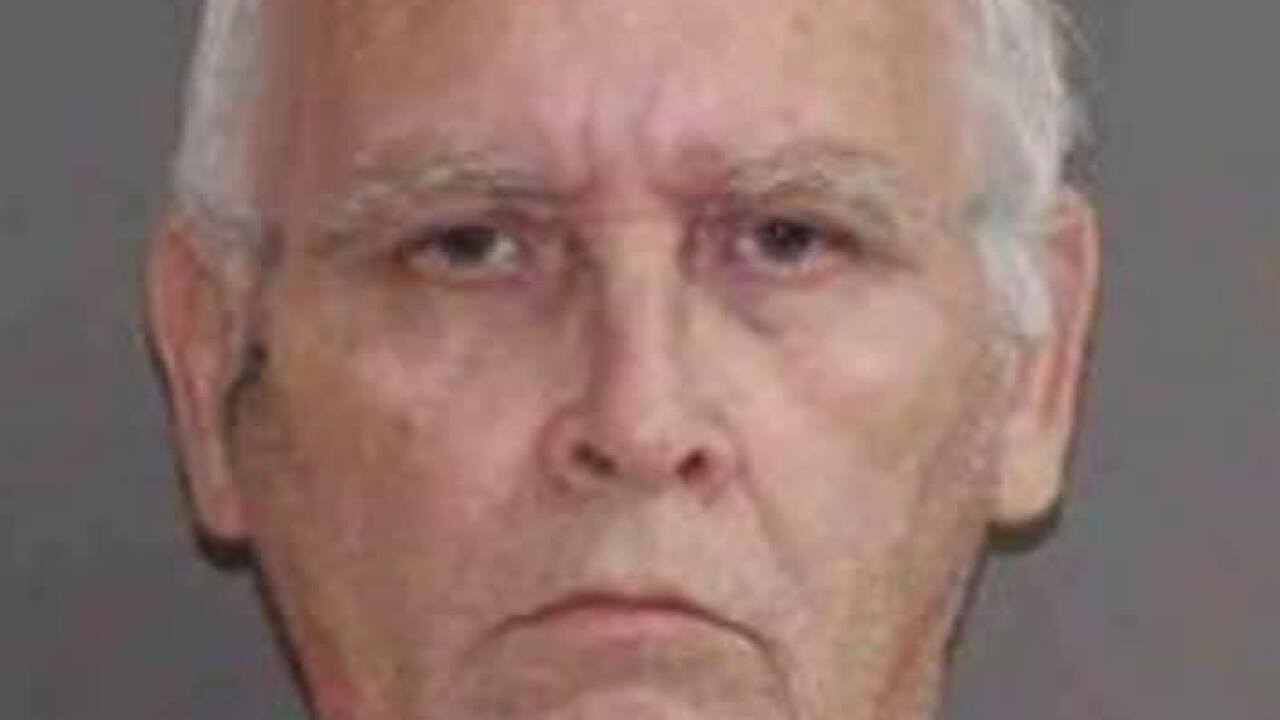 LEON COUNTY, TX — A man was arrested on Monday after the Leon County Sheriff's Office said he had several counts of sexual abuse of a child.

The sheriff's office said they were assisted by the Lone Star Fugitive Task Force and the Texas Department of Public Safety Criminal Investigation Division.

They arrested 64-year-old Larry Wayne Guynes, of Centerville, for two counts of continuous sexual abuse of a young child and one count of indecency with a child.

The arrest came from an investigation conducted by the Leon County Sheriff's Office.