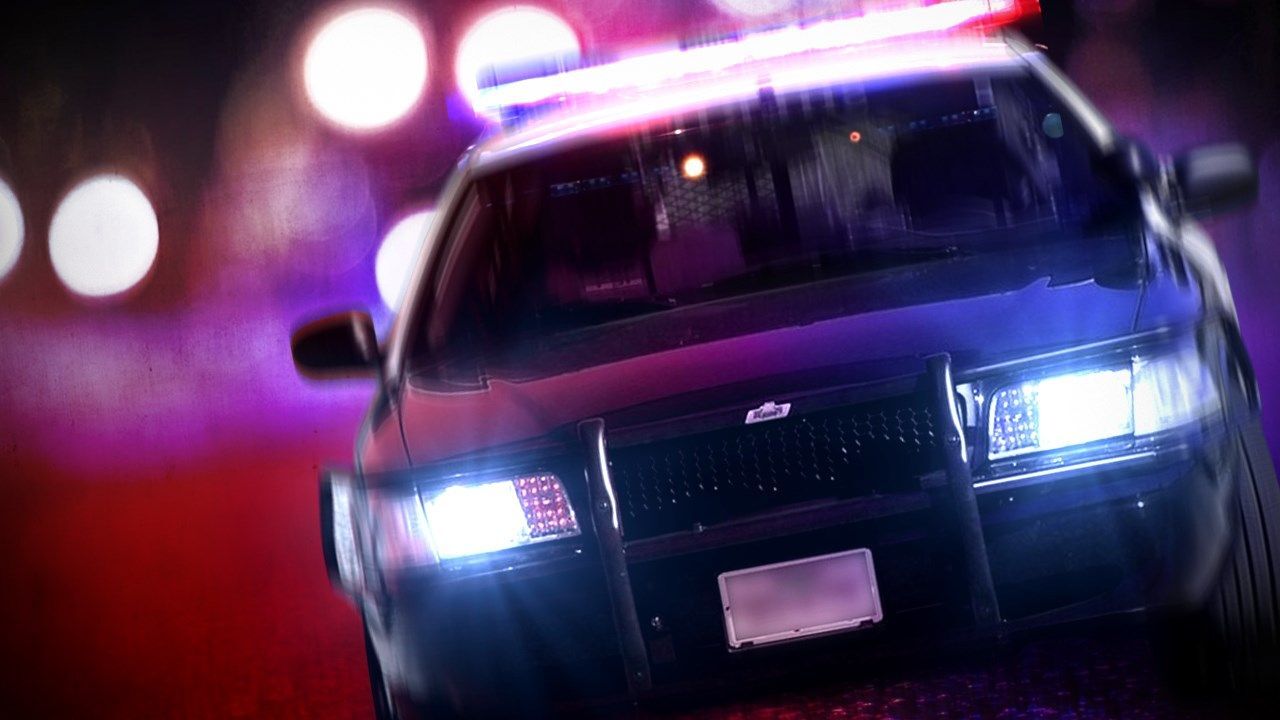 Federal and state authorities have arrested seven people in McLennan, Bell and Coryell counties for their roles in a methamphetamine distribution operation.

Those arrested Monday include:

Those seven are a follow-up to 15 arrests made earlier this year in connection with this investigation, including 25-year-old Gabriel Flores-Benitez of McGregor.

Authorities allege that under the leadership of Flores-Benitez, the organization was responsible for the sale and distribution of large amounts of methamphetamine throughout Central Texas since May 19.

Authorities, to date, have seized roughly two kilograms of meth and three firearms attributable to the drug trafficking operation.

“Transnational and violent drug traffickers should take note that federal, state, and local law enforcement in Central Texas is well organized, cooperative and highly effective,” said DEA Special Agent in Charge Whipple. “This investigation is an excellent example of how area law enforcement agencies work together to make this community safer.”

Authorities say all of those arrested Monday remain in federal custody. Detention hearings are expected to occur next week before U.S. Magistrate Judge Jeffrey Manske in Waco.