Curfew in effect for Franklin after possible tornado 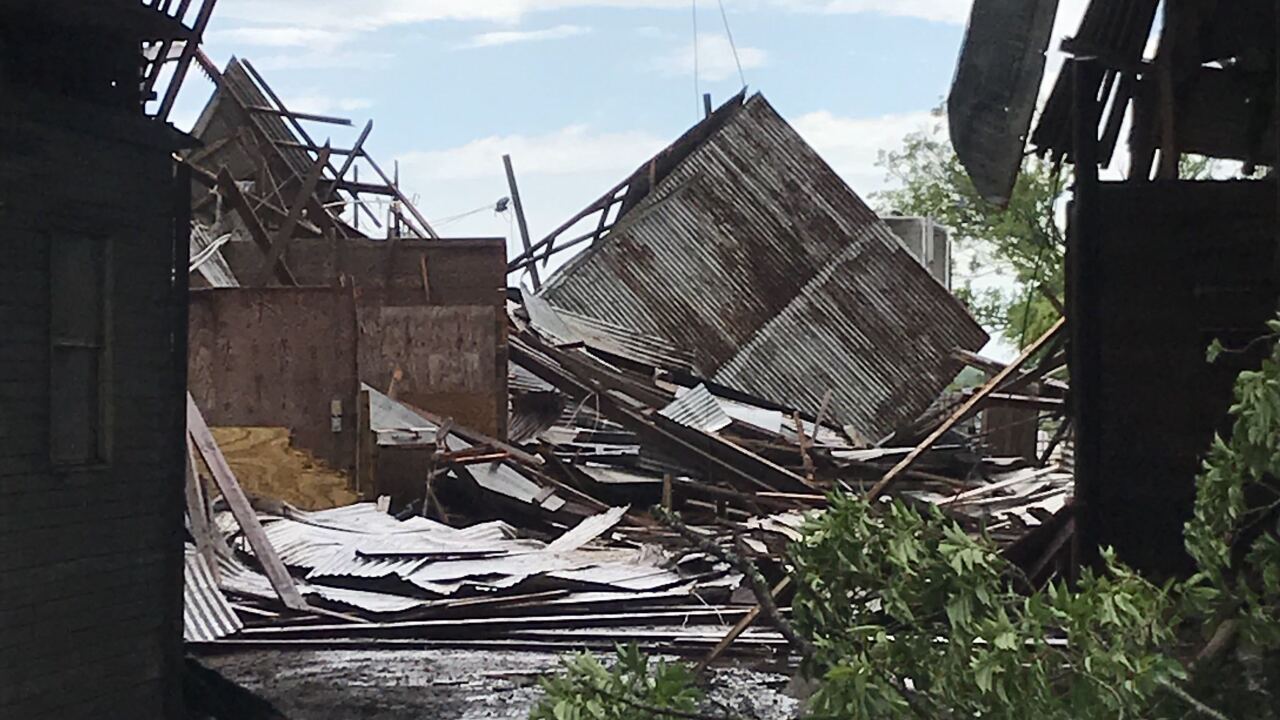 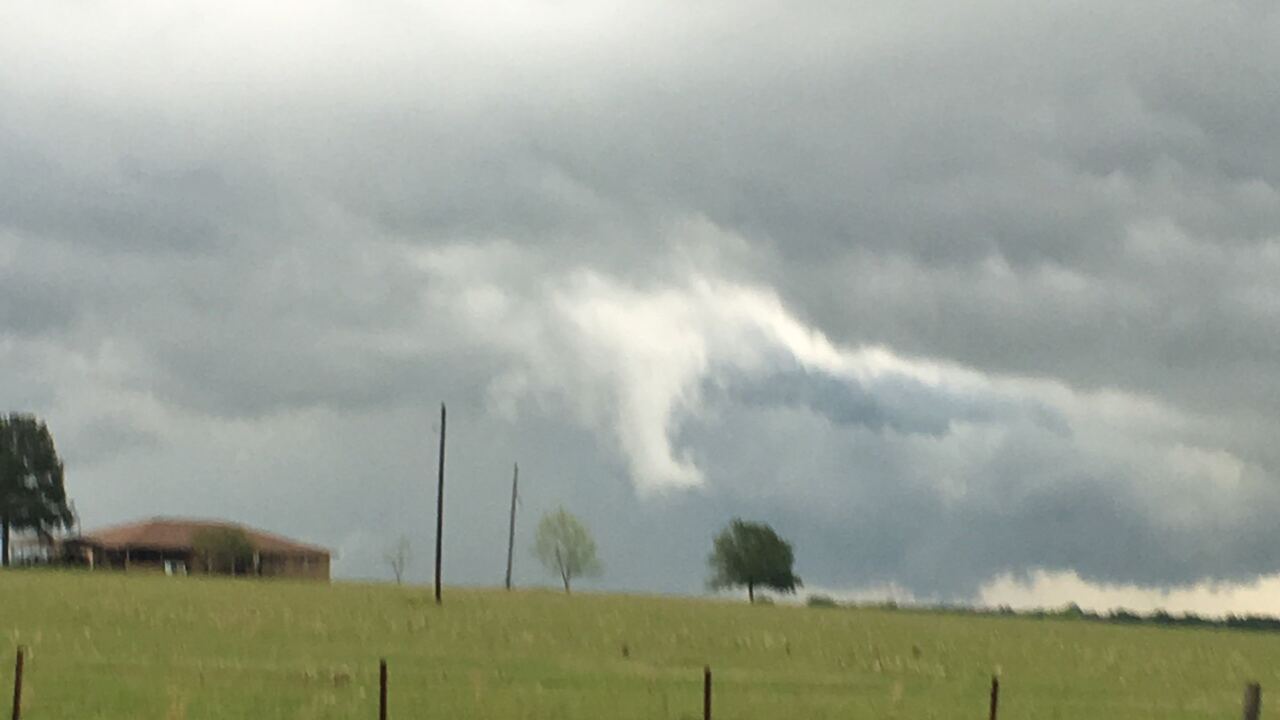 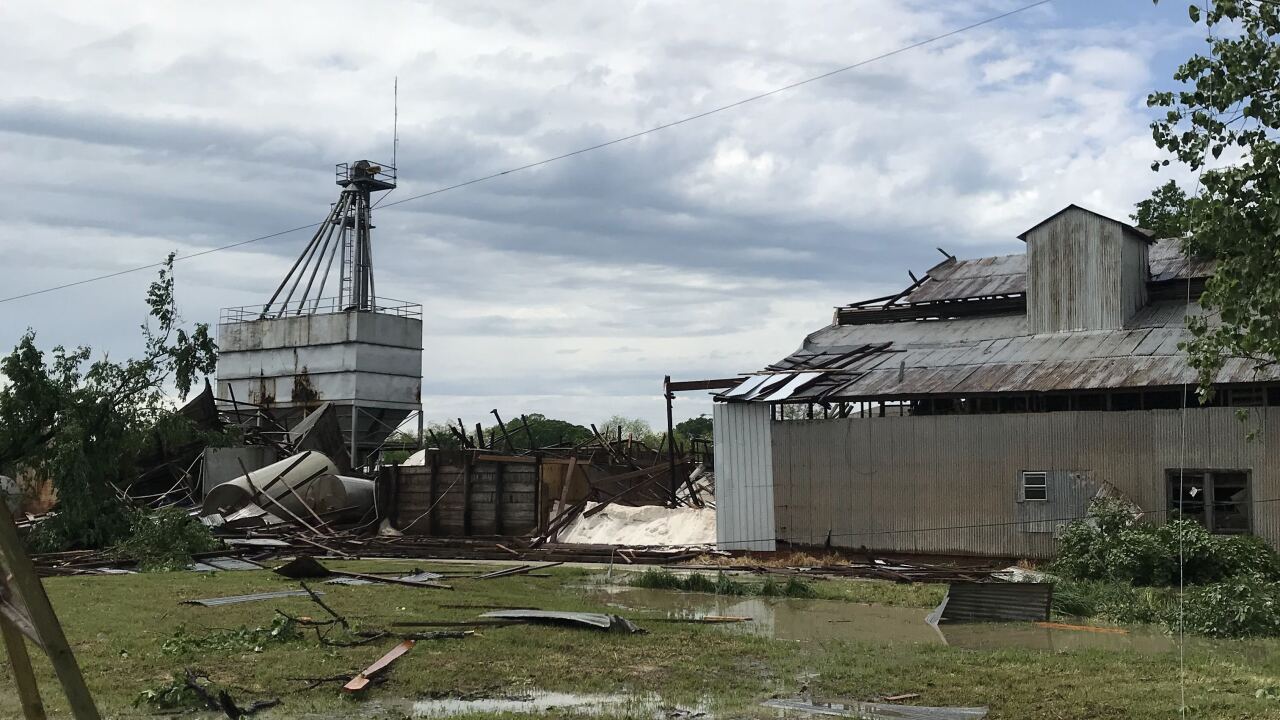 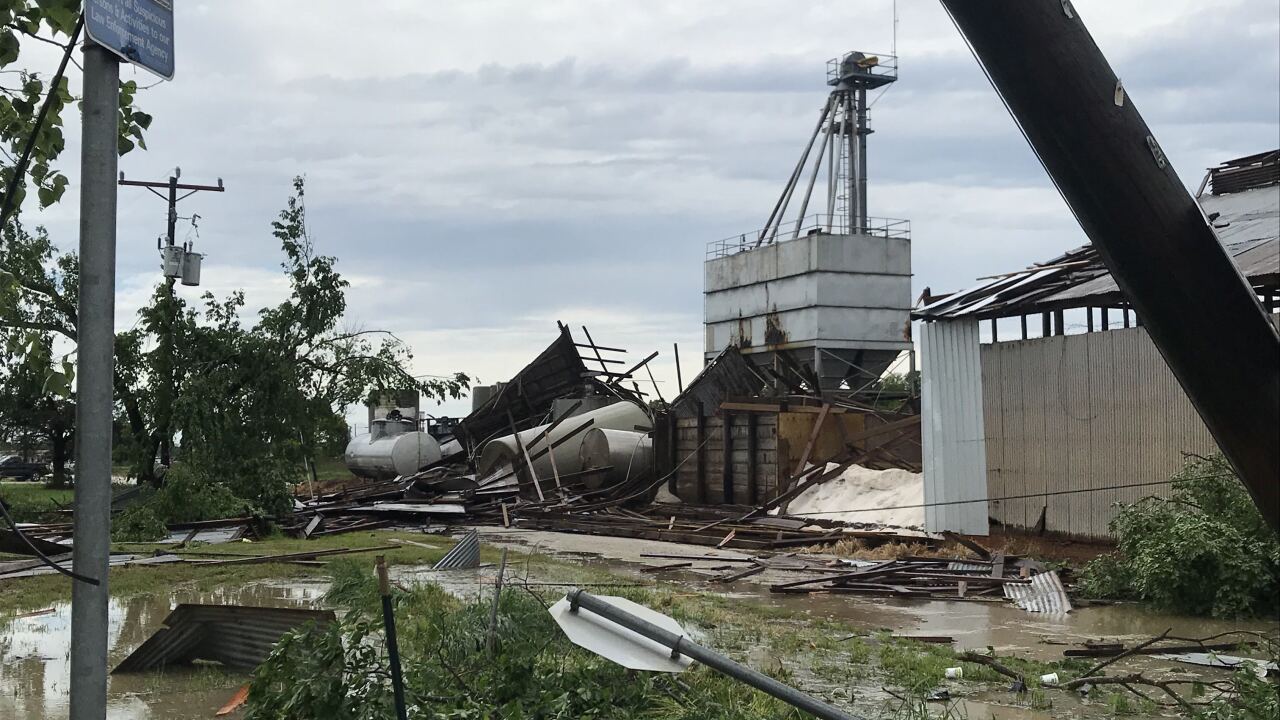 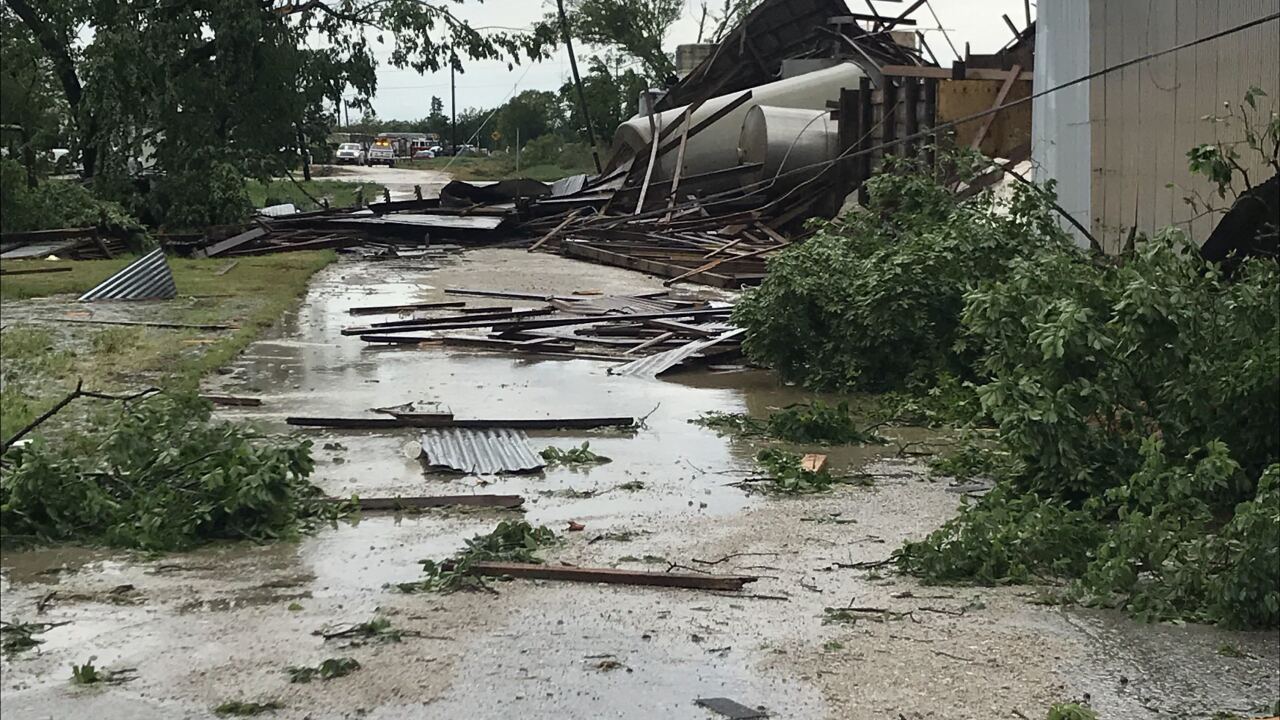 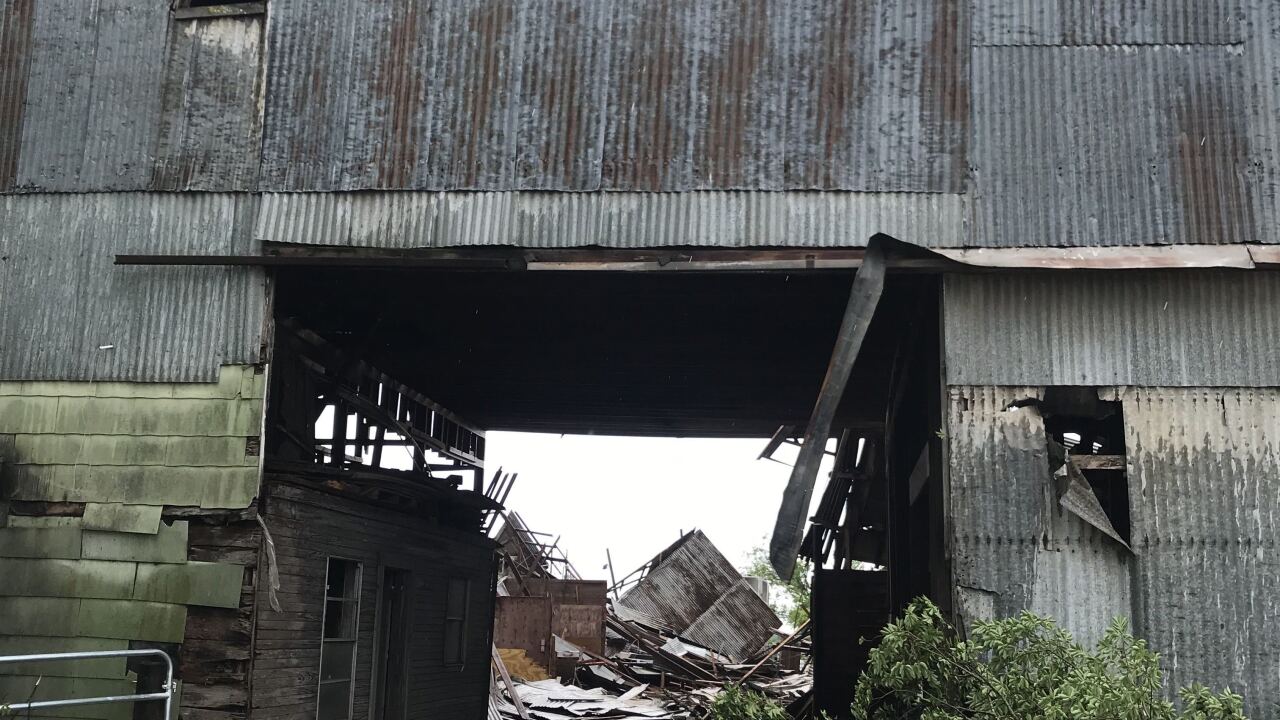 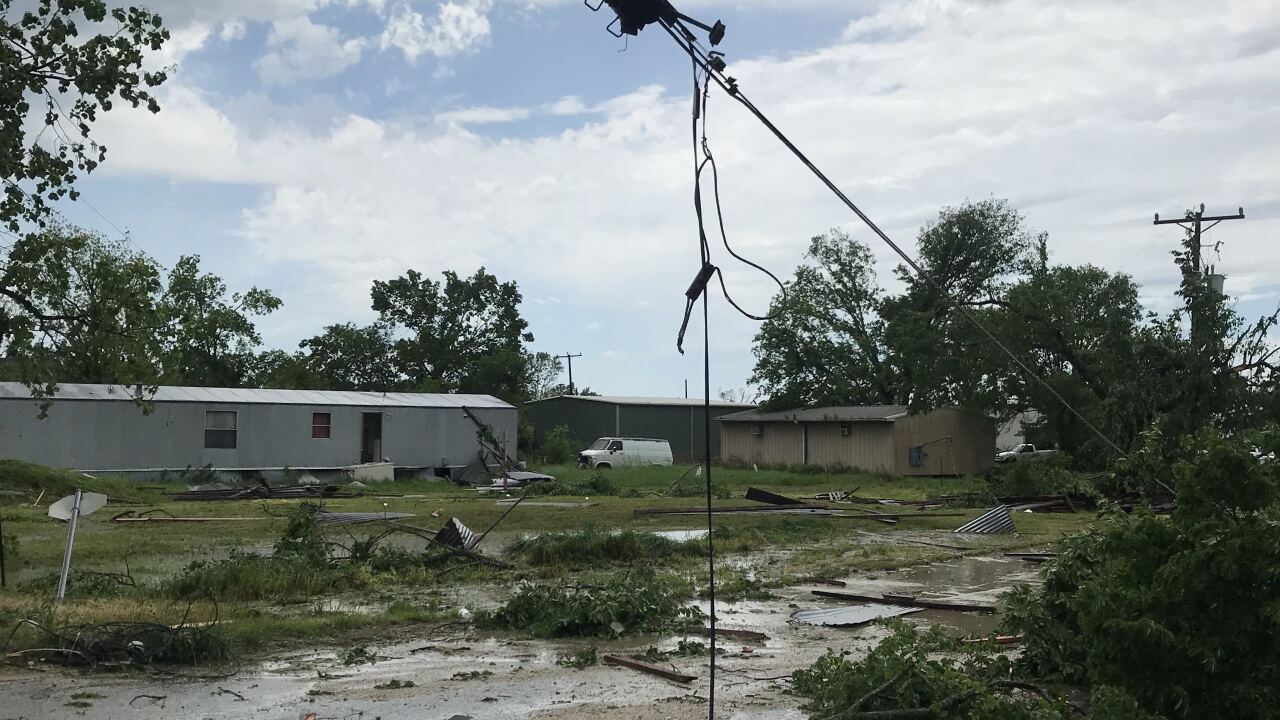 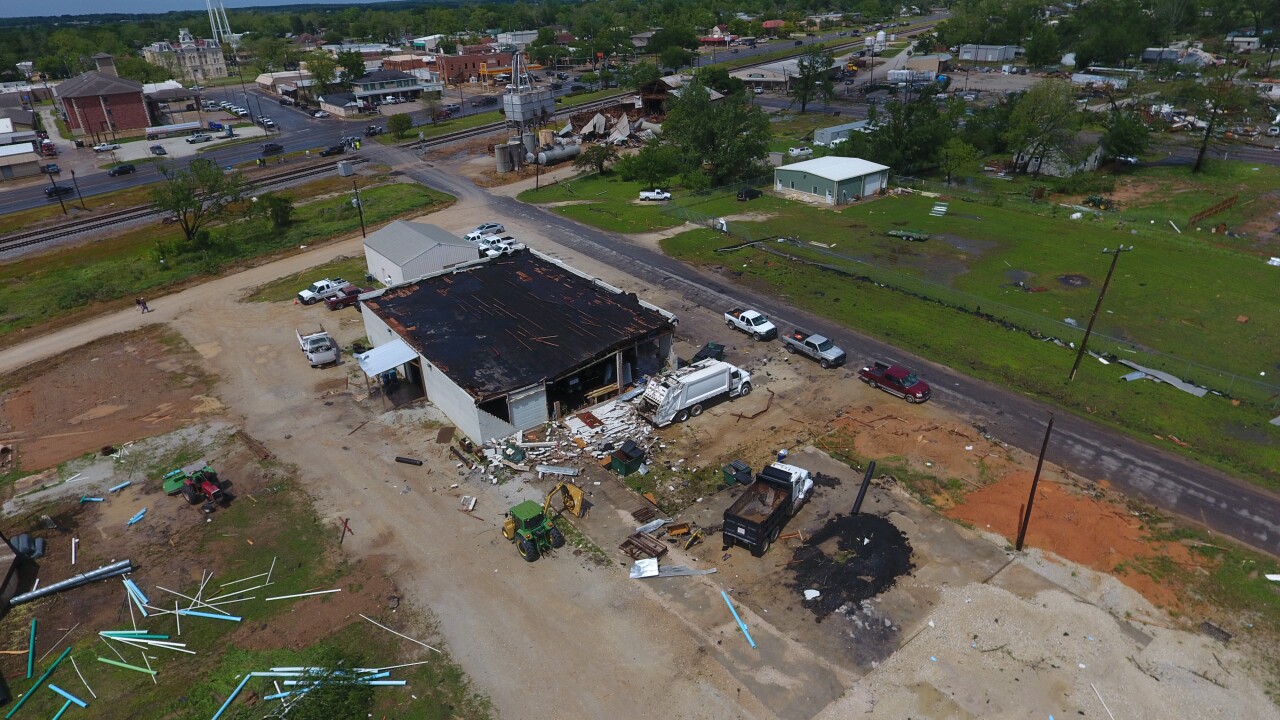 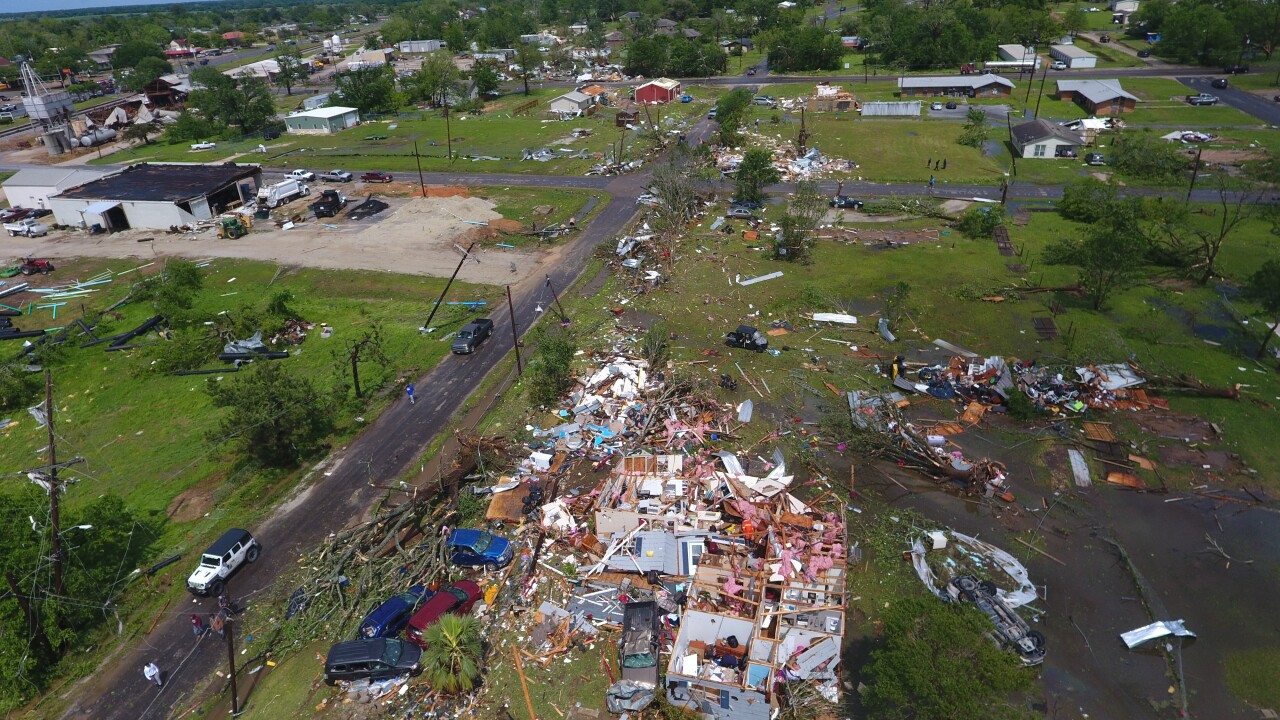 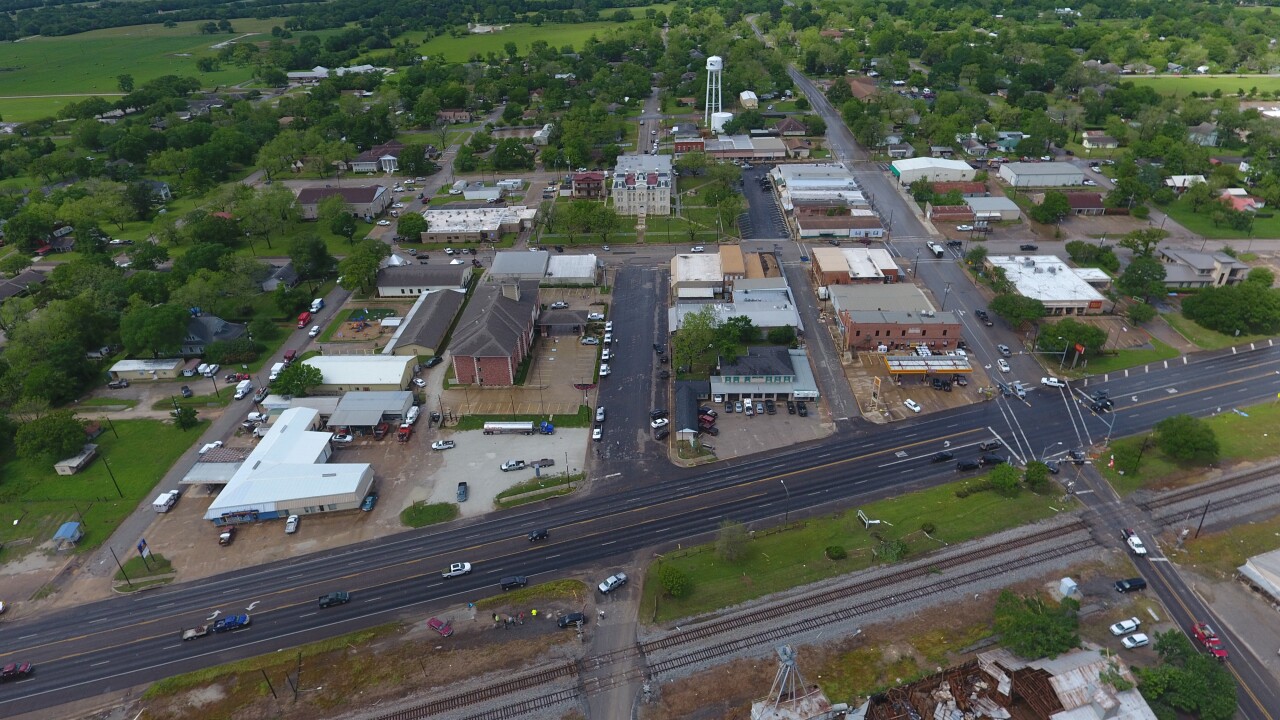 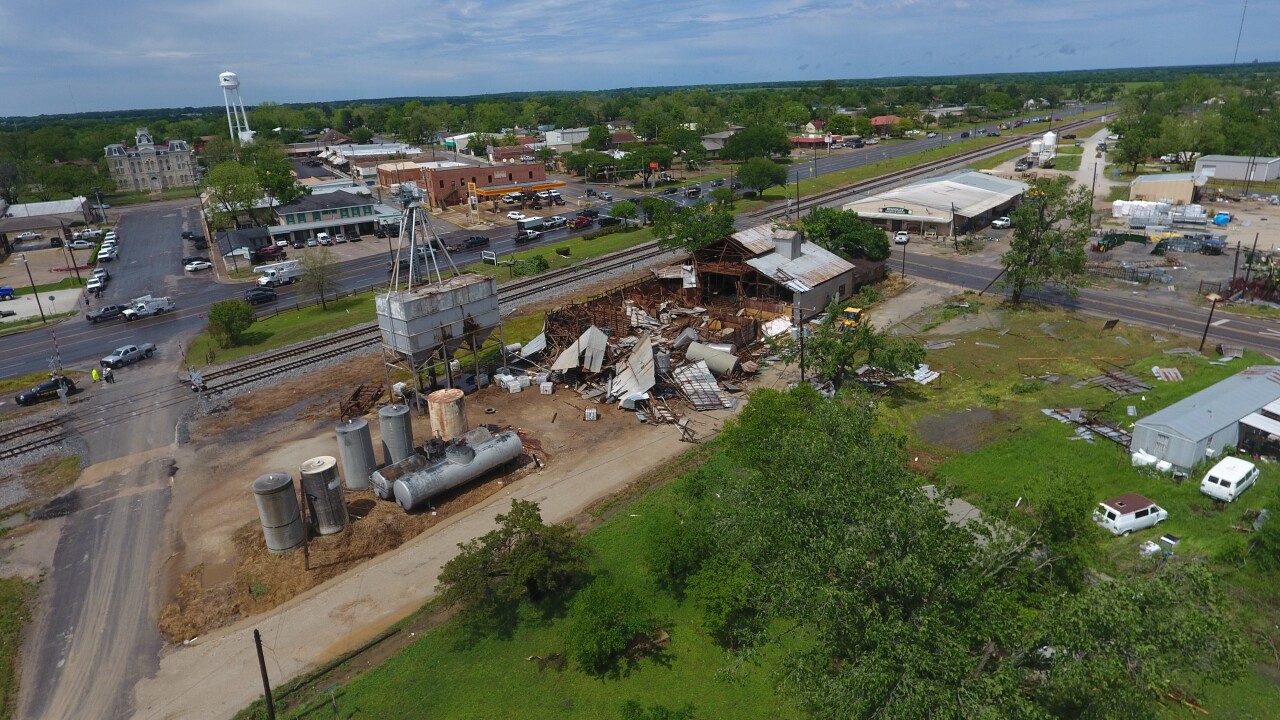 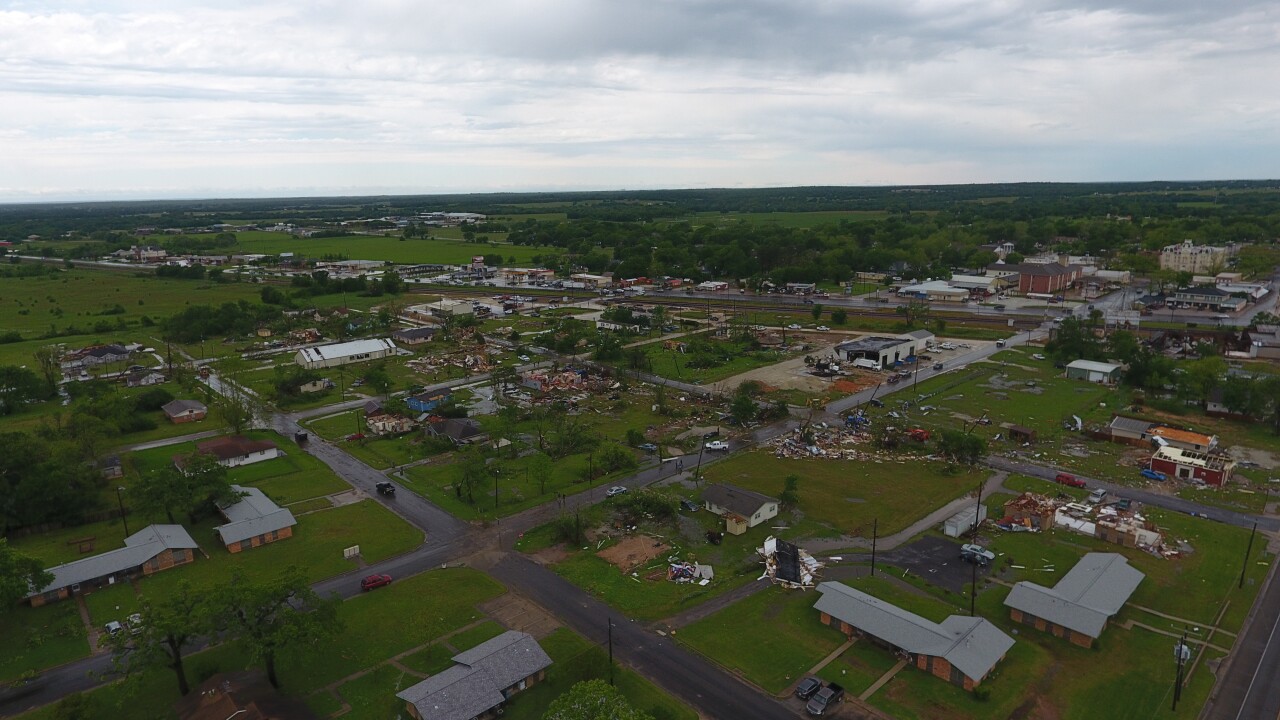 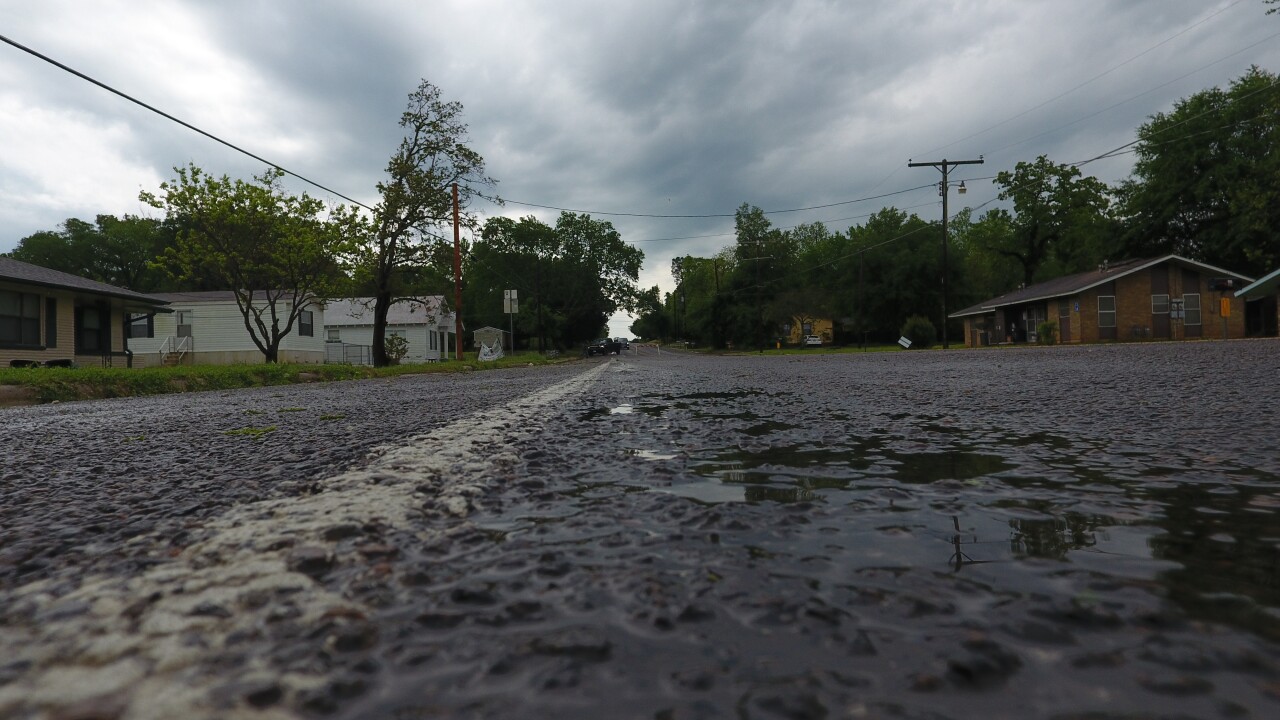 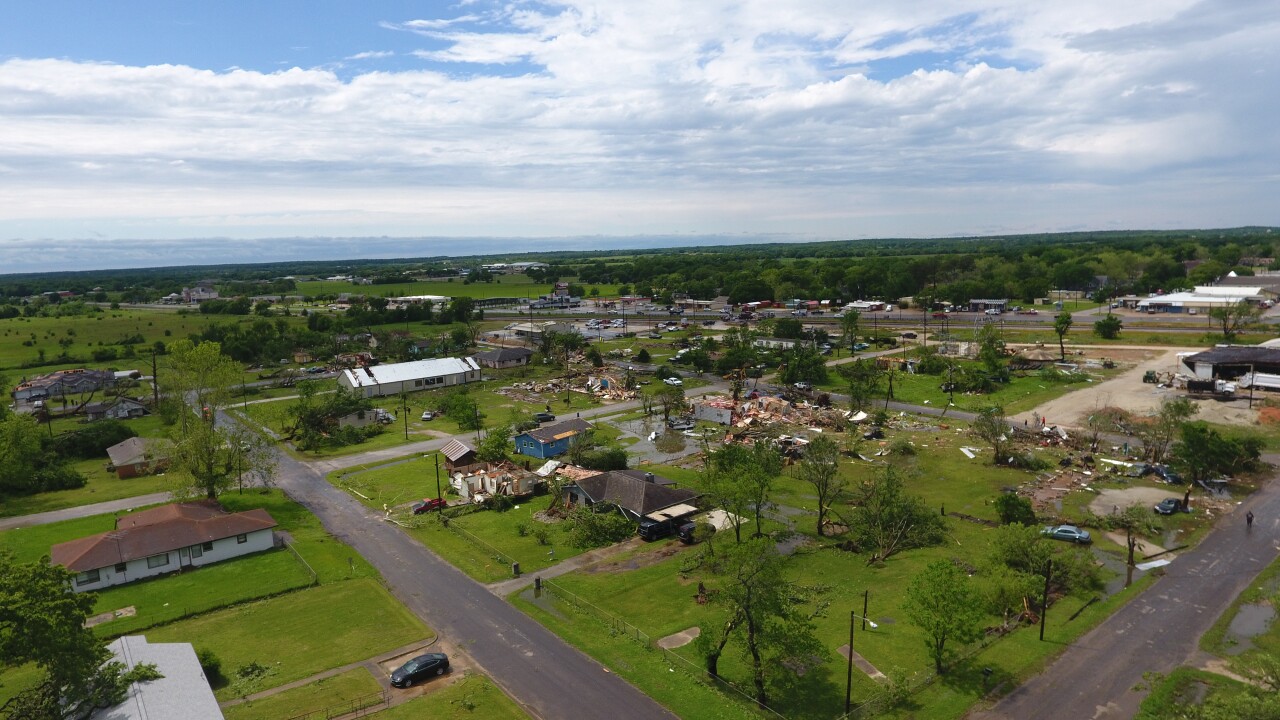 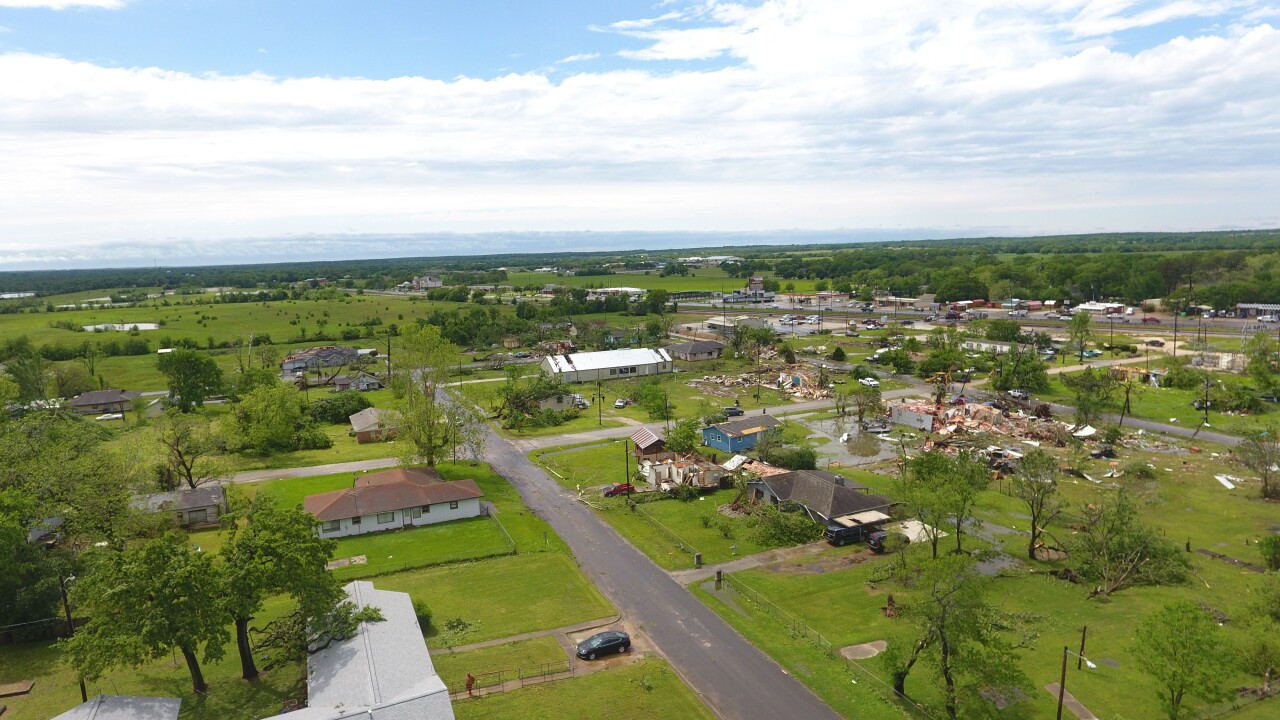 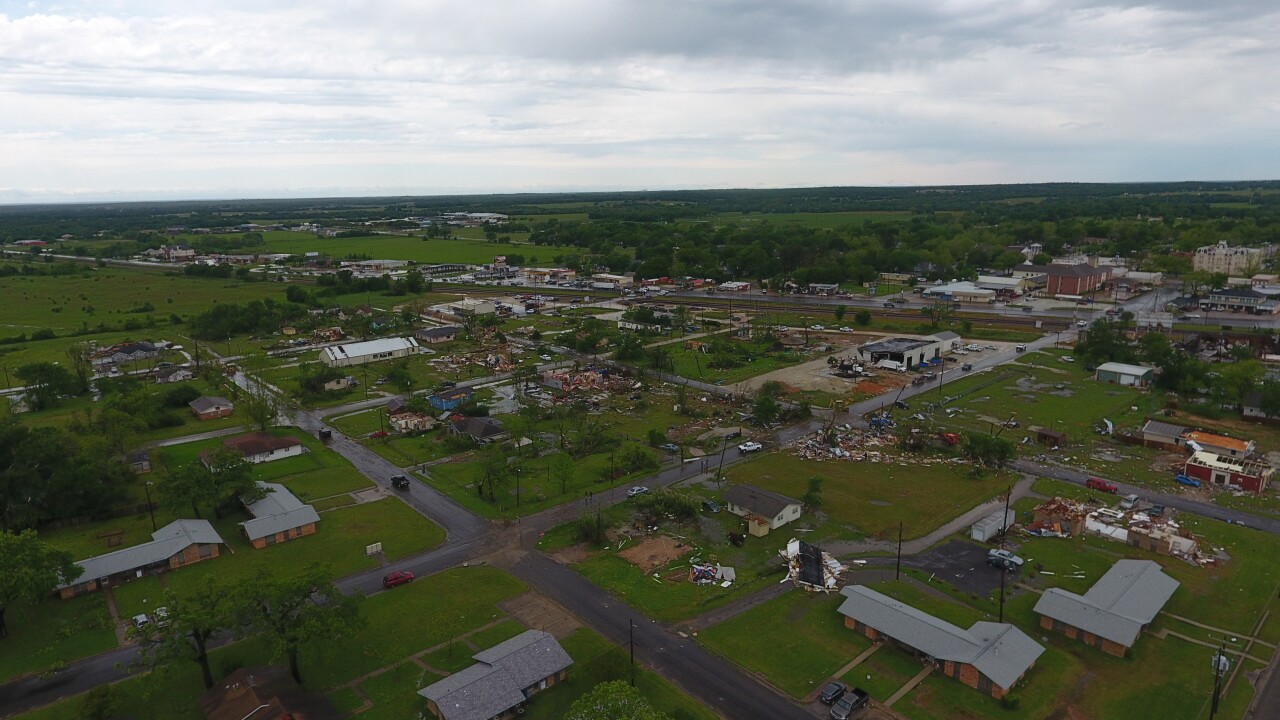 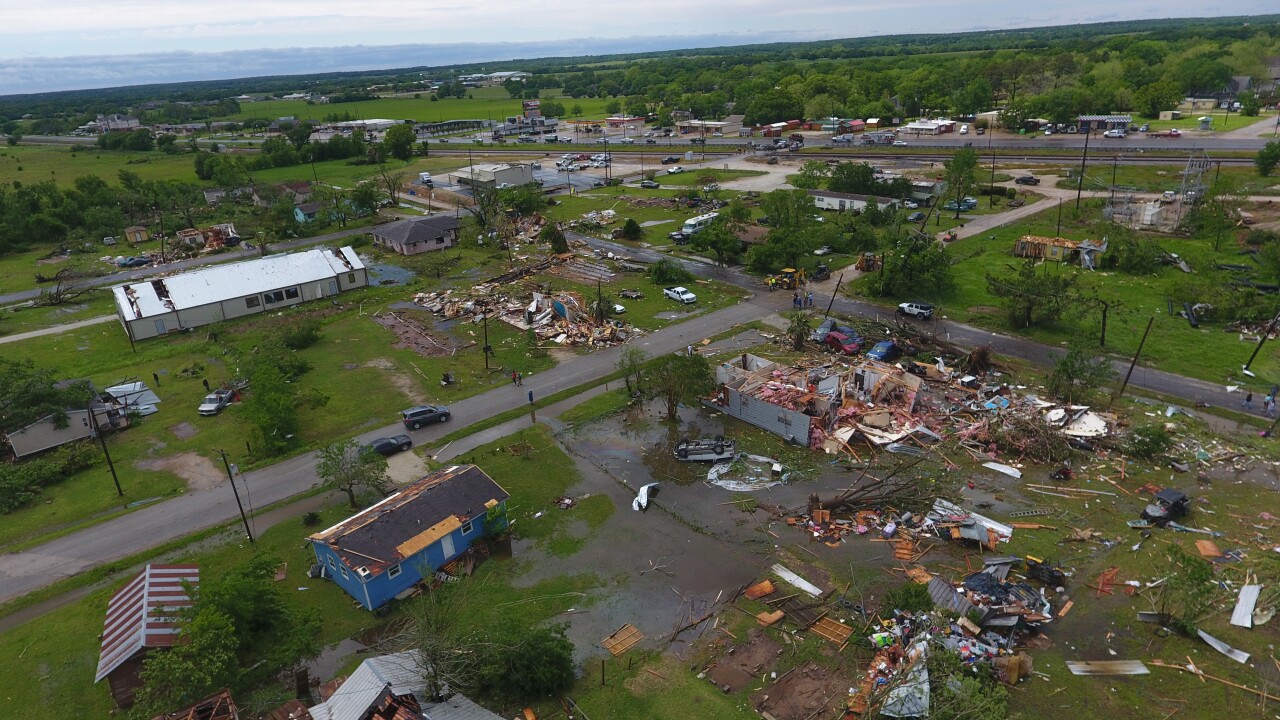 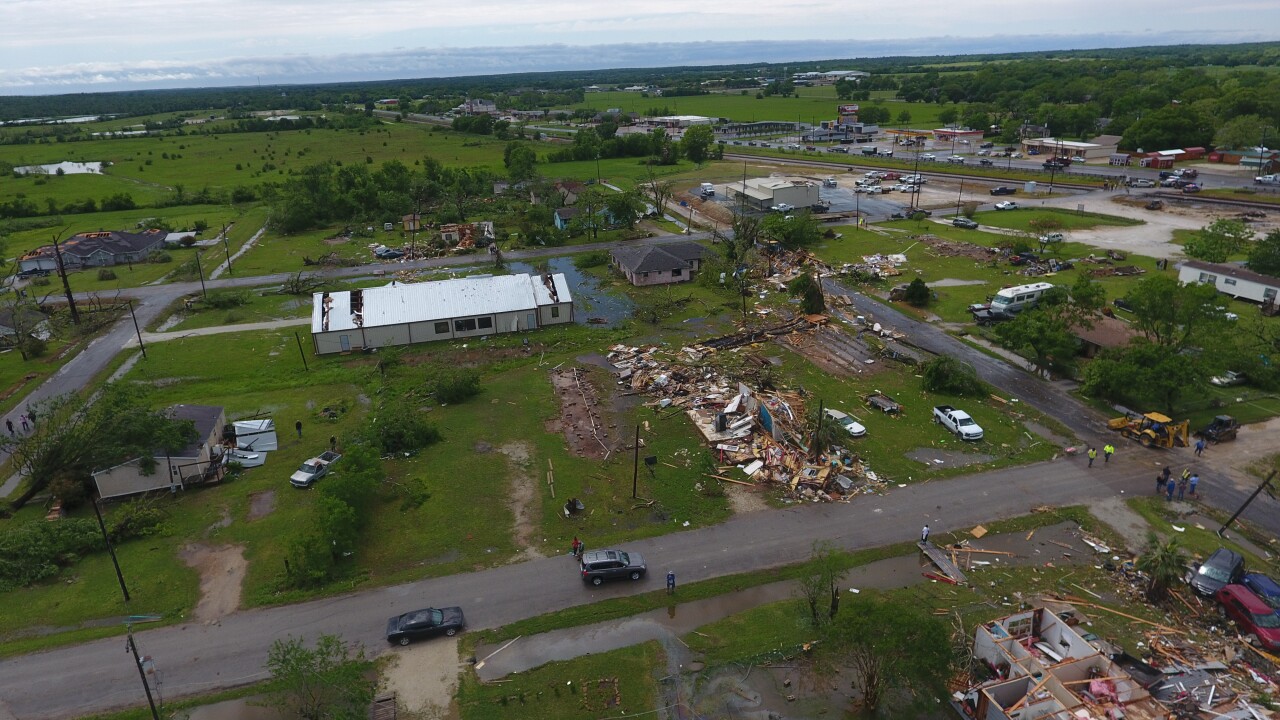 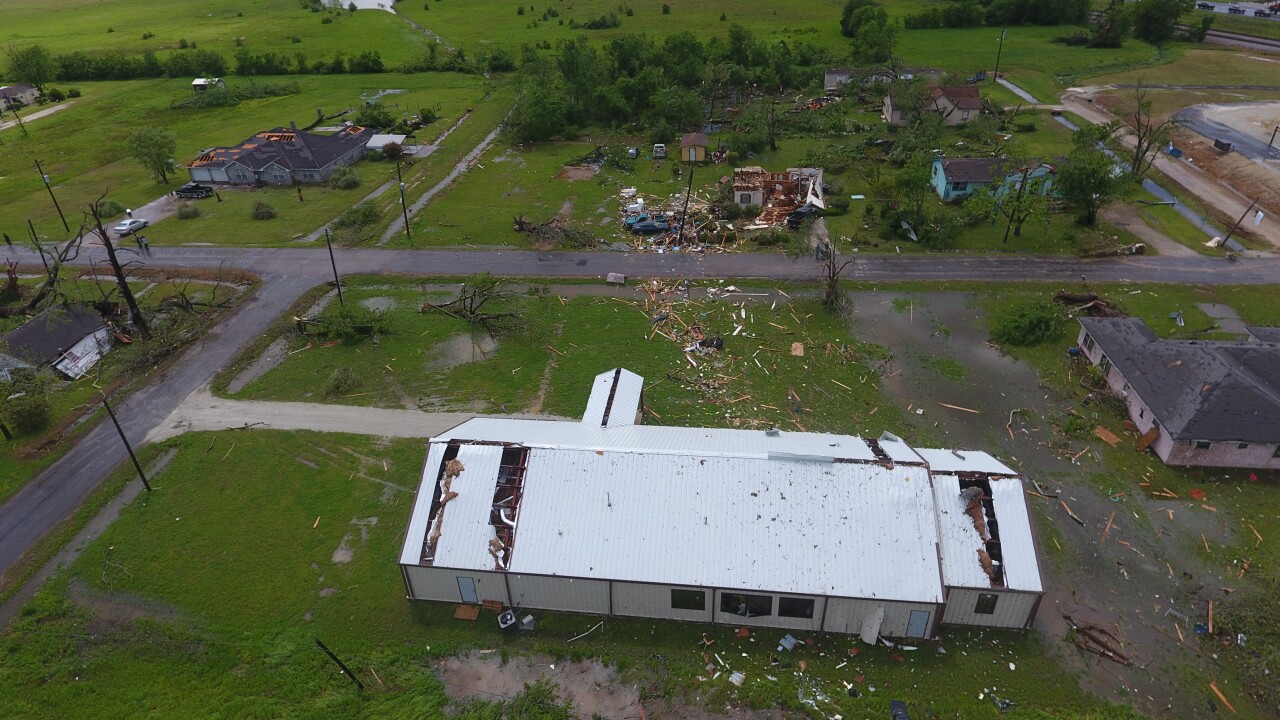 FRANKLIN, TX — There were zero fatalities reported after a possible tornado tore through the area and destroyed buildings.

Search and rescue crews were headed to Robertson County after reports of people trapped and damaged buildings.

A curfew was put into effect for 9 p.m. to 7 a.m. in Franklin, covering the southern part of town where the most damage occurred, south of U.S. 79.

According to the National Weather Service, the tornado was rain-wrapped and moved through Milam into Robertson County.

The Robertson County Sheriff's Office said that the tornado was spotted near FM 485, 1644, and FM 46.

The College Station Fire Department said that they were en route to Robertson County to assist.

The McLennan County Fire Corps was on the way to the area with a warming shelter and food, as well as the Texas Forest Service.

Falls County has 22 people on the way from volunteer fire departments.

The Robertson County Sheriff's Office said that residents who could not access their homes are being directed to First Baptist Church.

Anyone who notice downed power lines near their home is asked to contact the Robertson County Sheriff's office at 979-828-3299.