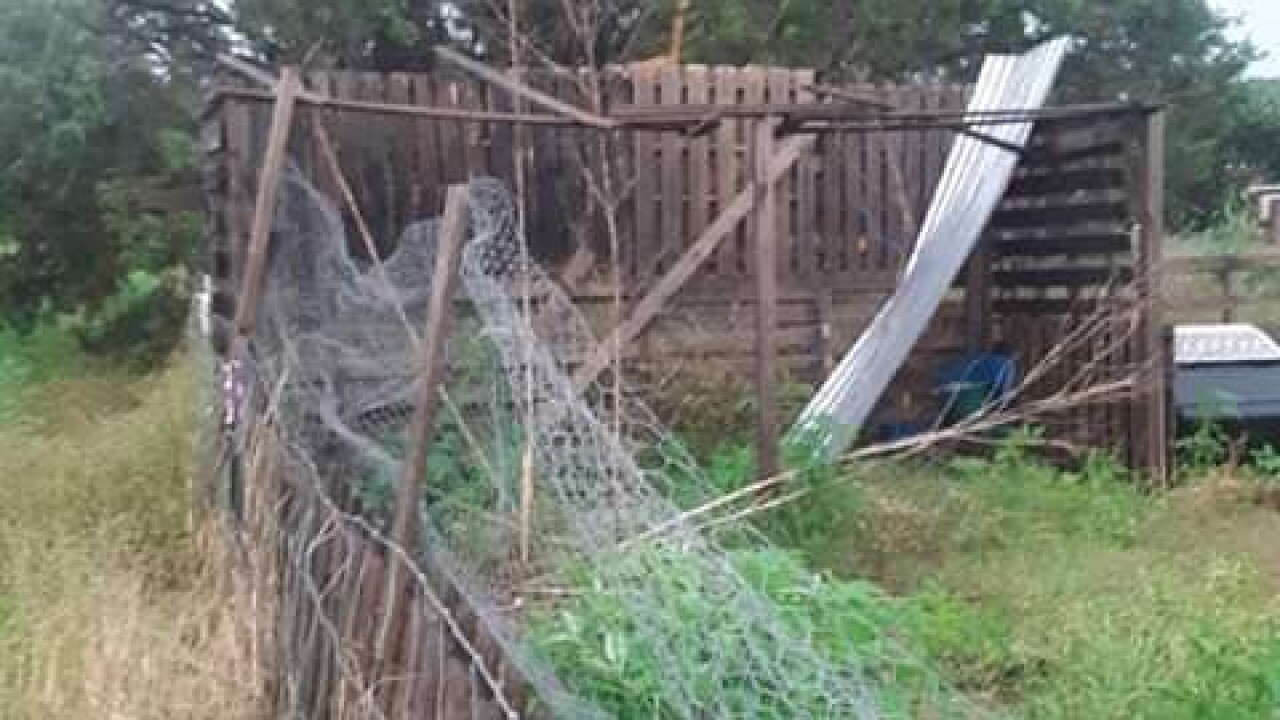 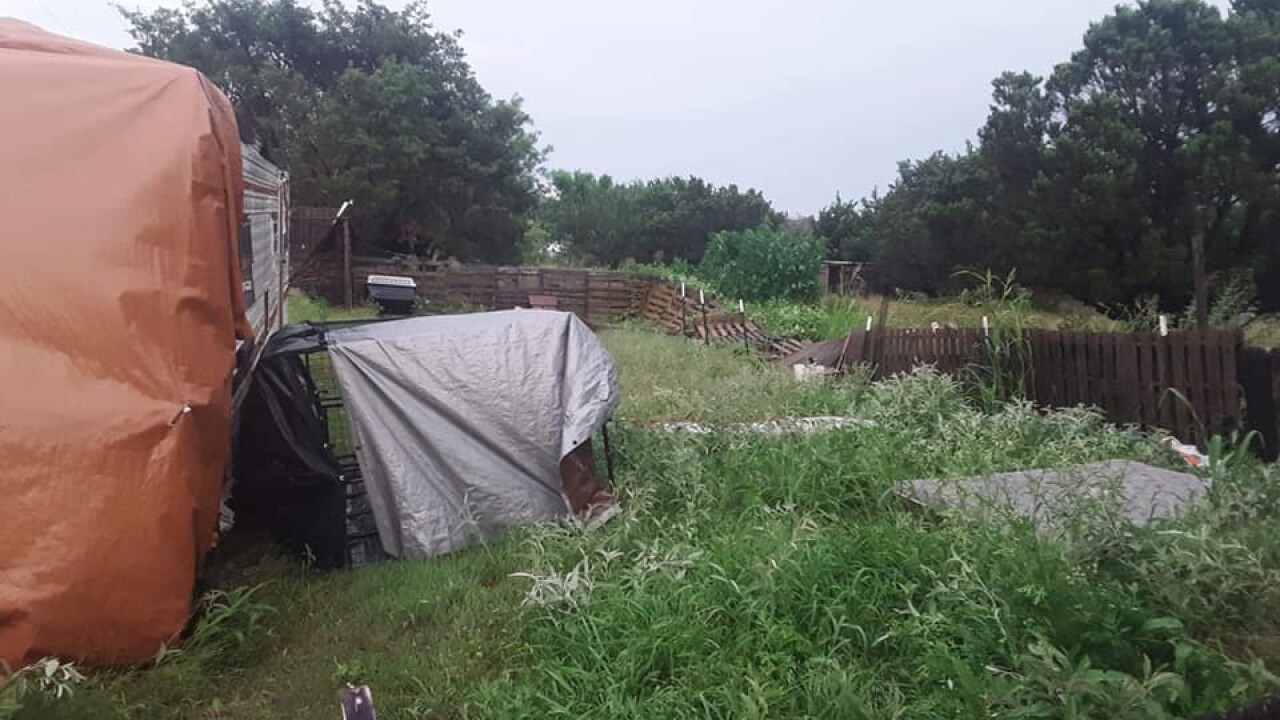 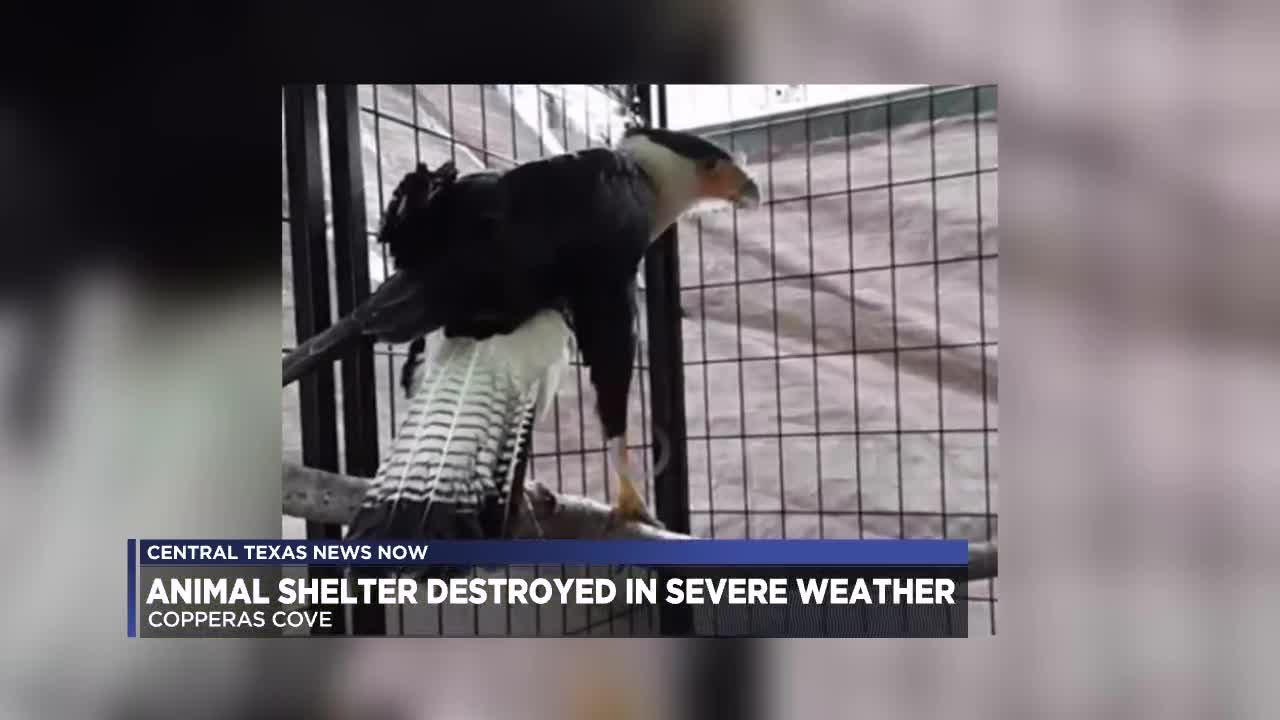 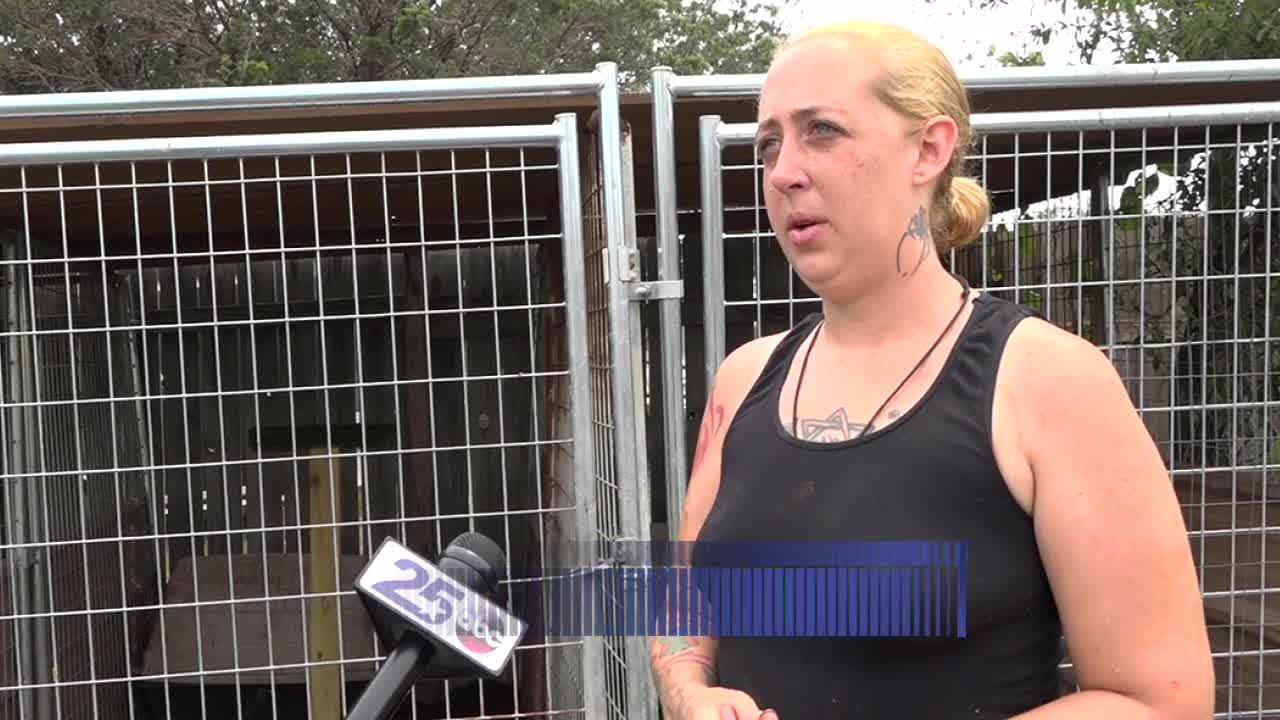 COPPERAS COVE, TX — Save a Pet - Copperas Cove was severely affected by the tornado that hit Sunday and caused severe damage to the organization's main base and home for many animals.

The National Weather Service confirmed Monday afternoon that there was an EF-2 tornado that hit Copperas Cove.

The director's home was damaged by the tornado Sunday, which is the main base for operations. Multiple rescues animals were housed there at the time of the tornado.

According to Save a Pet - Copperas Cove, most of their kennels were destroyed and blown away and several animals are missing. Many other wildlife and domestic animals are now displaced due to the damage.

Save a Pet is asking the community to adopt, foster or support 60+ animals in their care at this time. The organization is left with few options for moving the animals since other staff members were affected by the tornado as well.

Save a Pet said they are appreciative of the community's support and everyone's love during this time.

In addition to fostering or adopting a pet, you can support the organization with a monetary donation or by donating items needed at this time.