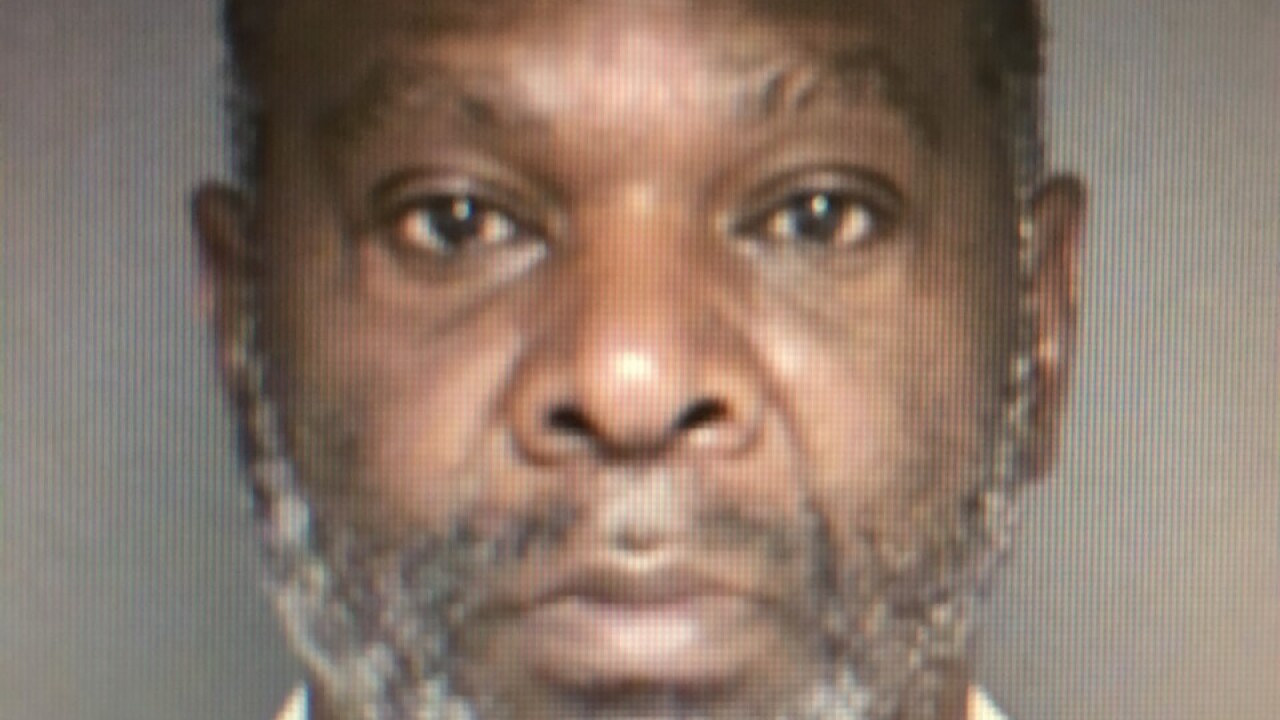 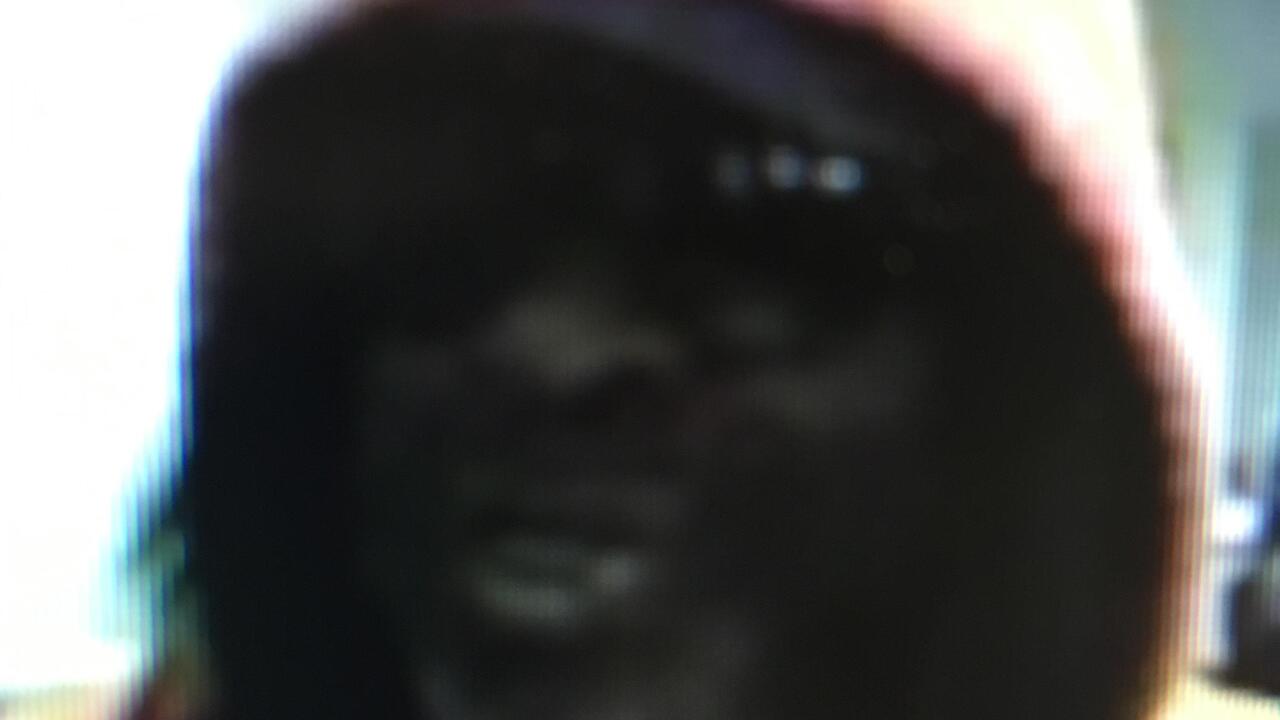 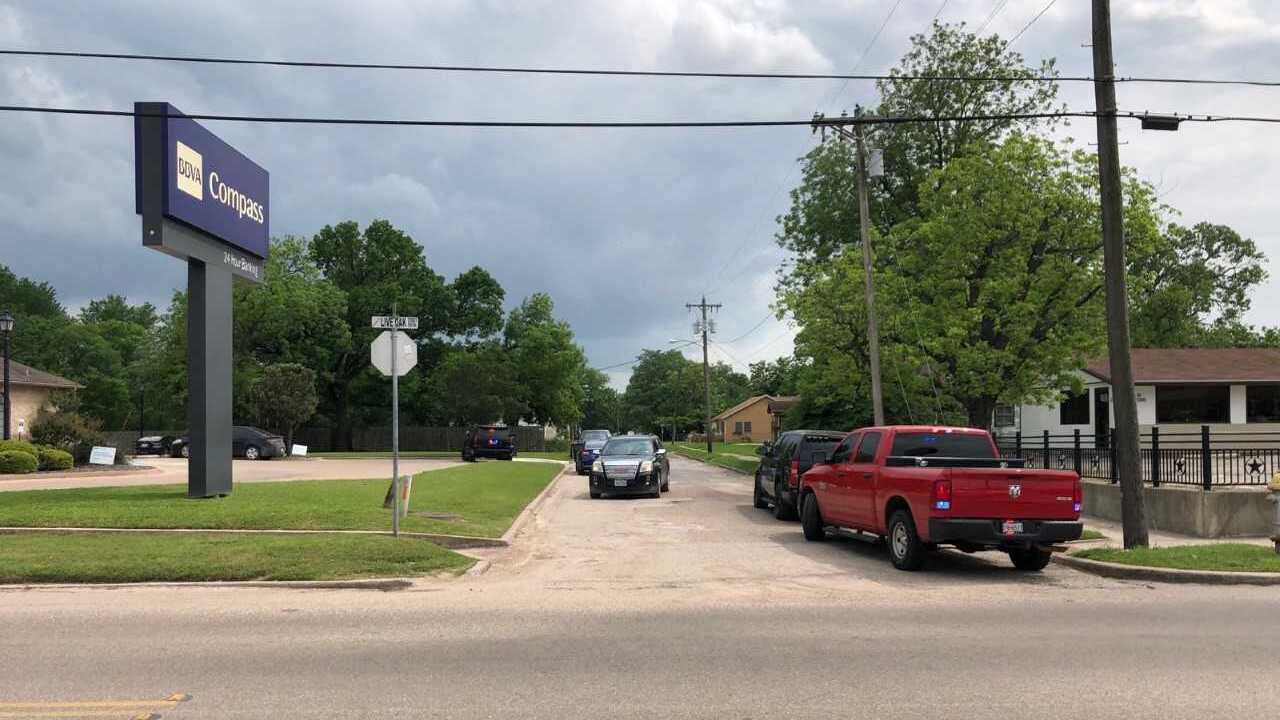 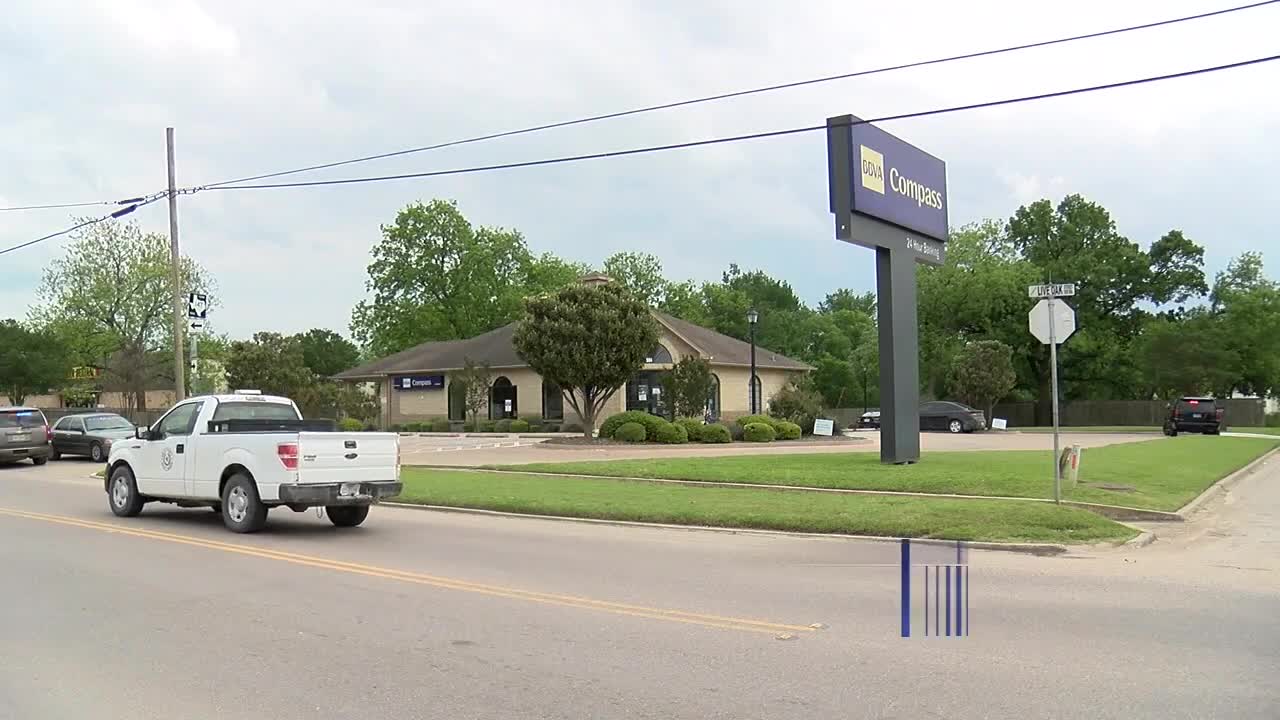 The suspect, identified as Ronald Bryant, was arrested Tuesday evening.

Police said at 12:29 p.m. a man walked into the bank demanding money from the teller, pointing a gun. He left the bank on foot before getting on a yellow moped.

The BBVA Compass Bank is located at 504 Live Oak Street.

Bryant is described as 5'10 and weighing 190 to 200 pounds with broad shoulders and a deep voice. The man wore sunglasses, dark pants and a baseball cap, covered by a bright orange hoodie.

The FBI said he was carrying a bag that was maroon or purple in color.

After robbing the bank, the suspect fled on foot with an undisclosed amount of money.

Police were searching for Bryant with the assistance of the Falls and McLennan County Sheriff Offices and the FBI. A perimeter was set up around the City of Marlin to help search for the man. K-9s were also brought to the scene for the investigation.

Waco police, Constables, Lott police, FBI and the Texas Rangers were also on the scene.