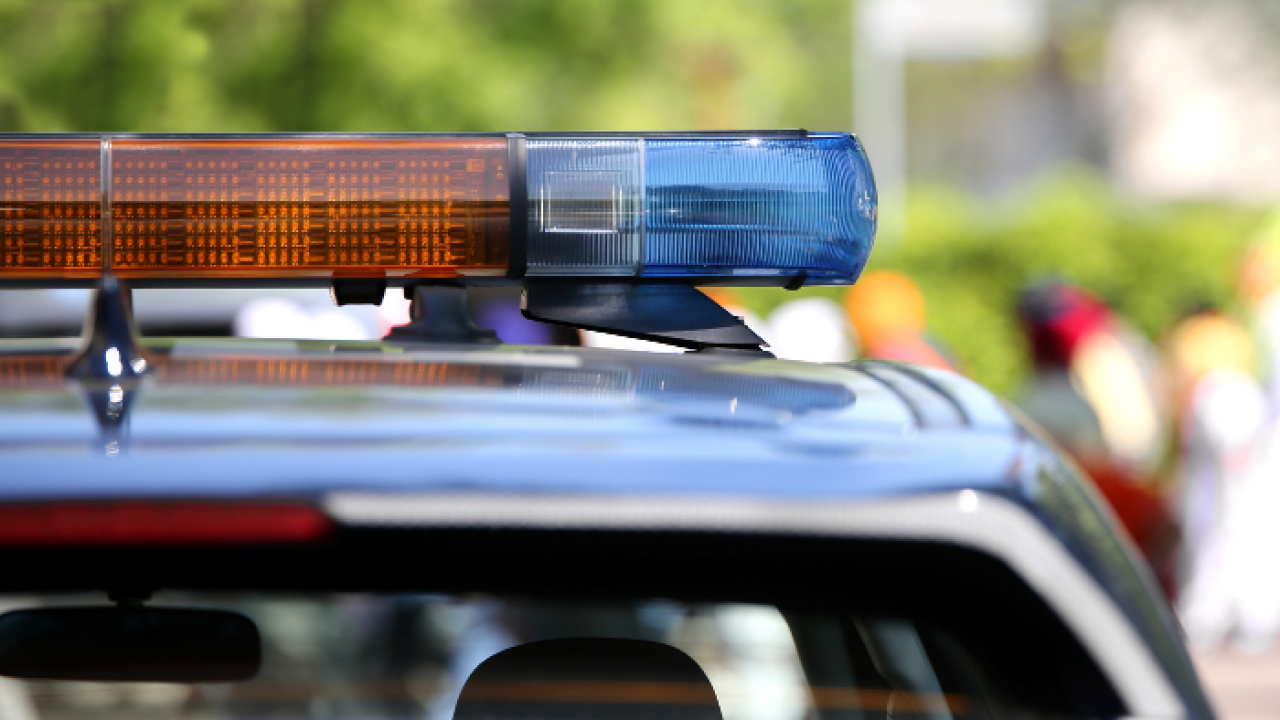 COLLEGE STATION, TX — Police are asking for the public's help locating two suspects they say burgled a home on Wednesday.

College Station police said at 9:03 p.m., officers responded to the 600 block of Luther Street West for a report of a burglary of a habitation that happened 30 minutes earlier.

After an investigation, it was determined that the victim was in her home when she heard knocking on the front door of her home. She opened the door and was met by two suspects. One of the suspect's displayed a handgun while forcing their way into the victim's home.

Some personal property was removed from the home and the suspects then fled the area.

There were no injuries reported.

If anyone has any information on the incident, you are asked to contact police.