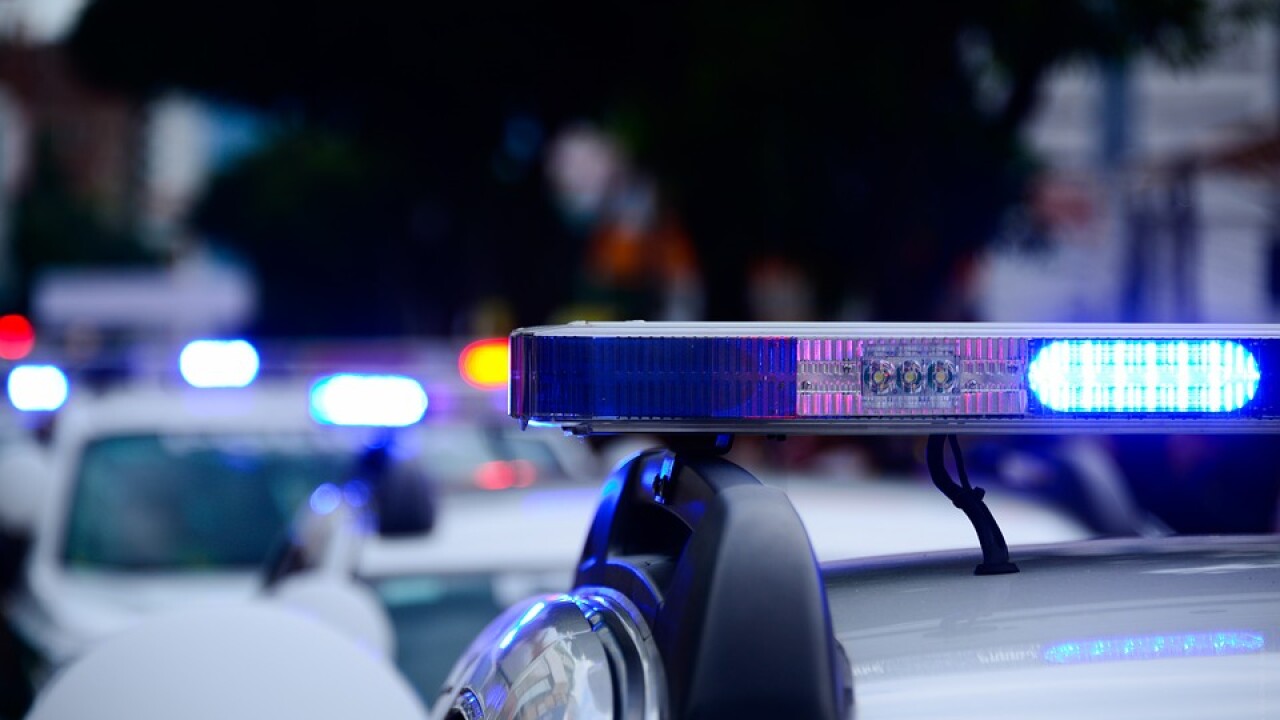 COLLEGE STATION, TX — The College Station Police Department is investigating a burglary of a habitation that took place around 2 p.m. Saturday.

According to a news release, officers responded to the 300 block of Deacon Drive and made contact with a guest of one of the residents of the habitation.

The suspects left the residence in a vehicle and there was no property stolen and no reported injuries.

The case has been turned over to the College Station Criminal Investigation Division. Anyone with information on this case can contact 979-764-3600.