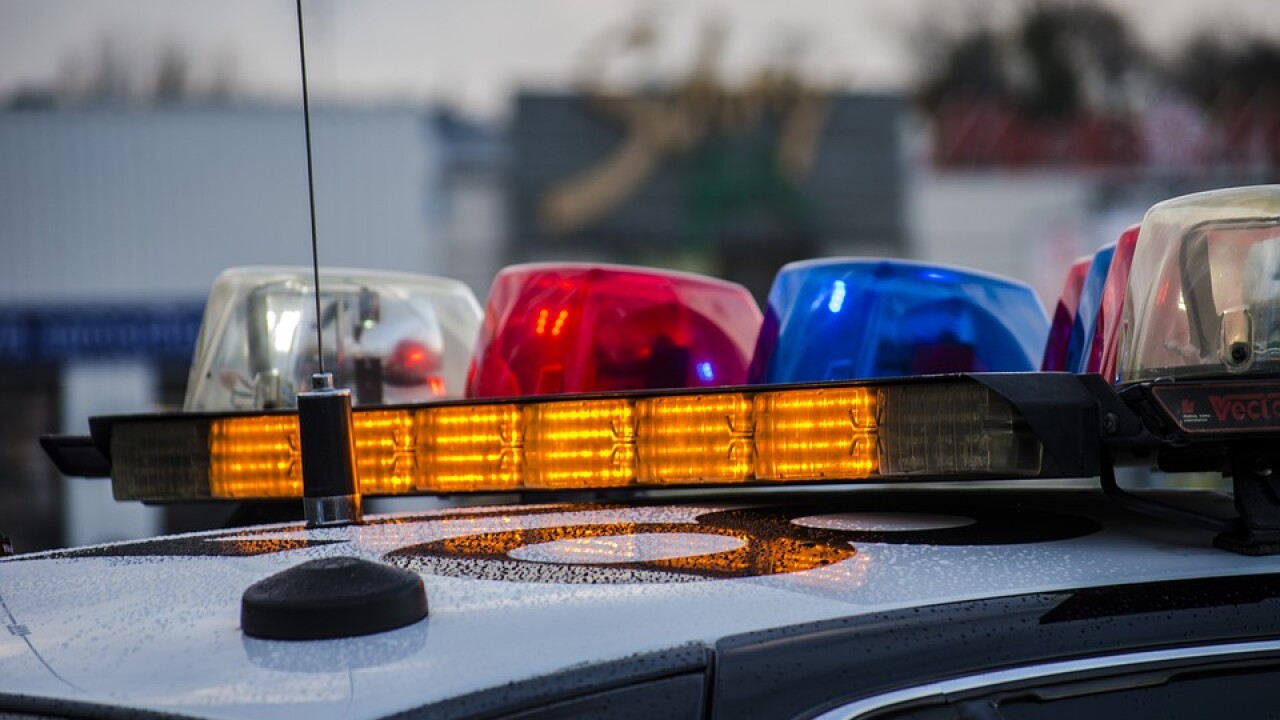 COLLEGE STATION, TX — A juvenile was arrested and charged after police said a terrorstic threat was made on Thursday.

College Station police said at around 5:23 p.m., officers received a call regarding a threat that was made by a juvenile suspect against another juvenile during school hours.

The juvenile suspect was arrested and charged for one count of terroristic threat.

There is no danger to the public due to the incident. Police and school resource officers will remain vigilant against all threats against area schools.

An investigation into the incident is ongoing.